On a beautiful Saturday afternoon we were treated to a day out at Urban Wine Walk in Richmond,  Melbourne. A new concept and one not done in Melbourne before, the Urban Wine Walk was a self-guided tour of some of Richmond’s most popular bars, where local and interstate wineries set up popup cellar doors.

The day’s festivities started at 12pm, however my friend and I arrived at 3pm, and it was certainly well underway by then, most bars were standing room only. 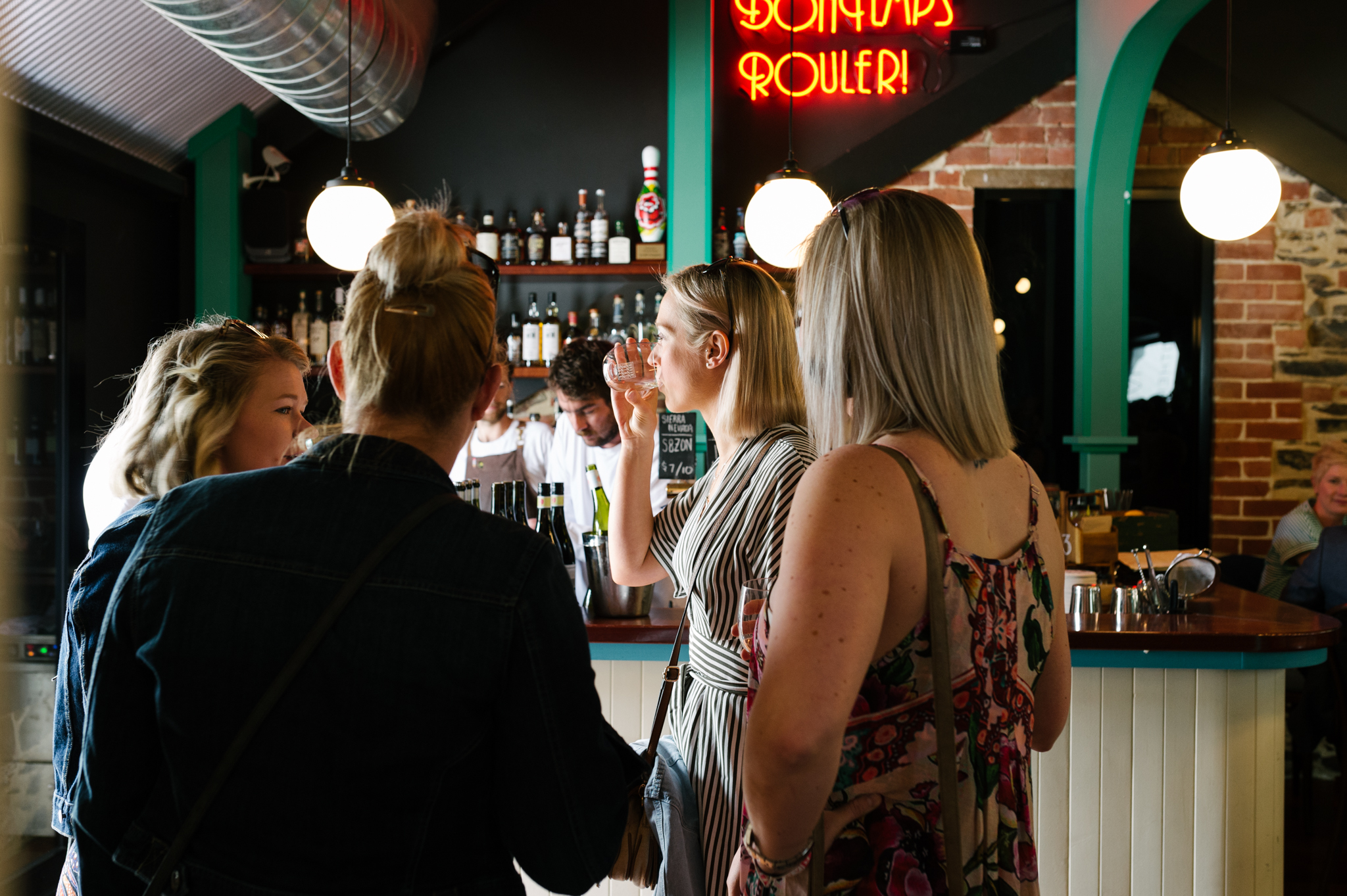 We started at the Royal Saxon, where Jamsheed Wines were serving generous pours of their delicious wines such as a unique Pet Nat, Candyflip. One of my favourites of the day, their 2015 Pyren Syrah, was also a standout.  From here we made our way back to Swan Street which contained the other 13 venues. It was at this stage, in typical Melbourne fashion, that the heavens opened and a sudden downpour left us drenched. The streets flooded and a number of venues had to stop serving due to the floods which was disappointing.

We found our way to Meatmother where we tried some unique wines from Alpha Box and Dice. My favourite was a white blend, which tasted like apple cider, prefect on a warm summer’s day. Next up was Holliava and Fowles Wines, who have the iconic ‘Ladies who Shoot their Lunch’ brand.

The Precinct hosted Bass River, a winery which seemed to her very popular with the ladies judging by the crowded tasting area, however we did get to try their Pinot which was exquisite. The Richmond Club Hotel played host to Chaffey Bros Wine Co, but sadly this venue was so busy it was very difficult to get the tasting area. Last on our stops was The Ugly Duckling who were hosting Six Parallels South, whose Summer Red Grenache was one of my favourites. 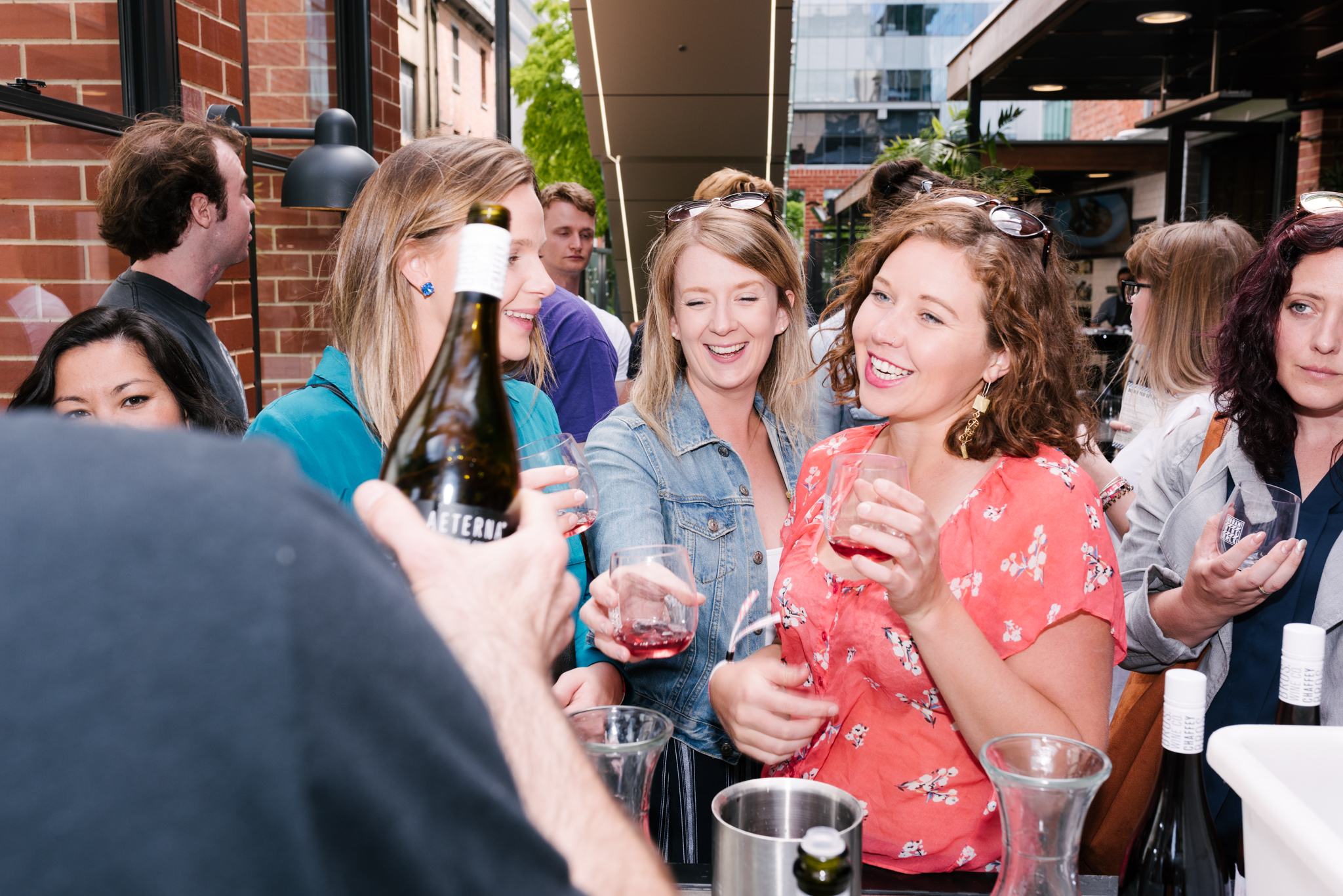 Each venue had developed a few food items to go with the tastings which could be purchased separately. In the future it would be great if this has some more vegan/vegetarian options as it was very meat and cheese heavy.

Overall the Urban Wine Walk  was a fantastic afternoon out, the event was fun and unique. If it is repeated it would be great if they could set up the tastings in more appropriate areas of the bar so it was more accessible for everyone, and some signs pointing you in the right direction so you didn’t have to search the venue.

Urban Wine Walk are hosting similar events in other capital cities. Check out their Facebook page for more info.

Disclosure: The Plus Ones were invited guests of  Urban Wine Walk.
Image Credit: Daniel Purvis.