Green Man’s Arms is located on the corner of Elgin and Lygon St in Carlton. It occupies the prior home of Percy’s which was an institution for Carlton locals. I myself spent many an university night there pumping out karaoke and hanging with the ‘barflys’. It seemed like a big ask to turn this from what it was to a chic vegetarian pub.

Fred and Alison the proprietors behind the venue have plenty of experience though, 30 years of it. The team has previously owned venues such as The Terminus and The Union Club (two of my still favourite venues). This time around they were coming ‘back’ to the city after running a traditional pub in Yarra Glen. Their vision here is to re-create the food they have at home. With three kids that are vegetarian this meant – honest, authentic and cooked with love. 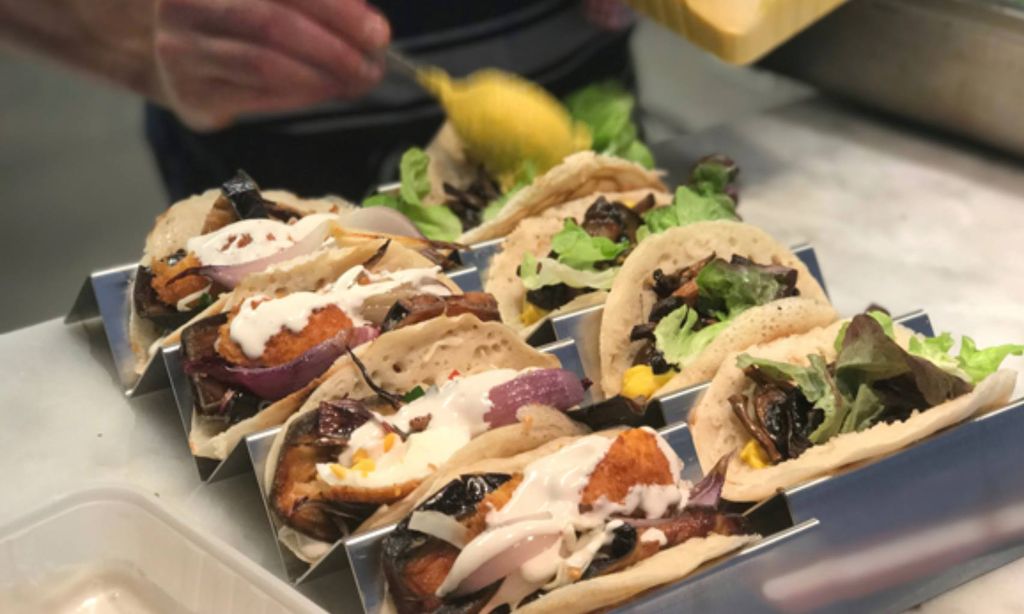 The team’s take on vegetarian has a slight twist with most of the fare having Israeli heritage. Their chef was brought down from Israel and has created a vibrant menu of delicious vegetarian meals. My favourite on the night was the Labne Purple Salad – a veggie salad of beets, red cabbage, onions and almonds with Labne (marinated yoghurt cheese) and pomegranate dressing. 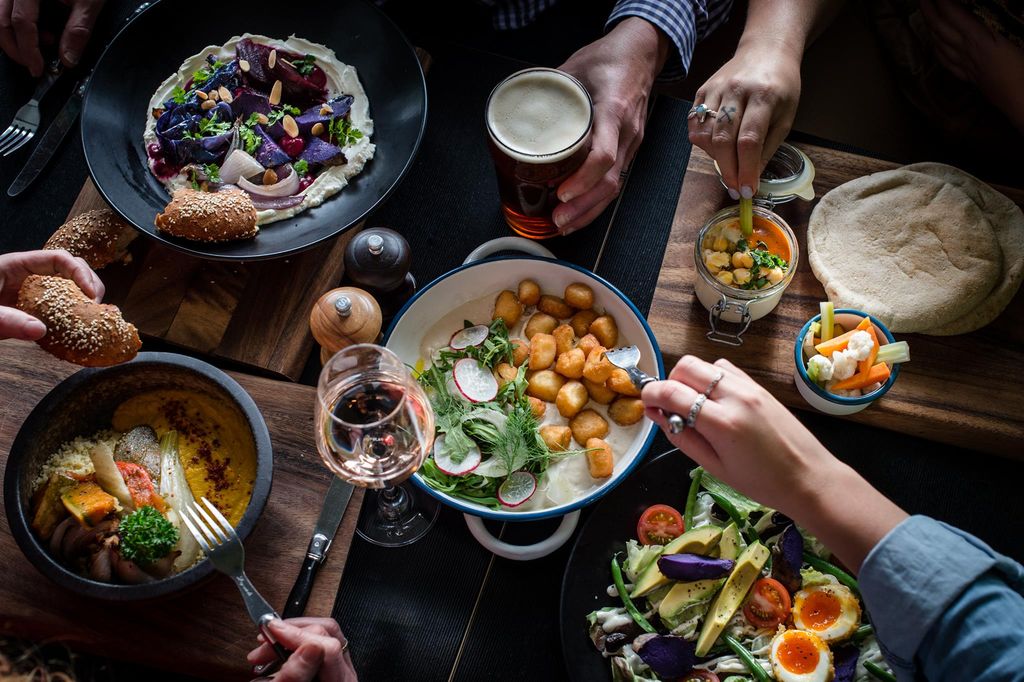 The team has also done an incredible job with the interior fit out. If you have been to Percy’s you won’t recognise it, and yes the ‘pee troughs’ that famously sat under the bar are gone.

On the night, Dave mentioned that they want to be here for a long time. If the opening is anything to go by I am sure Green Man’s Arms will become a Carlton favourite in quick time.

Disclosure: The Plus Ones were invited guests of Zilla & Brook
Image credits: Green Mans Arms