The Plus Ones’ highlight of the year is without a doubt covering the unbeatable extravagance of the Melbourne Cup Carnival at Flemington Racecourse. The 2017 season of spring racing has been no exception to that rule.

The Birdcage is considered by many as the crème de la crème of the Australian events calendar, focusing international media attention on the happenings within the exclusive Flemington complex. The Plus Ones have the lowdown on the top marquees of this year’s main event in case you were not one of the lucky few invited inside. 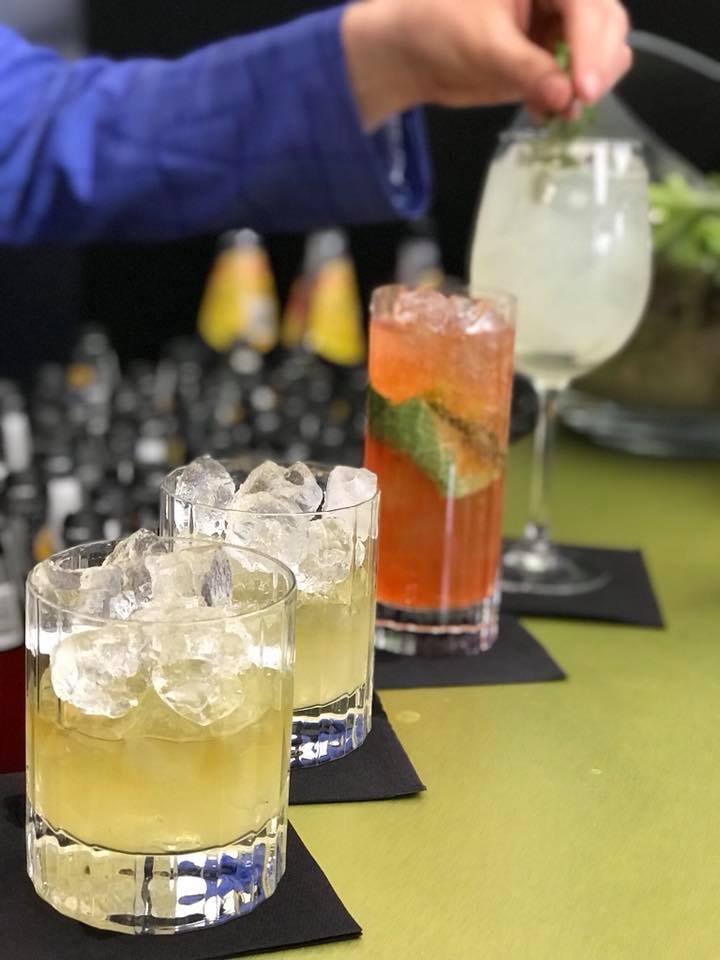 The Lavazza marquee is known as the place to be seen — it extrudes the elegance and style of Italian coffee culture. Inside we rubbed shoulders with sporting legends such as Ricky Ponting while sipping on coffee-inspired cocktails and canapés. 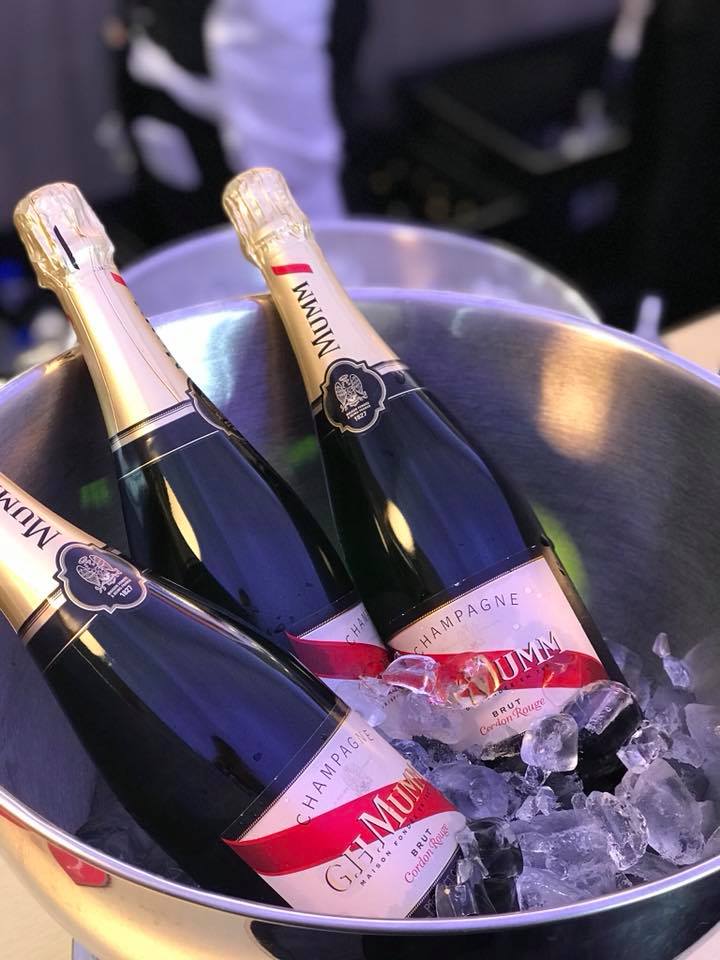 Schweppes was once again our favourite of the day. The marquee not only has the prime position to people watch, but it’s definitely where the party is at. The bar staff presented the range of Schweppes products with personality and flair, such as the ‘Berry & Botanical’ G&T that launches the hottest mixer of summer, ‘Raspberry Tonic’. The party continued well after the big race, leaving passers-by with envy. 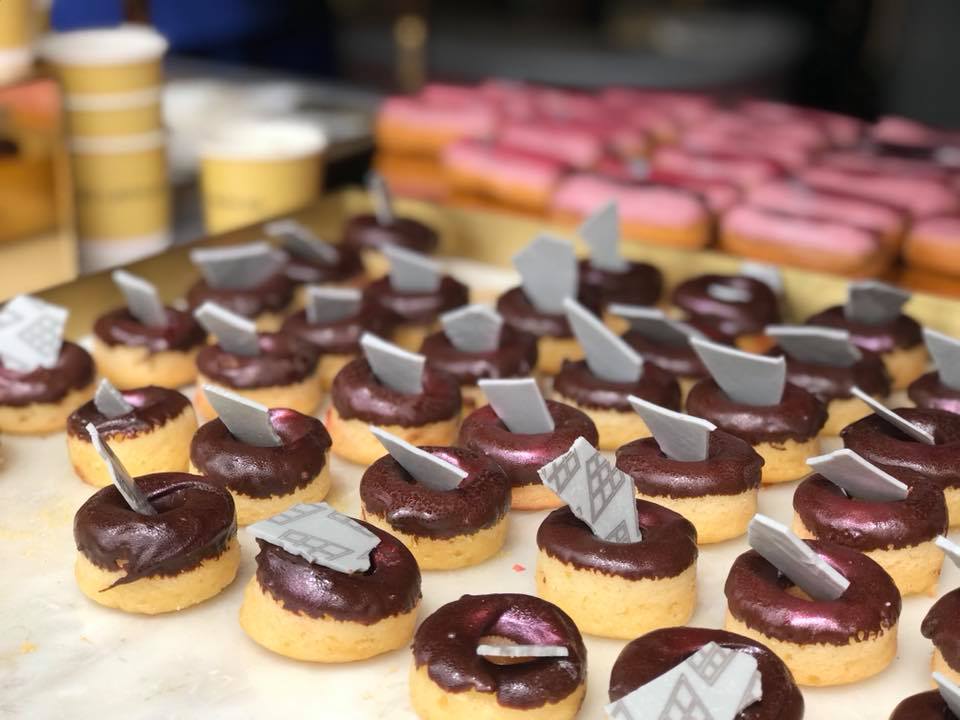 Lexus topped the list with its food game, hosting three major installations including a dessert bar by Caroline Khoo, and Ben Shewry of Attica fame in the role of ambassador.  A boozy Negroni from the bar was perfect for wandering the three levels with the rooftop providing a great spot to look over the hive of activity below. Just watch the stairs on the way down in those killer heels! 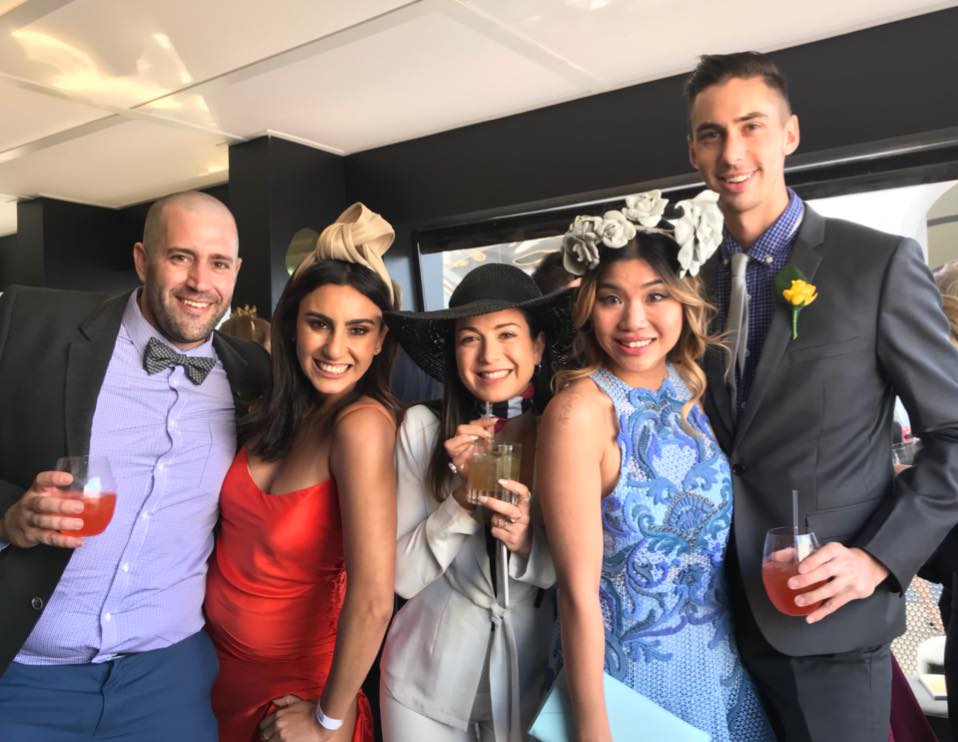 Emirates took prime location on Millionaires Row overlooking the track. Their replica A380 bar hosted us for a wine tasting of the premium offerings in First and Business Class. When their internationally-trained sommeliers find a particularly fine drop they sometimes buy a whole vintage, truly making their wine offering one of a kind. Mind blown! 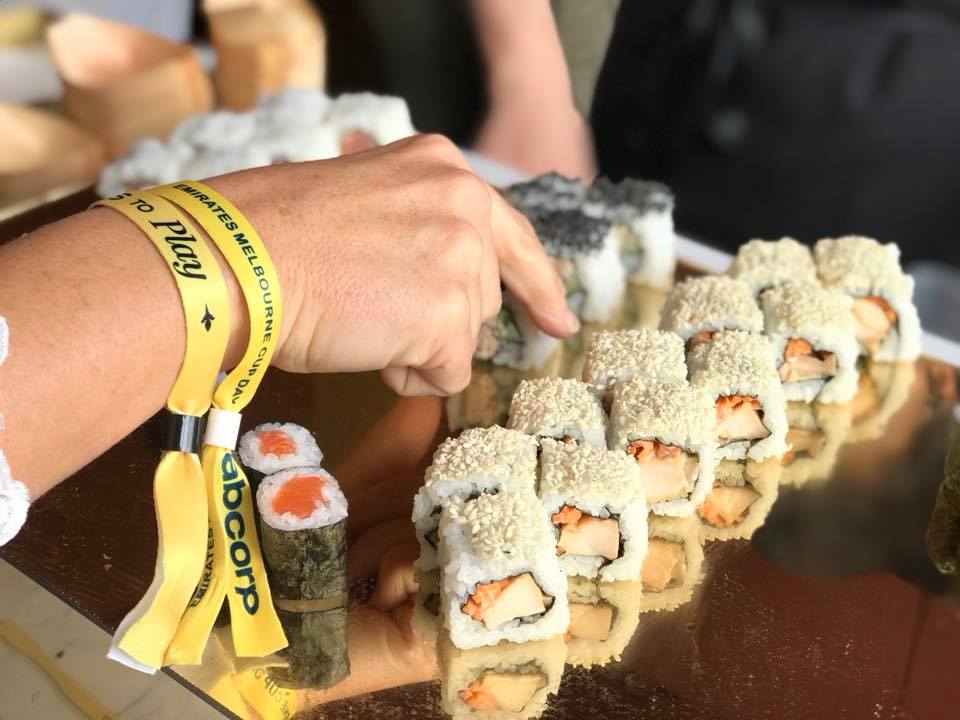 Sensis was like the Studio 54 of The Birdcage. A stellar lineup of stars, including headliner Taylor Dayne who brought the house down with her earth-shattering vocals. In Sensis you never know who you might meet, whether it’s a movie star — or the leader of the opposition Bill Shorten. 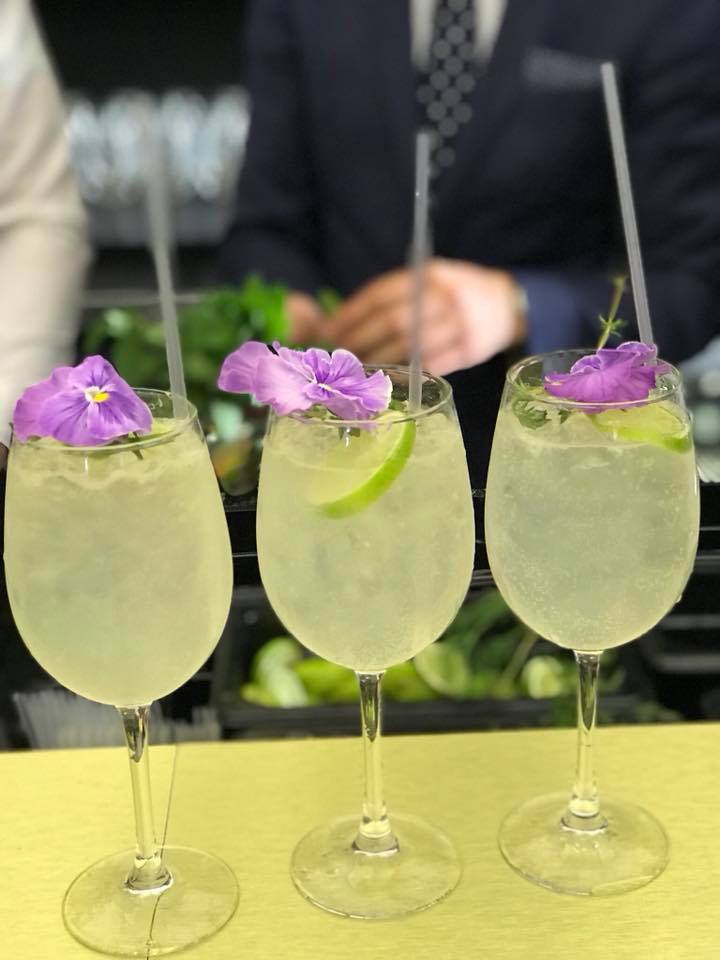 The Melbourne Cup Carnival wraps up with Stakes Day on Saturday and the weather looks set to be perfect. Even if you can’t schmooze your way into The Birdcage, General admission tickets are still available. It’s set to be a brilliant spring day on the lawn.

– Brenton
Brenton Spink is a party monster. Follow his shenanigans on Insta @SoSpinky.

Disclosure: The Plus Ones were invited guests of Victoria Racing Club, Kate & Co., Eleven PR, EVH PR, Style Counsel, and AMPR.
Image credit: Hausmann and Tomas Zagoda for The Plus Ones.

The Butterfly Club’s 2017 Summer Program: The Plus Ones’ picks