Four Points by Sheraton Melbourne Docklands hosted the Melbourne edition of the International Best Brews Around the World tour. The tour kicked off in early August at Four Points by Sheraton Manhattan Midtown West in New York City as part of International Beer Day festivities. The Melbourne leg of the tour featured two local craft breweries, Mountain Goat Brewery and Two Birds Brewing, going head to head for the winning title as the hotel’s Best Brew.

Mountain Goat Brewery and Two Birds Brewing each presented a selection of three craft beers, which were sampled and judged by the crowd of beer lovers. Mountain Goat focused on traditional, clean styles, offering their pale ale, steam ale and hightail ale for judging. Two Birds opted for more created styles, with their selection of their pale ale, the taco beer, and the double sunset ale. 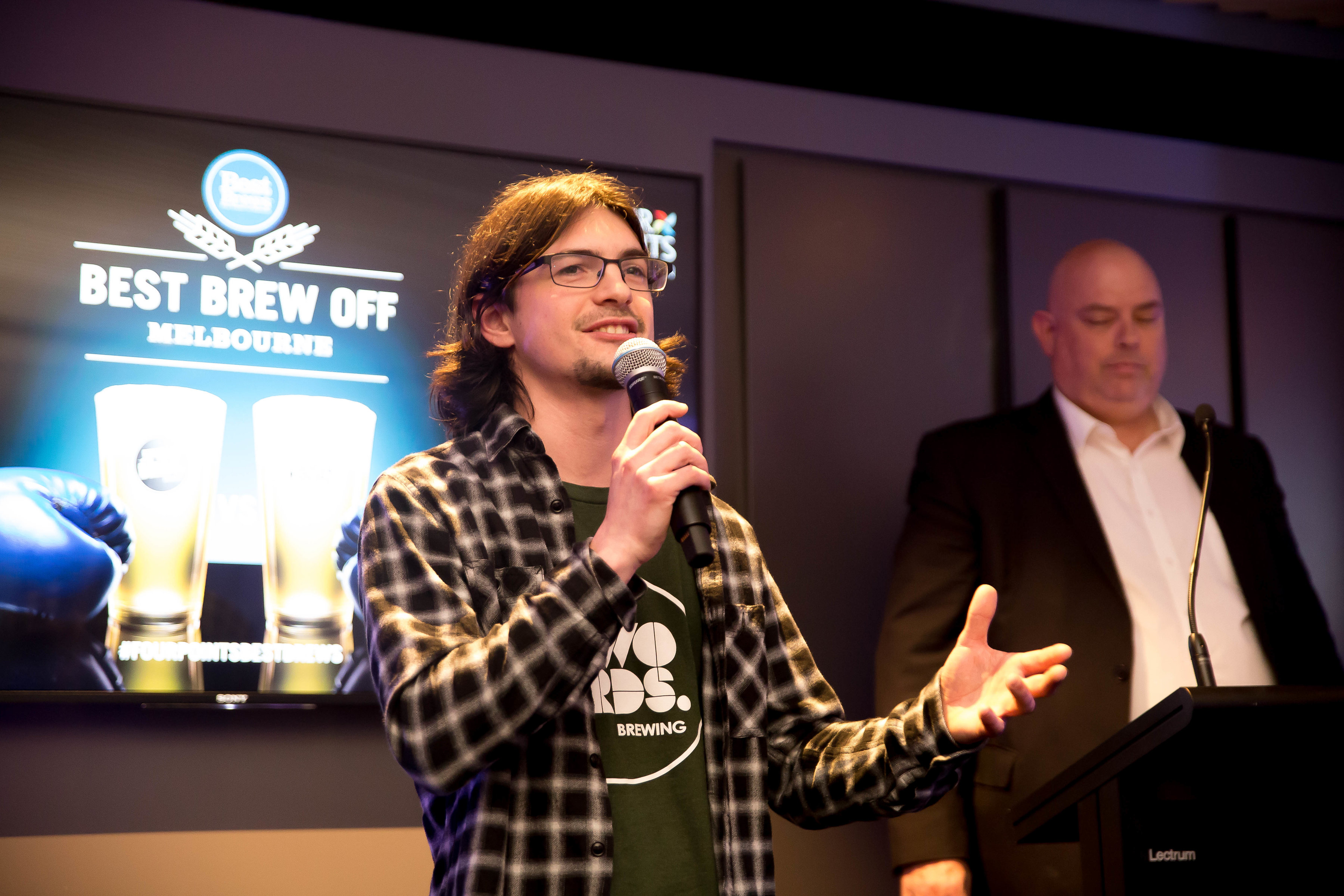 With our stomachs lined with the delicious and overflowing antipasto buffet provided by the Sheraton Hotel, we set about learning the nuances of beer tasting and providing our ratings on each of the beers. We were required to judge based on the colour, the taste, and the flavour profiles of each beer, as well as provide an overall rating.

The competition was close, but in the end the Two Birds Taco beer was pipped at the post by Mountain Goat Pale Ale, which was declared the Four Points by Sheraton Melbourne Dockland’s Best Brew. It will be available on tap at the hotel’s Best Brews bar from 1 October for three months.

– Moni
Moni is married to the ex-President of the prestigious Melbourne University More Beer Club and has a father in law that built his own cellar to hold his impressive wine collection. As a result she considers herself a bit of a connoisseur of beer and wine.

Disclosure: The Plus Ones were invited guests of GTI Tourism
Image credit: GTI Tourism

The Exotic Lives of Lola Montez at Melbourne Fringe

‘What If It Works?’: Film Review and Interview with Writer/Director Romi Trower