Foodies of Melbourne, the moment you’ve been waiting for is here. Melbourne’s best food gems of 2017 have been announced at the Time Out Food Awards – a celebration of the top restaurants, cafes, chefs, and foodie masterminds in the industry.

The night of festivities was hosted at Pontoon St Kilda Beach – the ground level casual beach eatery part of the new Stokehouse precinct.

Lanson Champagne was flowing, delicious food from Pontoon abound, and excitement hung in the air as anticipation for the awards built. It was a great event to reflect back on the many developments and exciting launches within the food industry throughout the year.

14 awards were given for everything from best chef to best cheap eats, with winners nominated by culinary experts and Time Out Readers. 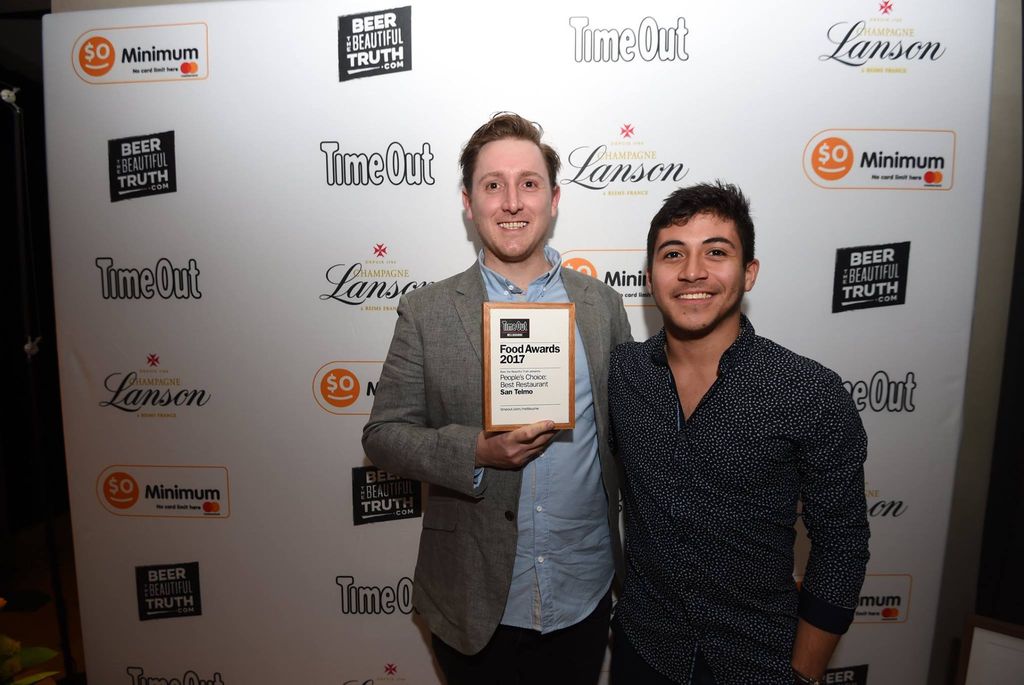 Here’s a shortlist of all the places in Melbourne you should be checking out:

Restaurant of The Year – Osteria Ilaria

You can view the full list of award winners online, or pick up the October Time Out issue for a full recap including other honourable mentions. 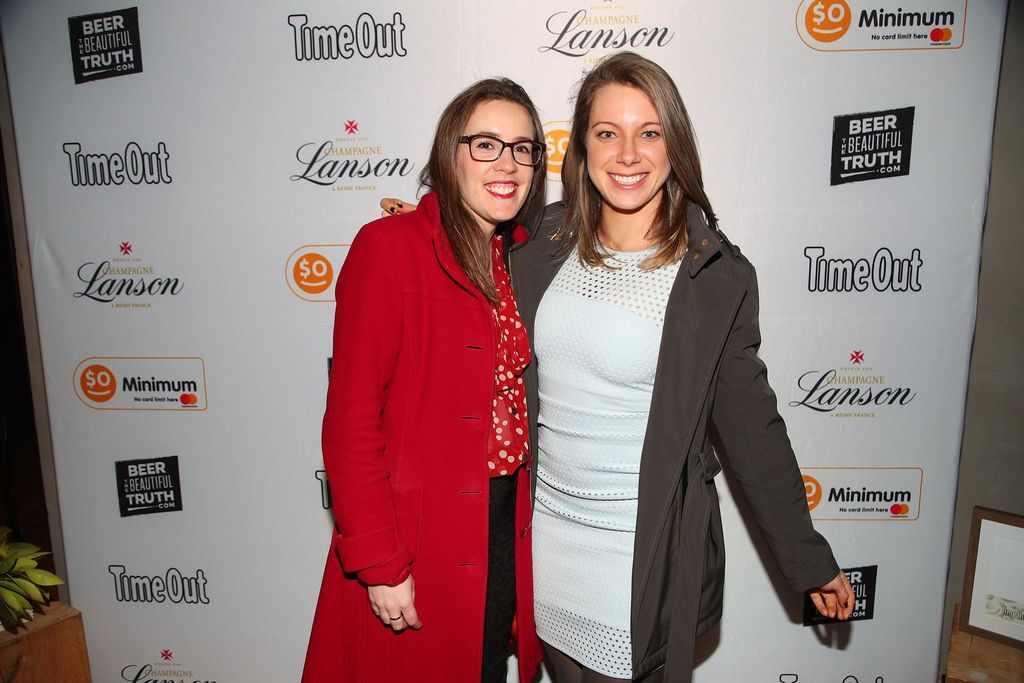 Thanks to the Time Out Food awards, my foodie bucket list is now longer than ever, and I’ll be hitting up the winning venues over the next couple of months. Cheers Melbourne for a great 2017 in food!

The Time Out Food Awards run once a year in September, so be sure to get your ticket next year and join in on the celebration.

Disclosure: The Plus Ones were invited guests of Time Out
Photo credit: Time Out

Bongo’s Bingo, Oh What a Night!