The Whisky Social hosted ‘Frisky Whisky’ at the Greenwood Loft on Friday night. The show has something for everyone: it’s a brilliant combination of delicious whisky sampling and exhilarating theatrical performances. This was a bit of a test drive for The Whisky Social who had not previously collaborated with Sophie deLightful and her burlesque crew, but it is definitely proof of concept.

It turned out to be a fantastic decision too because the whole crowd was friendly and welcoming. It took approximately half a taster of Knob Creek Rye whisky before the entire audience was mingling casually and deliberating as to which flavours in the whisky captured their attention. 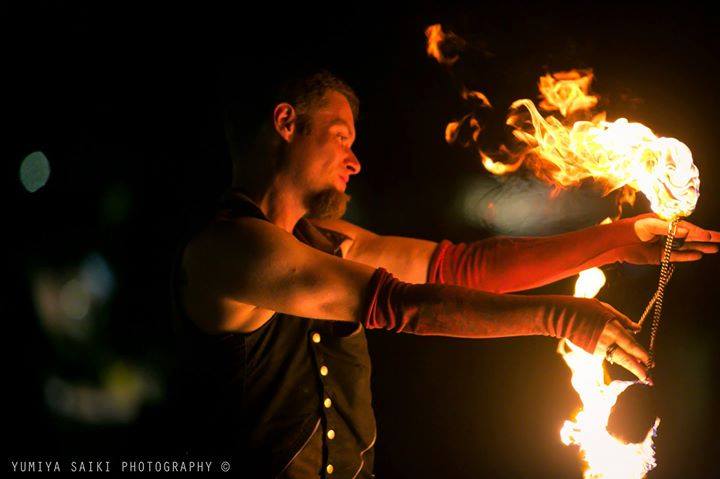 The entertainment started off incredibly with DaveOnFire who demonstrated some Game of Thrones-style Dothraki fire twirling to Scottish lute tunes (unrelated: can you appropriate Dothraki culture?). Picture multiple flaming medieval chain-based weapons flailing around next to a fully stocked bar. I won’t lie, it was pretty thrilling watching the performance around so many highly flammable spirits!

After the audience was warmed up, we were treated to another round of delicious whisky sampling, facts about Prohibition-era whisky production by our fabulous host Ren Butler, and then more fantastic vaudeville burlesque pageantry from the experts of seduction. 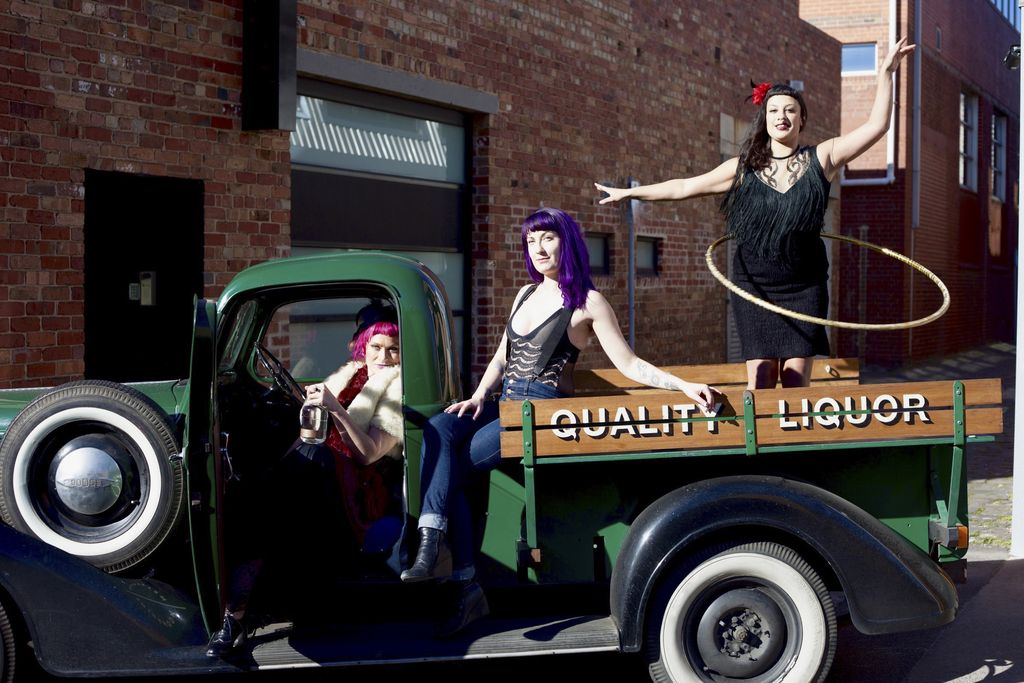 Miss Maple Rose was perfect, strutting some incredible stagecraft that got the crowd hot under the collar. Miss HoneyBea entranced the entire audience with her exotic contorting and gyrating. The captivating Elle Indika demonstrated some incredible coordination with her hula-hoops that reminded audience members of the splendor of the rings of Saturn. Even Sophie deLightful herself made an enthralling appearance as she defied danger and singed arm hairs to bring the audience into a state of communal exhilaration with her kerosene soaked marshmallow.

A show you won’t want to miss out on!

– Rian
Rian Chubb is a writer for The Plus Ones who will ensure your performers have appropriate public indemnity coverage.

Keep your eyes peeled for future Whisky Social events here. If artsy burlesque is your cup of tea then check out Sophie deLightful.

Ned: A New Australian Musical in Concert – blood amongst the eucalypts