Bombini Buzz is the newest addition to the Hamer Hall riverside dining precinct. They launched the venue in its full glory to a host of media and arts folk for a taste of what’s to come.

With a glass of Chandon Blanc de Blanc on arrival, we were met with a decadent spread of local smoked meats and preserves that highlighted the focus on premium Victorian produce. The idea is to showcase the innovative products by passionate Melburnians in a fresh space. 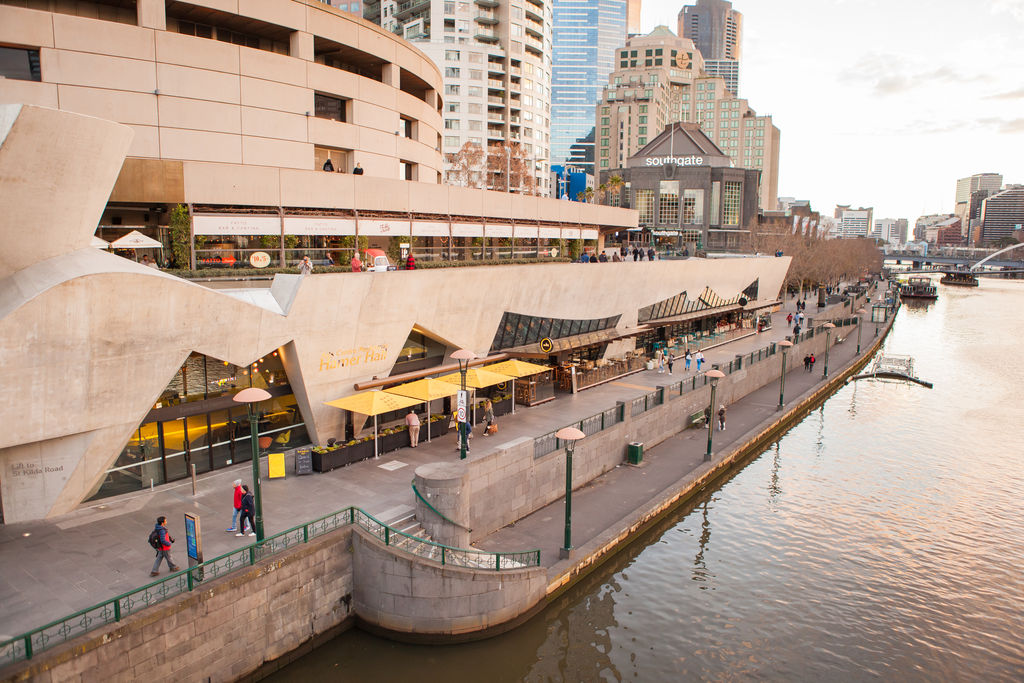 Bombini Buzz has a much more dynamic feel than its neighboring counterparts, and it doesn’t compromise in style either. The blocks of stimulating colours, high ceilings, and suave curves takes direct aim at Melbourne’s creative heart.

The beer taps feature brews from Collingwood massive Stomping Ground, including their much loved Gipps’ Street Pale Ale which was an instant favourite of mine. The list also included Stomping Ground’s Pridelweiss, which was a special brew that went towards fundraising for Midsumma festival. 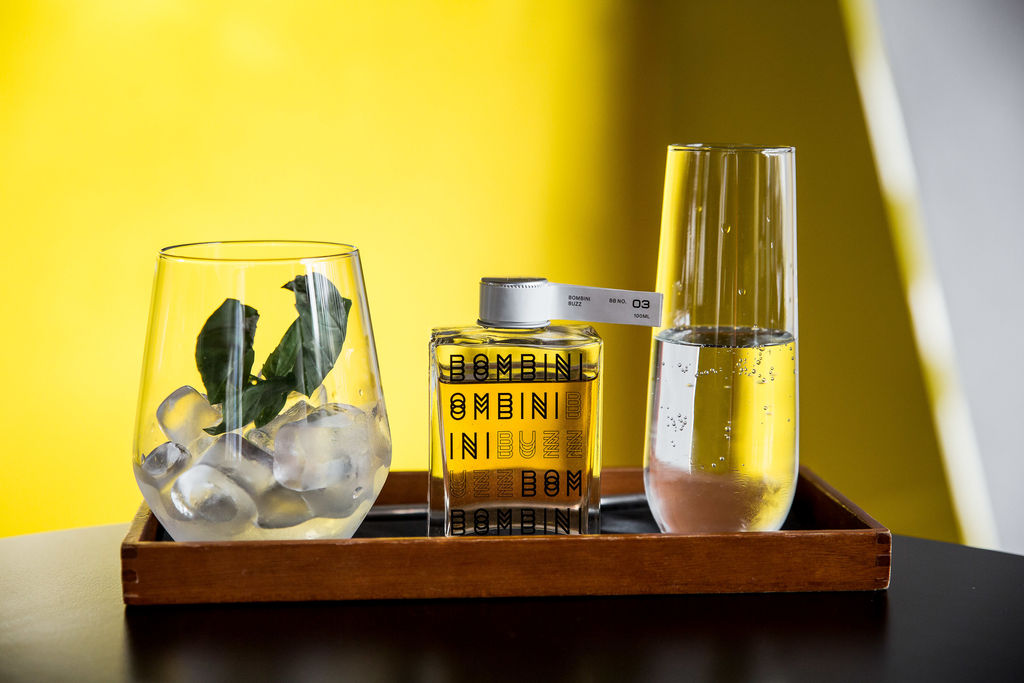 Desserts featured throughout the evening, with inspiration coming from Melbourne’s laneways. Treats and surprises such as the Chapel Street Tart, and Strawberry Cronut, which both featured local ingredients and were 100% homemade. Also at home on the dessert side of things is a salivating range of gelato from food truck favourite Billy van Creamy’s from brothers Mitch and Alex Wells.

To wash down all these delicious treats is a splendid range of local wines, spirits and pre-bottled cocktails that had me and my plus one positively buzzed! For those doing Dry July or have a thirst for the non-boozy side of things, don’t despair — Bombini Buzz is stocking the range of StrangeLove Sodas, including their smoked cola and organic blood orange and chilli fizz. 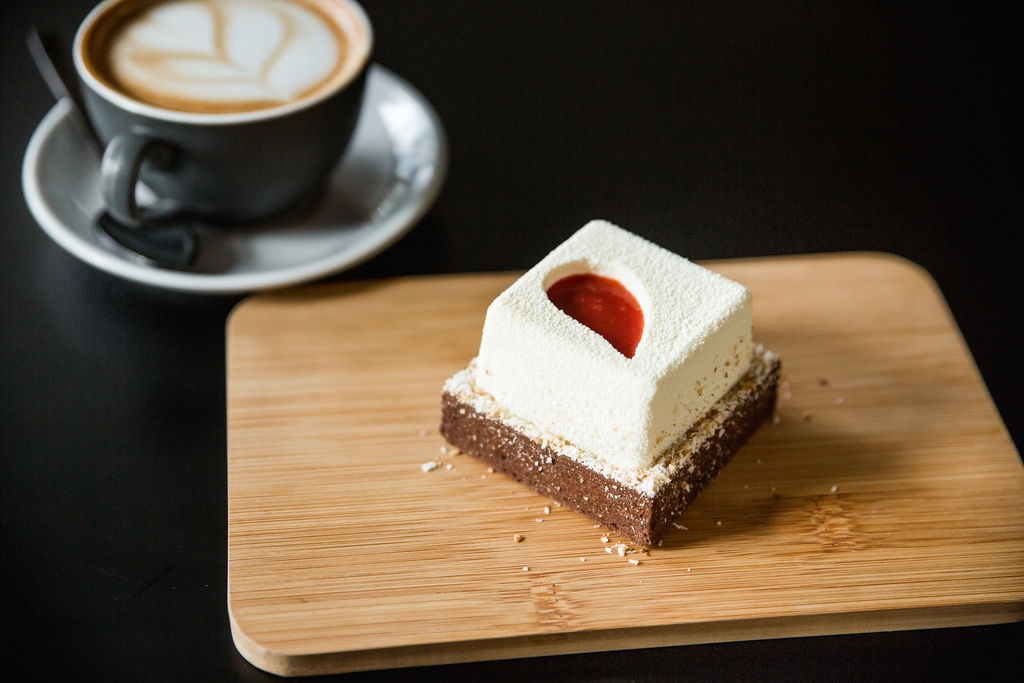 Bombini Buzz is open to the public now, so make a bee-line down to check out all that awaits your eyes and lips in this funky new gem.

– Brenton
Brenton is a navigator of naughty nighttime adventures. Catch his shenanigans at SoSpinky.

Bell Shakespeare’s The Merchant of Venice