Jazzing up a storm for their 20th year anniversary, Melbourne International Jazz Festival (MIJF) will take over the city with their biggest line-ups to date. The jazz-mania will spread to the bars, clubs and venues across the city from 2 – 11 June, seeing more than 500 artists from across the globe to participate in over 120 events.

With a program this massive, it is The Plus Ones’ humble duty and pleasure to guide you through this year’s musical feast. Here are our (highly personal) top picks. 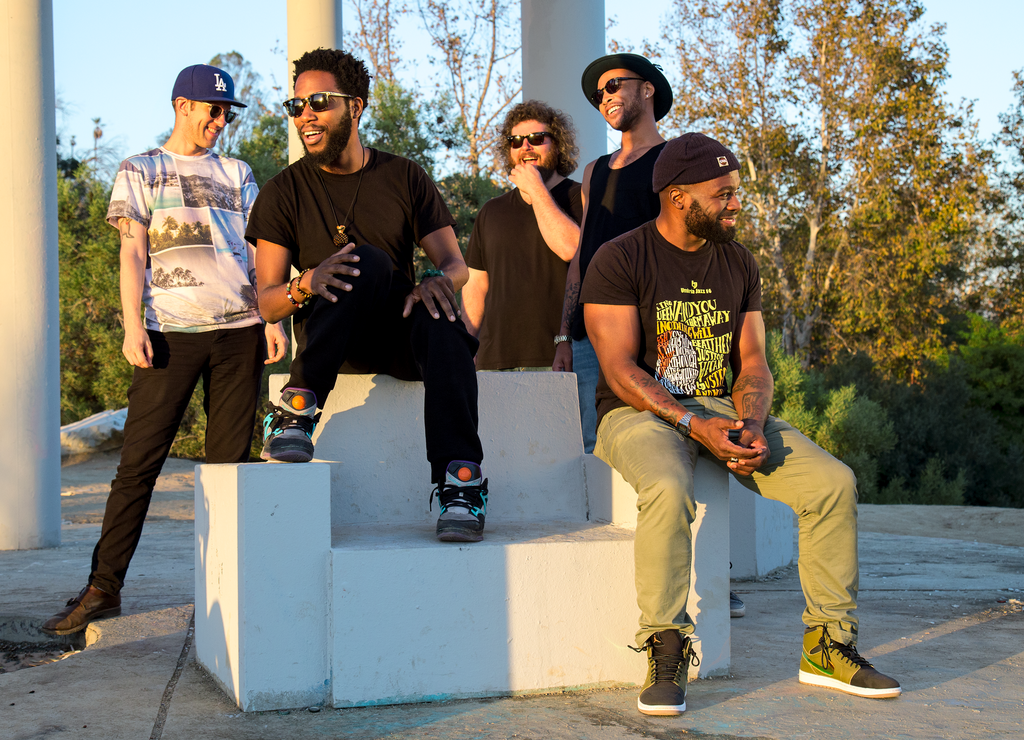 One of the greatest musical traditions from the birthplace of jazz, the Second Line parade is making its Melbourne debut as MIJF kick off the Festival’s 20th-anniversary celebrations.

Uniquely Melburnian Horns of Leroy and Swing Patrol will lead a jazzin’ march through Southbank, followed by a free outdoor concert at Federation Square.  The afternoon will move ahead with the Singaporean funk band The Steve McQueens and big band performances featuring Australia’s best and brightest emerging jazz musicians. Join ‘the movement’!

A Celebration of Ella and Louis (USA/AUS) | Arts Centre Melbourne

Patti Austin, James Morrison and the Melbourne Symphony Orchestra will perform timeless hits from the Great American Songbook. The title of the show speaks for itself it focuses on Ella Fitzgerald and Louis Armstrong. Saluting the timeless jazz giants, this special night will celebrate the pinnacle of the jazz age through the unparalleled talent of Austin and Morrison as well as the lush textures and rich colours of the Melbourne Symphony Orchestra. 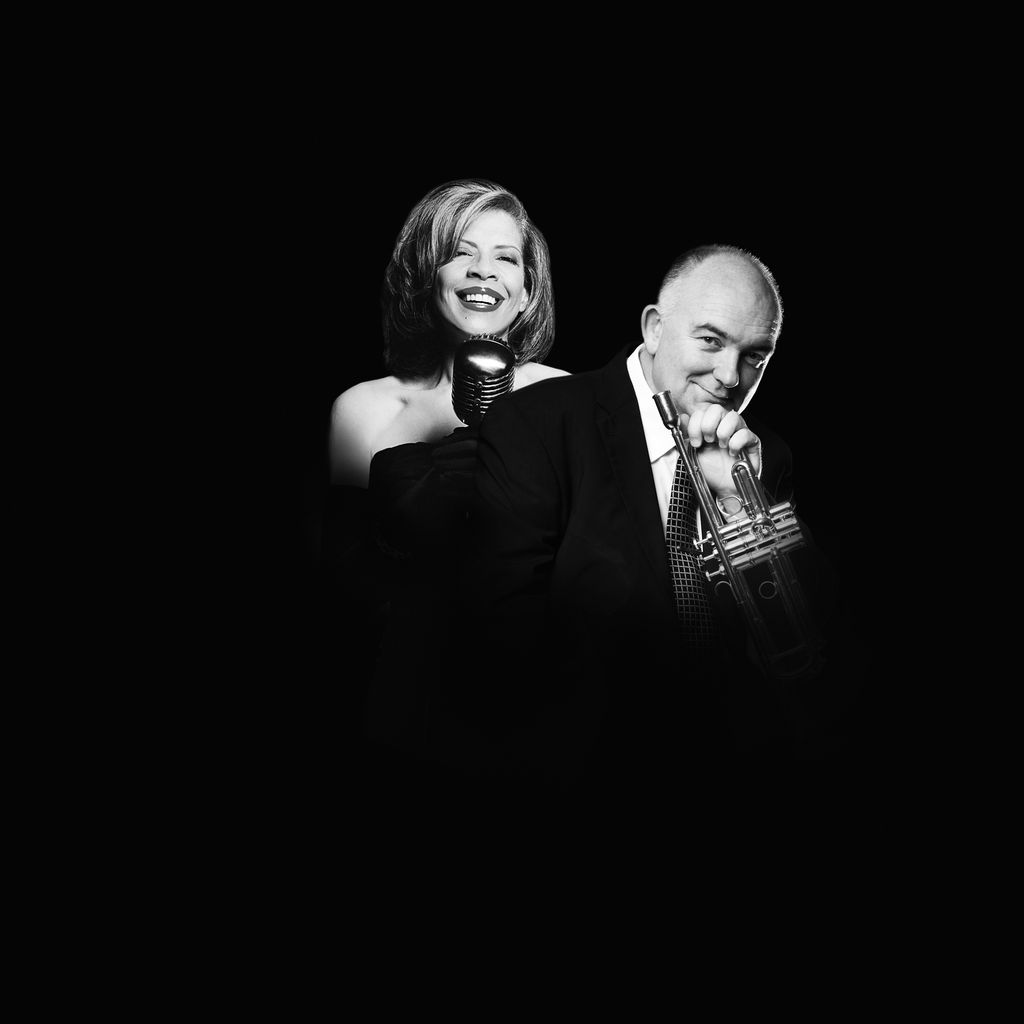 Revered as one of jazz’s greatest living vocalist, Dianne Reeves will bring down the curtain on the jazztastic festival. The most awarded female jazz vocalist of all time, Reeves invites us to an evening of sophisticated and deeply soulful tunes. Her intoxicating stage presence and captivating voice will use jazz as a ‘passport’ to other styles, including Latin, African, reggae, R&B, blues, and pop classics.

The Donny McCaslin Group (USA) | The Toff in Town

The Donny McCaslin Group hit the headlines worldwide after their contribution to David Bowie’s final Grammy Award-winning album, Blackstar. Prolific Mr. McCaslin is the core member of Maria Schneider’s Orchestra along with leading a string of small bands and has been a dynamic presence on the international jazz scene for over three decades. Donny McCaslin Group will perform tunes from their latest project, Beyond Now, ranging from Bowie originals to covers of Deadmau5, MUTEMATH, and the Chainsmokers, as well as compelling McCaslin originals.

The Necks (AUS) | The Jazzlab

The Necks have come a long way­­– from a casual band experimenting privately with no intention of ever performing in public to an internationally sough-after band that the New York Times refer as “one of the greatest bands in the world”. Masters of the free-flowing jazz, The Necks will perform an exclusive four-night residency at Melbourne’s brand-new club, The Jazzlab. Take this one of a kind opportunity to enjoy a night with one of Australia’s most iconic ensembles. Rumour has it, their stage chemistry creates an ‘almost religious experience’. 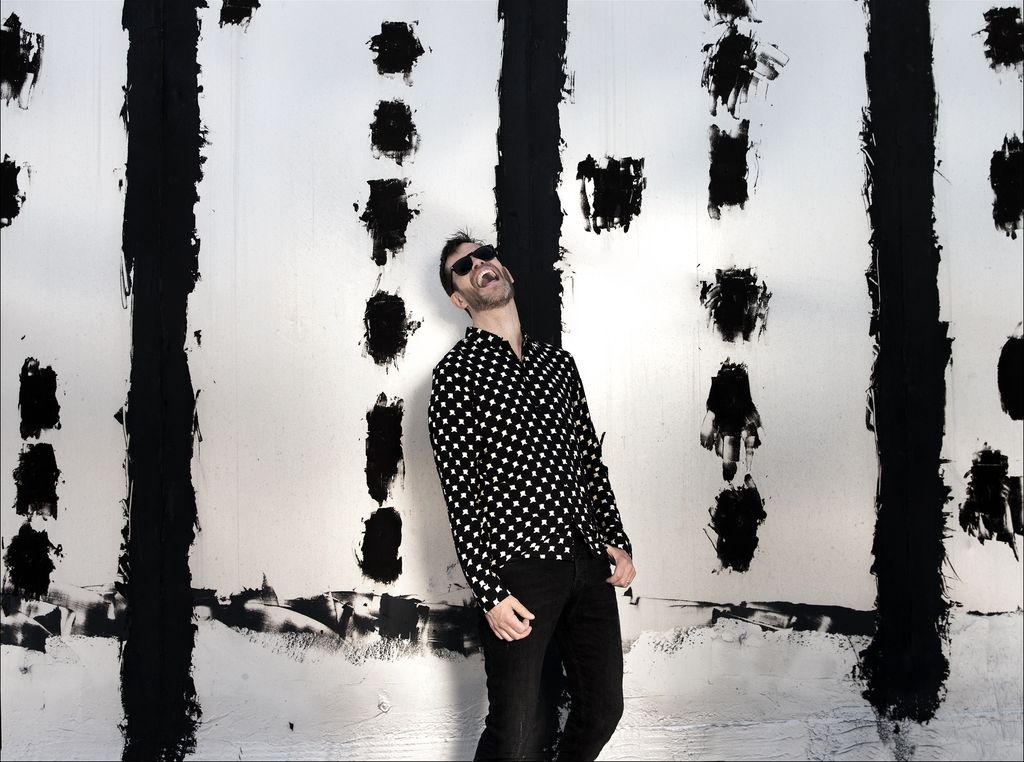 Just so you feel special, Grammy Award-winning jazz-funk-fusion group Snarky Puppy’s Cory Henry brings his groovy band The Funk Apostles to Melbourne only for a must-see festival exclusive. An absolute all-rounder, the multi-instrumentalist and producer Henry worked with everyone from Aretha Franklin, P.Diddy and Lalah Hathaway to Derrick Hodge, Robert Glasper and Nas. Winking at gospel, jazz and soul roots, Cory Henry & The Funk Apostles deliver a combination of retro and future funk, from Marvin Gaye and Prince via their own originals.

Got your dance shoes ready? Melbourne’s internationally renowned swing dancing community Swing Patrol is gearing up to teach you swing and dance with you too. Australia’s hot musical export, multi-instrumentalist Adrian Cunningham, flies in from the birthplace of swing, New York City for this one-night-only-show. Once you get the swing of it, you’ll be dancing the night away.

Out of Earshot (AUS/NZ) | Chunky Move

Forget about your ears and try to listen with your eyes, hands, heart, and your instincts. “Imagine music transformed into physicality, where the wildness and passion of bodies moving matches the rawness of explosive live drumming.” Highly talented deaf dancer Anna Seymour and percussionist Myele Manzanza explore the power of non-verbal language, intense physical prowess and the role that sound plays within communication. This profound performance has been created with deaf audiences in mind. Audio description will be available at the performance. 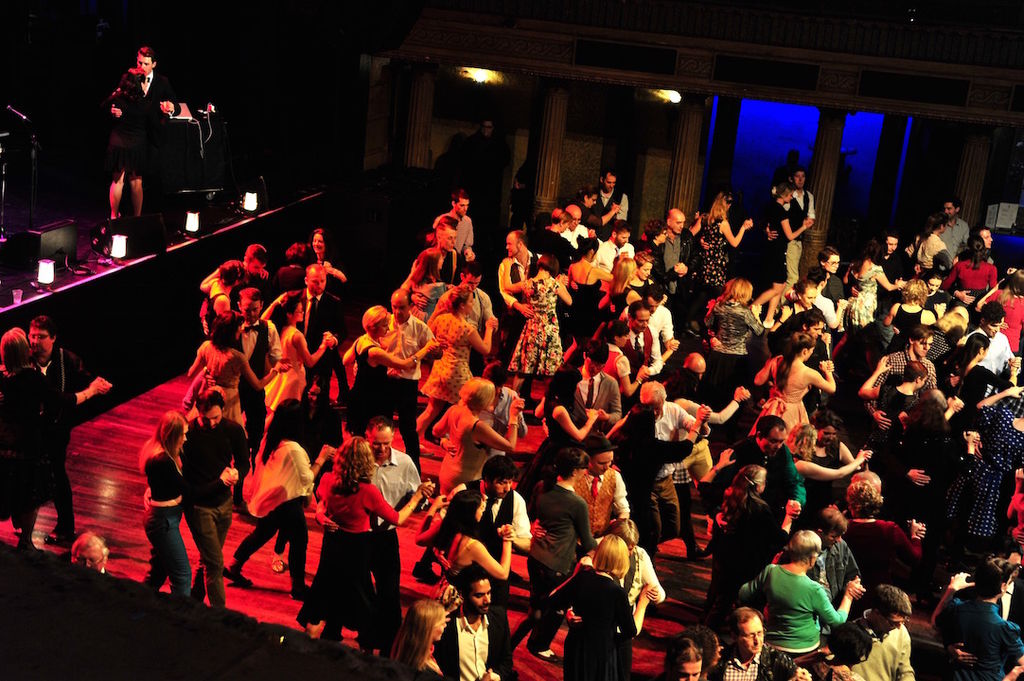 Calling out the night owls! Mark Fitzgibbon Trio wants to take you on a ride of spontaneous improvised jazz sessions at The Jazzlab. MIJF’s signature Late Night Jam sessions are all about losing yourself, so leave your judgements at home and get on board for a night of an unpredictable jazzilicious feast. Special guests will be announced during the festival.

Discover Melbourne’s kaleidoscopic soundscape on “listening walks” led by landscape architect and acoustic ecologist Anthony Magen. Hear the rhythm of the city on these aural adventures through open spaces, laneways and secret places, where buskers, cars, birds and trams are all instruments, constantly composing.

Heart of Victoria dinner with the RASV