With 270 events on offer, there are amazing experiences happening every day in Melbourne during Good Beer Week. However, considering the scale of the festival, it’s also a given that some great events will fly under the radar. Case in point: NZ Brewer Speed Dating. I have no idea why this event didn’t sell out until the last minute, but I’m not going to complain.

The event was labelled as ‘speed dating’ but the love was reserved for the beer, as we chatted with passionate founders and dedicated brewers. Forester’s Hall hosted seven New Zealand breweries (Liberty, Hop Federation, Sawmill, Chur, Epic, Deep Creek, and Kereru), each pouring tastings of two of their beers. 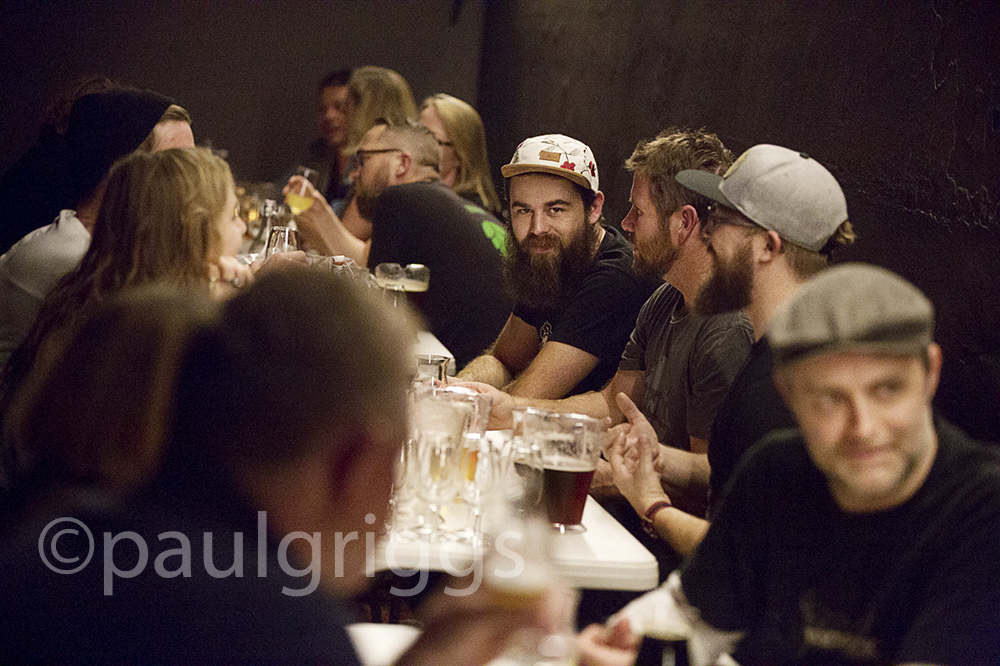 Liberty told us tales about home brewing and a difficult choice of using their garage for either a car or a brewery. Hop Federation talked about their local community while Sawmill chatted about serving sustainable products at their brew pub. Epic had their brand new beer on hand, Magic Dust, which was just released that night. The team are also moving into distilling with native NZ botanicals and even provided a sticker with my new favourite slogan, ‘Gin is the new IPA’.

Chur has their sights set on a new brew pub and some top secret plans for Beervana. Deep Creek imparted some sour beer science knowledge while we sipped their refreshing watermelon gose. Then Kereru’s Imperial Nibs Porter was all about cacao nibs from the Wellington Chocolate Factory. (Fun fact – while Kereru brews cacao beer, the chocolate factory produces a craft beer chocolate bar made with hops.) 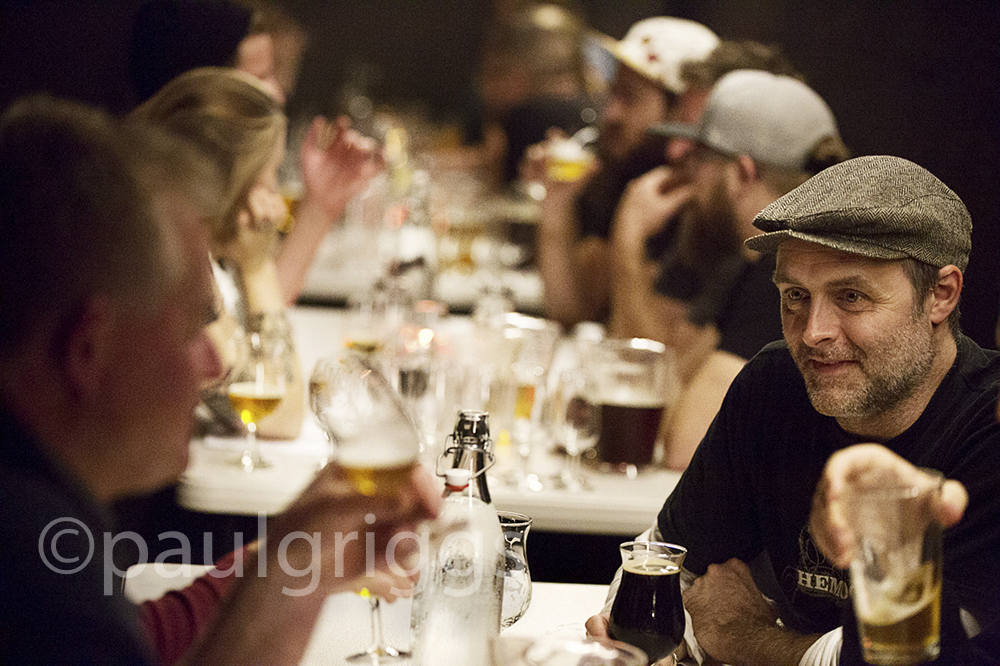 To top everything off, the Forester’s crew also delivered pizzas and snacks to the ‘speed dating’ tables. The event left me wishing all my real dates could be that good. While I might not have romance, at least I know that a love of beer and pizza is eternal.

Forester’s Hall is the New Zealand Pint of Origin during Good Beer Week. The bar is serving some choice Kiwi beers as well as showcasing brewers from across the ditch.

On Friday, 19 May the pub is hosting Wellington Takes Over Collingwood. (This writer also recommends checking out the Foresters Beer Club, which is where she scored tickets to the event.)

Disclosure: The Plus Ones were invited guests of Foresters Beer Club.
Image credit: Paul Griggs.