Sydney Dance Company’s double bill, ORB, showed at Arts Centre Melbourne to rapturous applause. ORB opens with the mystifying Full Moon by Taiwanese choreographer Cheng Tsung-lung, a hypnotising melody of his fascination with the moon and all those who inhabit its light. It’s a powerful ode to the relationship us earth wanderers have in deciphering its representations across cultures in search for meaning.

It was also the first time for choreographer from Asia to represent a work for Sydney Dance Company. Cheng holds the position of Artistic Director of Cloud Gate 2, a youth-inspired offshoot of Cloud Gate Dance Theatre back home in Taiwan. 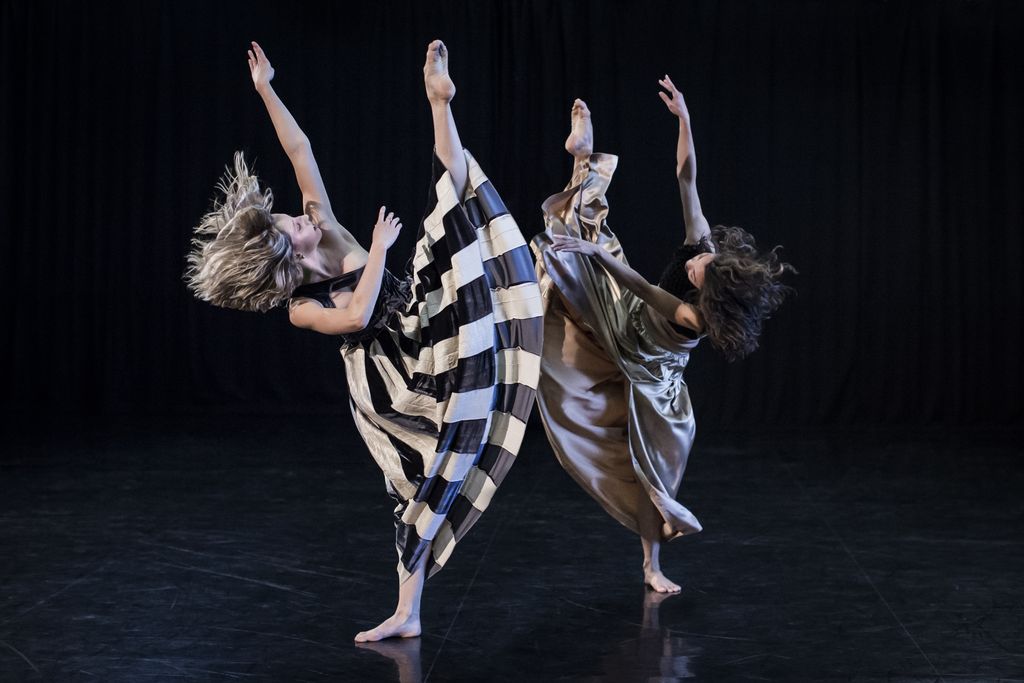 Part of the inspiration for the piece for Cheng was putting into movement what words struggle to describe. The eclectic costumes, and dream-like sequences challenged the audience in their interpretation of what was unfolding, eventually giving in to Cheng’s artistic vision to experience rather than resolve.

The second work, Ocho, by Sydney Dance Company’s very own Artistic Director Rafael Bonachela, was in stark contrast to Full Moon although sharing similar themes. The number eight (ocho in Spanish) clings to superstition in Asian culture with links to luck and infinity. Bonechela has been at the company eight years and uses eight dancers, focusing on powerful solos enhanced by Bonechela’s detailed knowledge of each of their strengths. 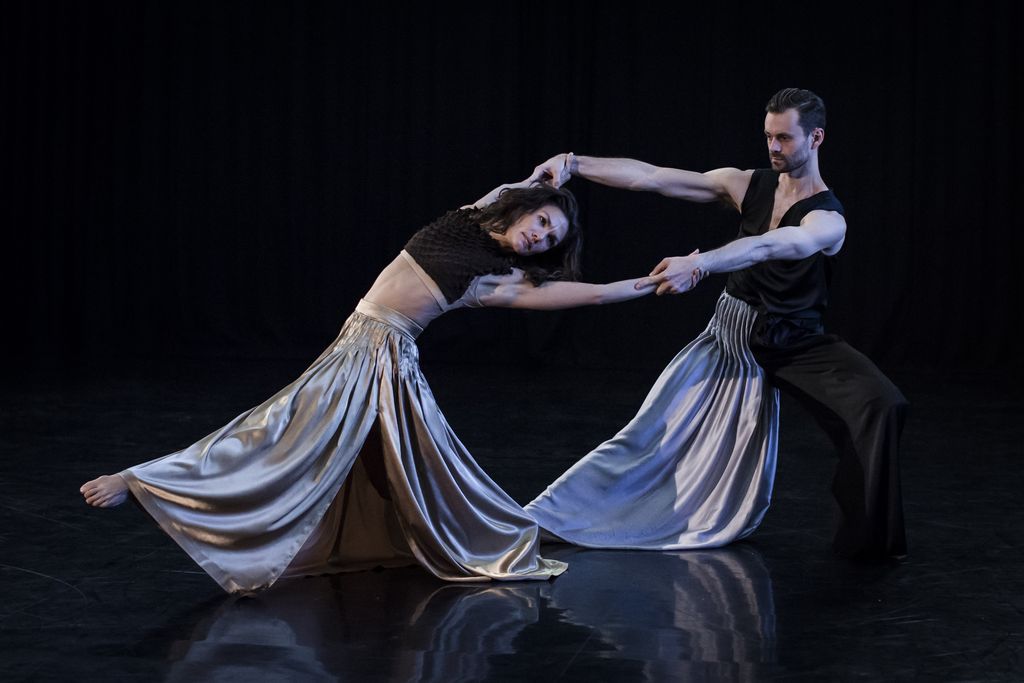 The second instalment of ORB is much darker than the first. Set in an urban industrial setting, the dancers begin framed within a glass box. They are accompanied by a heavy electronic score by Nick Wales that becomes increasingly imposing as the work continues.

Ocho presents a sense of the struggle, a modern tribal warfare of sorts where the performers battle against each other, their physical environment and themselves. 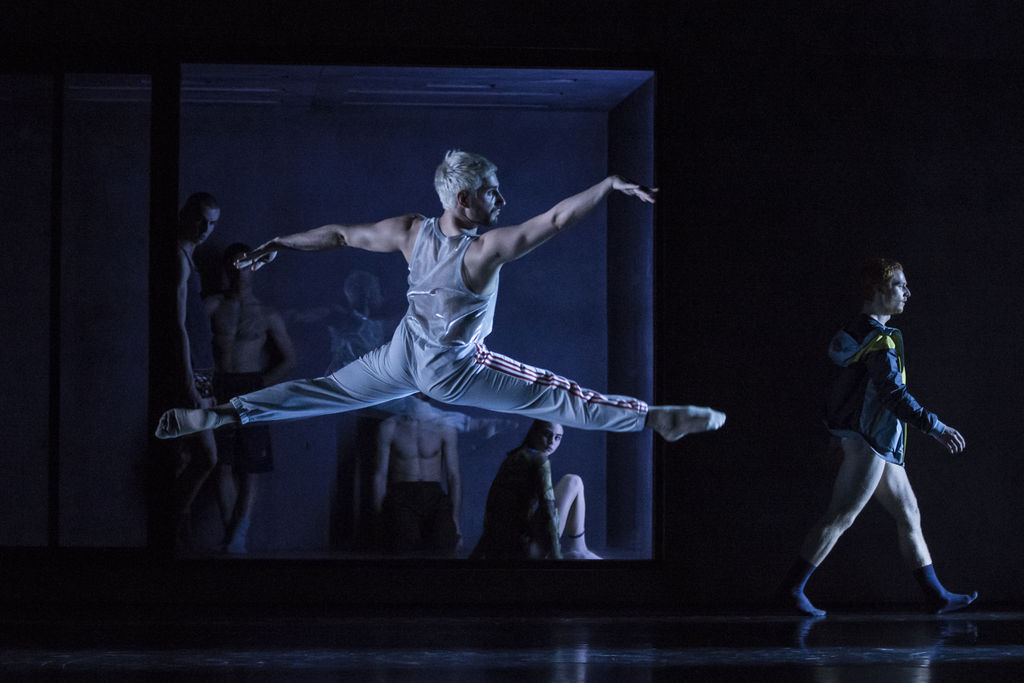 Both works, Full Moon and Ocha, were outstanding within this must-see show.

– Brenton
Brenton is always up for night time shenanigans around Melbourne town. Follow his adventures on Insta @SoSpinky.

Disclosure: The Plus Ones were invited guests of Sydney Dance Company.
Image credit: Pedro Greig.