Port Fairy Folk Festival has long been an institution in the Folk scene of Victoria, a warm-up of sorts for the National Folk Festival held just a few weeks later. Celebrating it’s 41st birthday this year, I finally managed to get along after an entire lifetime of hearing wonderful things about it.

This years line up was marvellous for my folky little heart – The Waifs, Tash Sultana, Paul Kelly and Lior were just the tips of a wonderful lineup overflowing with local and international acts. 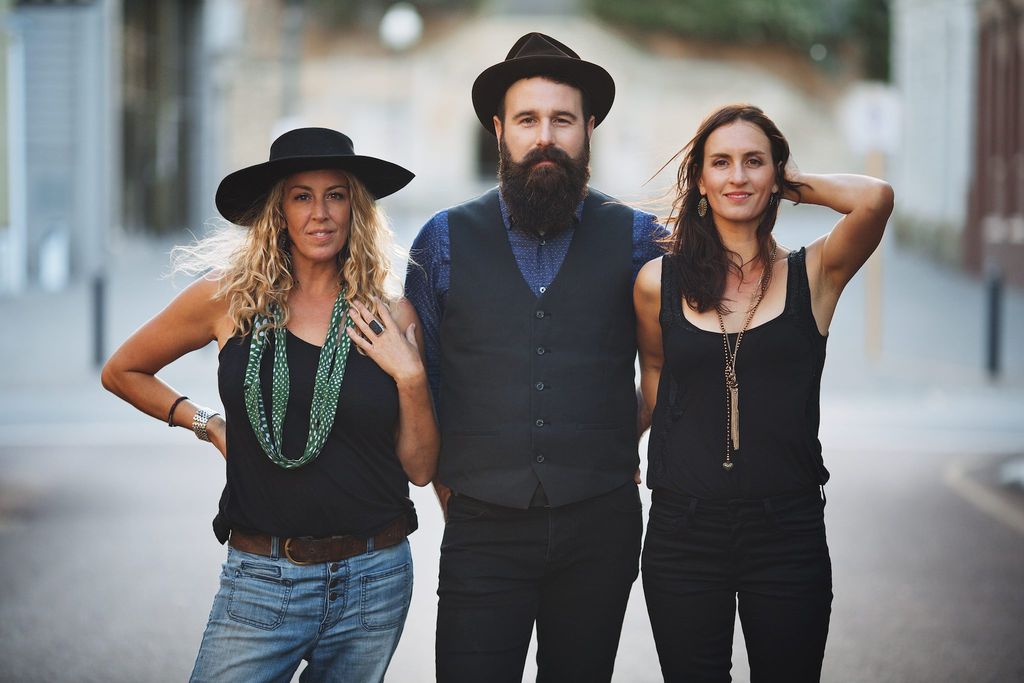 Port Fairy isn’t like other festivals – there’s no tears lost over clashing sets and trying to navigate how on earth you’ll make it from point a to b in enough time to see your faves – each act plays at least twice, meaning if there’s someone you truly love you can watch them perform multiple times across the weekend – or, if you fall in love you can watch them again and again. For this feature, Port Fairy is amazing, saving many sad tears and avoiding any ridiculously large crowds.

The theme of this year’s PFFF (and it seems the folk scene in general), that the best way to make your own band is to grow them. Paul Kelly performed with his two daughters singing alongside (one of whom performs in Saatsuma), Deborah Conway performed with her partner and two of their daughters, and siblings and partners abounded in about ten other acts across the weekend. 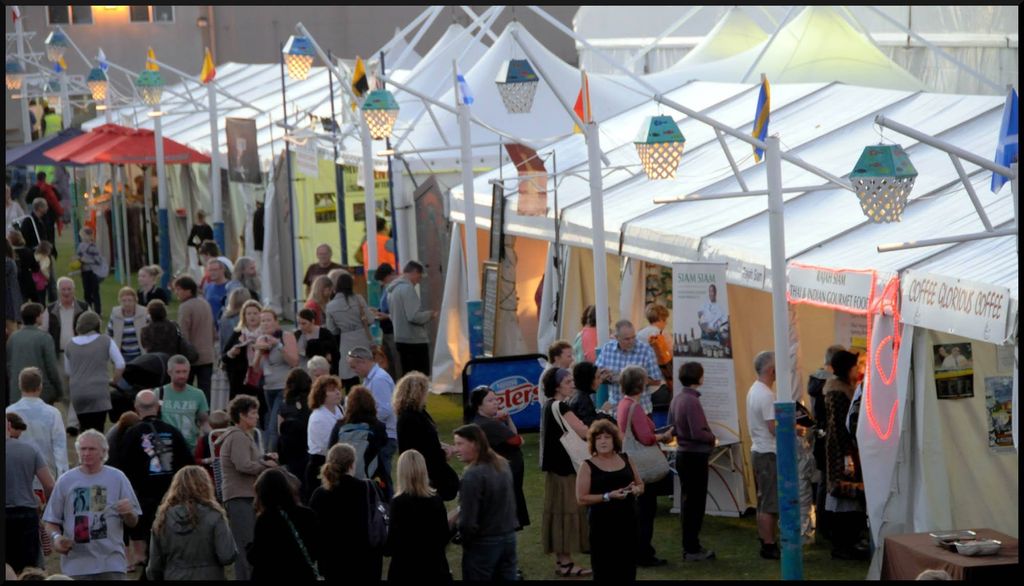 Port Fairy Folk Festival has a long history and an older target demographic, they cater to this by being a seated festival – a sea of fold up chairs neatly arranged in front of each stage. To quote the Waifs when an audience member shouted ‘LET US DANCE’: dancing is a contentious topic at Port Fairy. As nice as the absence of a mosh pit may be, the generational difference of a ban on dancing (unless the musician requests it) comes across as a bit of a Footloose throwback.

I (tamely) danced, I cried (thanks, Waifs), I took a selfie with Lior and fell in love with artists I may never have listened to if not for the festival, which is honestly what you want from a festival. The tiny town springs to life for the long weekend, locals and tourists alike wandering the market and streets full of buskers. Music is the theme of the weekend, and not just passively listening, with workshops and a festival choir forming over approximately two hours before performing two songs to the rest of the festival. When you’re at Port Fairy, nothing exists except music, and it’s pure magic.

‘For How Long Must I Hold On?’ – a walking tour of Melbourne’s toilets