Theoretical physics and quantum mechanics are not easy subjects to understand. Very few people will ever be able to gain a sophisticated understanding of these incredibly complicated subjects, let alone communicate them in a way that is accessible, easy to follow and, most importantly, interesting. Dr Brian Greene is one of those people. Always one to expand my (limited) knowledge of all things science, I jumped at the opportunity to hear him present at ThinkInc’s latest event, Brian Green: A Time Traveller’s Tale. 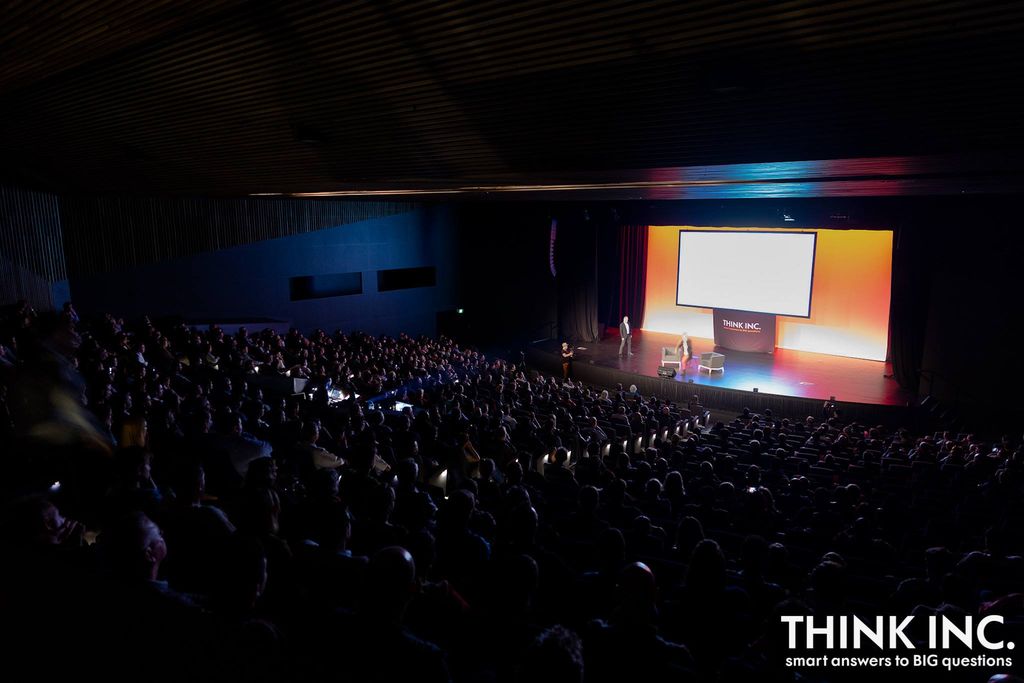 Dr Brian Greene is no ordinary scientist. After attending Harvard University and Oxford, Dr Greene has dedicated his career to pioneering the concept of string theory. This controversial and potentially revolutionary theory reimagines the structure of the universe and attempts to combine both the ‘very small’ of quantum mechanics with the ‘very large’ of Einstein’s general relativity. Now a professor of physics and mathematics at Columbia University and the director of Columbia’s Center for Theoretical Physics, Dr Brian Greene is well known as one of the world’s leading science communicators.

Often labeled a ‘master storyteller’, Dr Greene has a true gift for relaying exceptionally complicated material to any audience in an entertaining and interesting manner. This was evident by observing the diversity within the audience. I was impressed by the number of young children present, the questions they asked and the skill and enthusiasm with which Dr Greene responded to them. For the first time since my love affair with science began, I left being able to fully articulate and explain Einstein’s special theory of relativity. All thanks to Dr Greene! 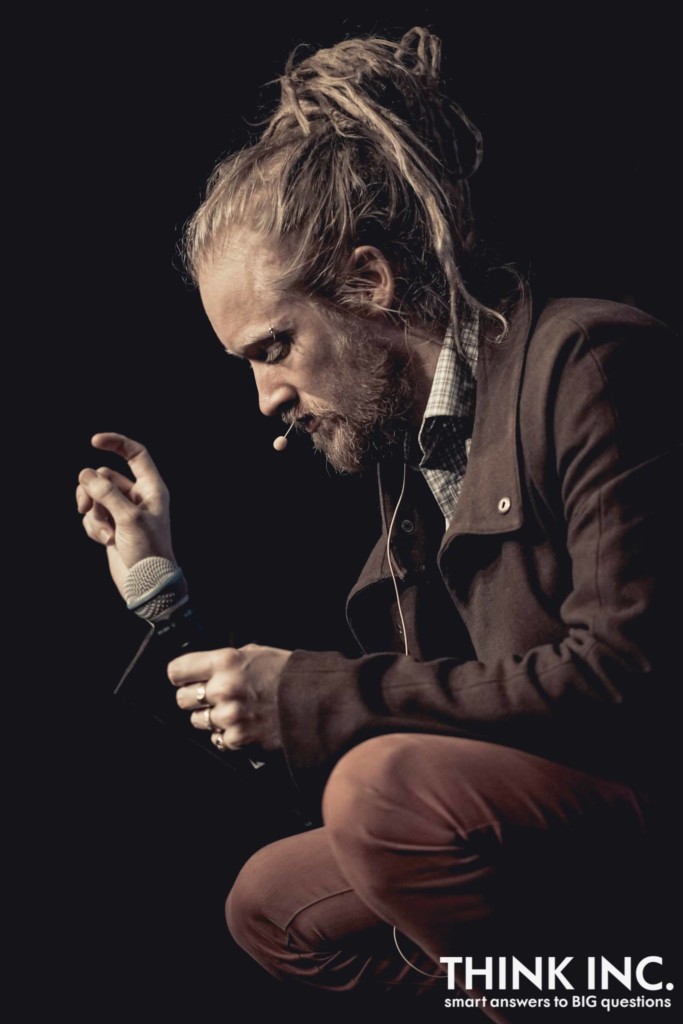 Besides being incredibly informative and interesting, what separated the night from any regular science lecture was the delivery of the event. Dr Greene was accompanied on stage by spoken word artist Hugo the Poet, who beautifully expressed the content through a variety of artistic mediums, the most memorable being a rap duo of both Hugo and Dr Greene. It was the perfect marriage of art and science and again demonstrated that neither discipline need be confined to their own isolated box.

– Dotti
Dotti (Nicole) Mazga is a law student currently learning how to make the world a better place in Melbourne. When she’s not hitting the books, you can find her consuming any theatre, dance, or space-related event she can get her hands on.

‘Brian Greene: A Time Traveller’s Tale’ ran for one night at the Melbourne Convention Centre on March 31. ThinkInc has an incredible event line up for 2017, including the ‘epiphany addict’ Jason Silva in Jason Silva: Awestruck. Purchase tickets now.

Disclosure: The Plus Ones were invited guests of ThinkInc.
Photo credit: ThinkInc.