Chunky Move have done it again. With ‘Anti-Gravity’, their contribution for Dance Massive, they have once again pushed the limits of modern contemporary dance.

‘Anti-Gravity’, in its world premiere, features Chunky Move Artistic Director Anouk van Dijk using internationally renowned multimedia artist Ho Tzu Nyen’s work as inspiration. He creates an evocative piece that explores the concepts of gravity, clouds and movement whilst simultaneously daring the viewer to explore the limits of their own imagination. 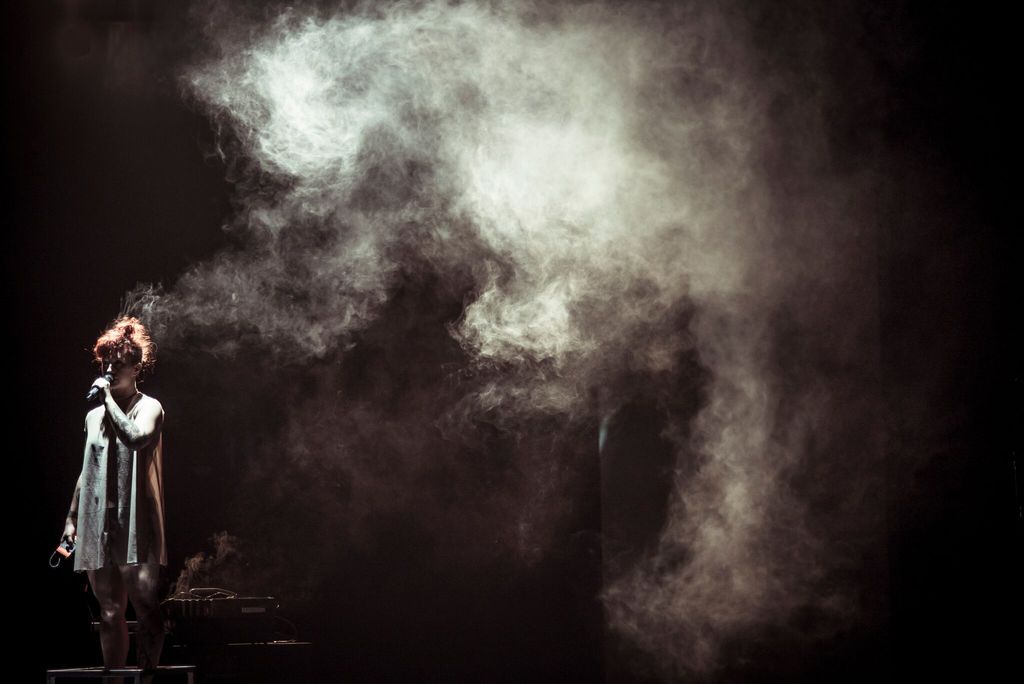 A key theme throughout was tension. From start to finish there was the constant, continual building of tension, both in movement and sound. This was manifested through audio vibrations and rhythmic deep base that could be felt reverberating throughout the theatre. The dancers expressed this tension through sharp movements that effortlessly paired with the music. The tension came to a peak and was then released by the fall and crash of a massive block, after which bright light flooded the stage and the choreography became more graceful and flowing. For me, this symbolised the dancers’ final release from the binds of gravity. 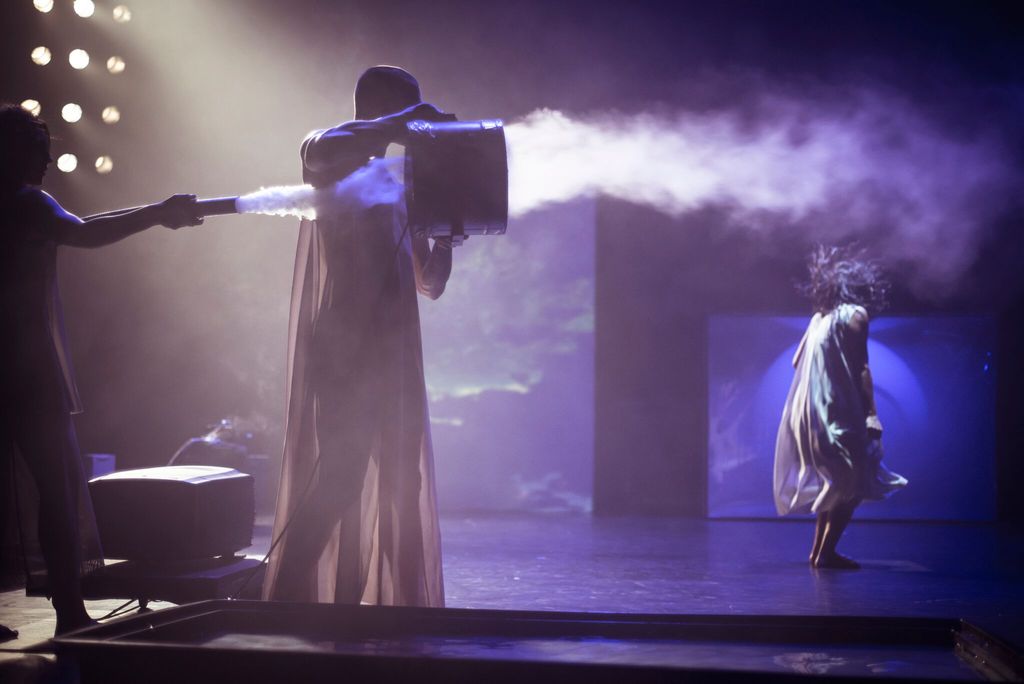 The production of the show was incredible, and my plus one repeatedly commented on its exceptionally high production value. From the design of the stage set-up, to the quality of the sound and the props used (especially the various smoke machines), it was very apparent that a lot of time, thoughtful consideration and meticulous work had been put into the design and production of the piece. 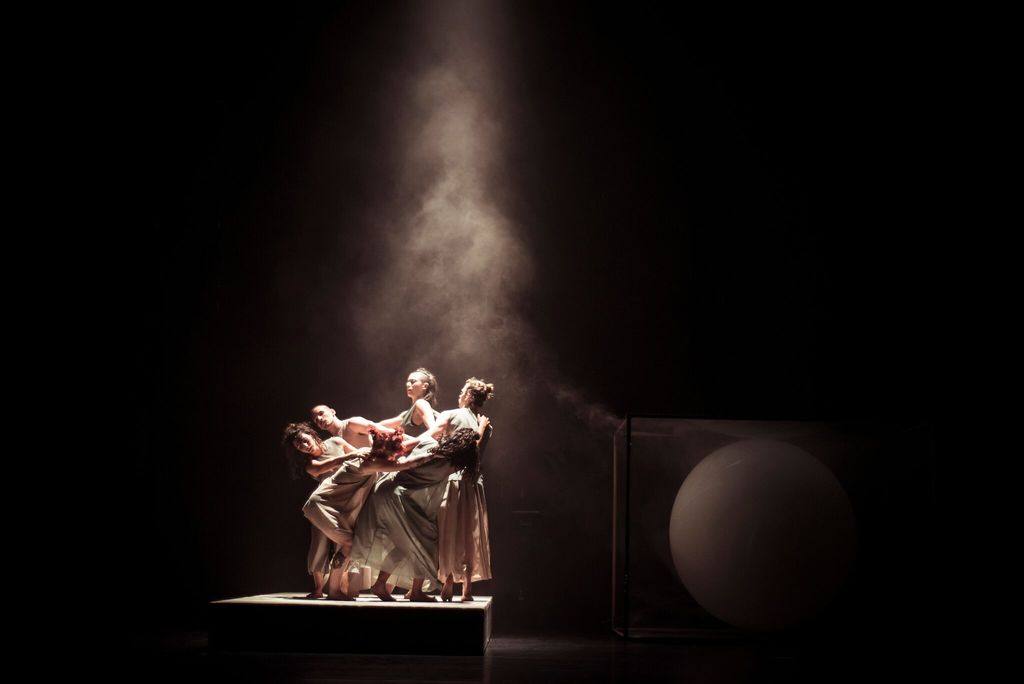 My favourite part was the creation of an almost holographic image of three bodies moving simultaneously. A semi-transparent wall was placed on the stage, with two intertwined bodies positioned closer to the audience and a single dancer on the other side of the barrier. The single dancer mirrored the movements of the two, and combined with the clouds floating amongst them, it became hard to discern exact figures and shapes and had the effect of creating an optical illusion. It was simply spectacular.

We left intrigued and discussing our various interpretations of the show became the focal point for the rest of the evening. Which is, in my opinion, exactly what good art should do.

– Dotti
Dotti (Nicole) Mazga is a law student currently learning how to make the world a better place in Melbourne. When she’s not hitting the books, you can find her consuming any theatre, dance, or space-related event she can get her hands on.

Disclosure: The Plus Ones were the guests of TS Publicity.
Photo Credit: Dance Massive, Pippa Samaya.

The Moat brings back the ‘Weekday Dinner and a Show’