Melbourne Opera’s production of Gilbert and Sullivan’s H.M.S. Pinafore is a fun and frivolous frolic with the serious British class system of times past. Audiences are treated to a visually pleasing, energetic, and exquisitely sung performance that will leave them with smiles on their faces and catchy tunes in their heads.

The story is set aboard the British warship H.M.S. Pinafore with gentlemanly Captain Corcoran and his gallant crew. Everyone is well aware of their various stations in life and the associated limitations when falling in love. Captain Corcoran wants his daughter Josephine to marry Sir Joseph Porter, but she’s in love with lowly seaman Ralph Rackstraw. He’s unaware of her desires yet desperately and secretly in love with her too. It all unfolds with immense hilarity. 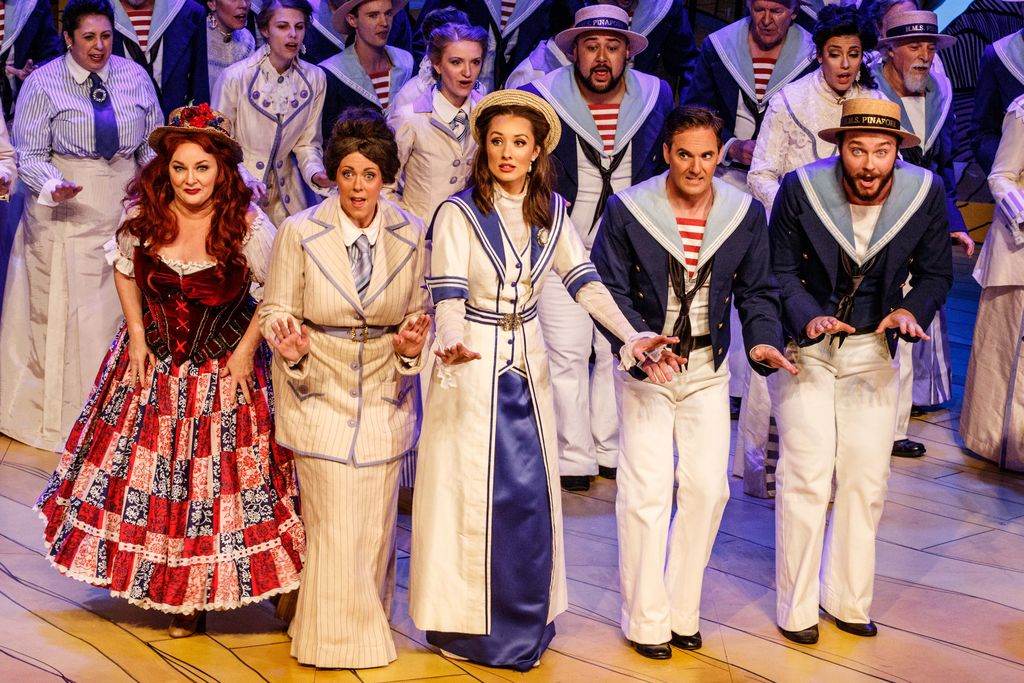 It’s probable that you’ve heard at least a song or two from the delightful score — perhaps you’ve heard Sideshow Bob’s rendition on The Simpsons. Gilbert and Sullivan wrote many catchy tunes in the latter half of the nineteenth century, and nearly every song in this comic opera is a winner.

The cartoonish yellow-and-black set (the deck of a ship) instantly sets the tone, and is a brilliant contrast to the mostly sumptuous costumes, on loan from Opera Australia. 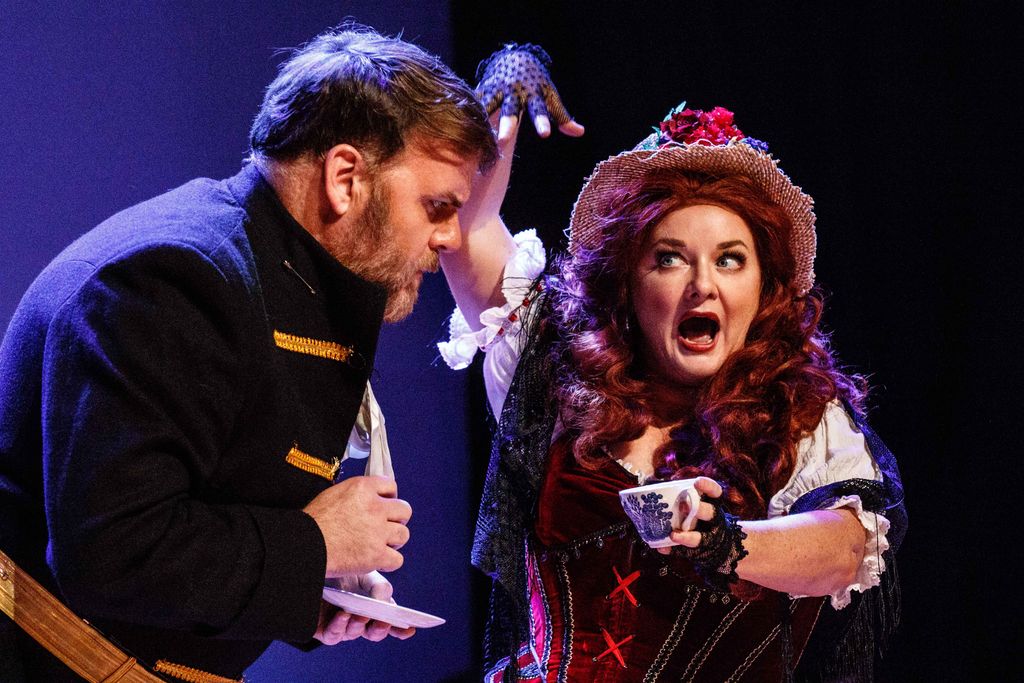 The score is sung beautifully by the lead cast and strong chorus, accompanied enthusiastically by the Melbourne Opera Orchestra. Claire Lyon brings power and vocal range to her elegant performance of Josephine; David Rogers-Smith is a polite, and perhaps too likeable, Captain Corcoran; Andrea Creighton is perfect as the ‘plump and pleasing’ Buttercup; Paul Biencourt sings brilliantly as Ralph Rackstraw, though perhaps lacks a bit of chemistry with Lyon; and Roger Howell is wonderful as the scheming Dick Deadeye.

But the stage truly comes alive with David Gould as Sir Joseph Porter, with his combination of subtle and overt comedic mannerisms and perfect timing. Every line, song, and flick of his wrist is a joy to watch. He owns the stage. 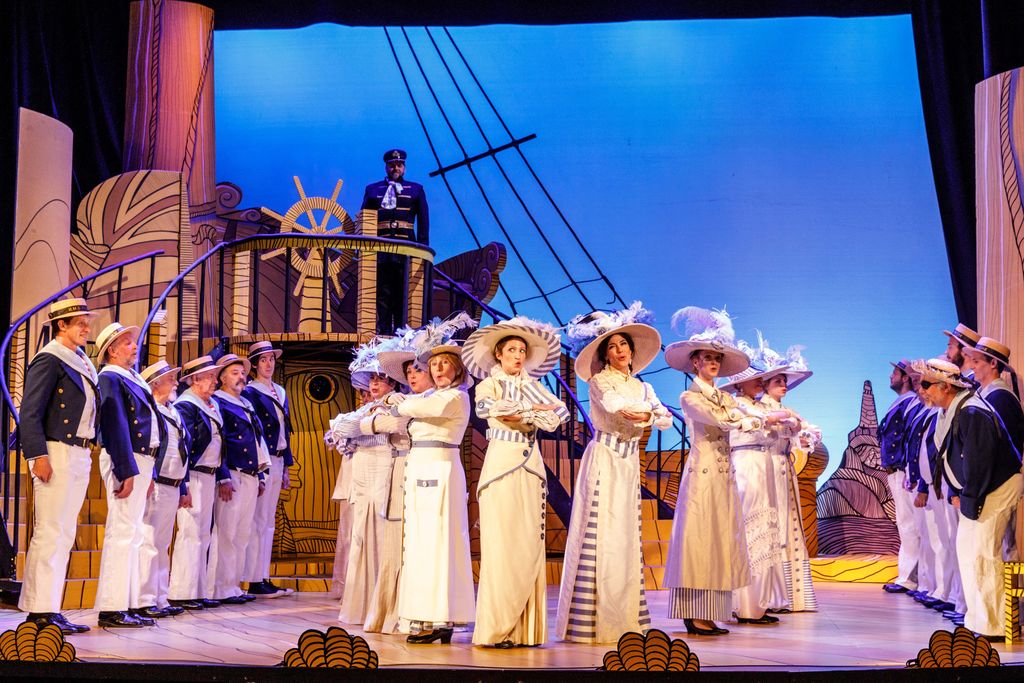 H.M.S. Pinafore is held in the atmospheric and historic Athenaeum Theatre, which hails from the same era as this opera. Seeing a show here is a treat in itself. Tickets are available for as little as $25, which is an incredible bargain for such a wonderful production.

You’ll be very glad you saw H.M.S. Pinafore. See it and you’ll be humming its tunes all the way home.

Disclosure: The Plus Ones were invited guests of Fuller PR.
Image credit: Robin Halls.