In the stunning setting of St Kilda’s White House, home of Dumbo Feather magazine, a group of passionate folks gathered for a live interview with Australian music icon Missy Higgins.

Her first song, ‘All for Believing’, was released over 16 years ago while she was still in high school, and since then her unmistakeably Australian accent has flitted in and out of the public light. Alongside writing beautiful, soulful songs, Missy has also been politically active and outspoken, undertaking indigenous studies, performing at political events, and promoting Oscar’s Law. 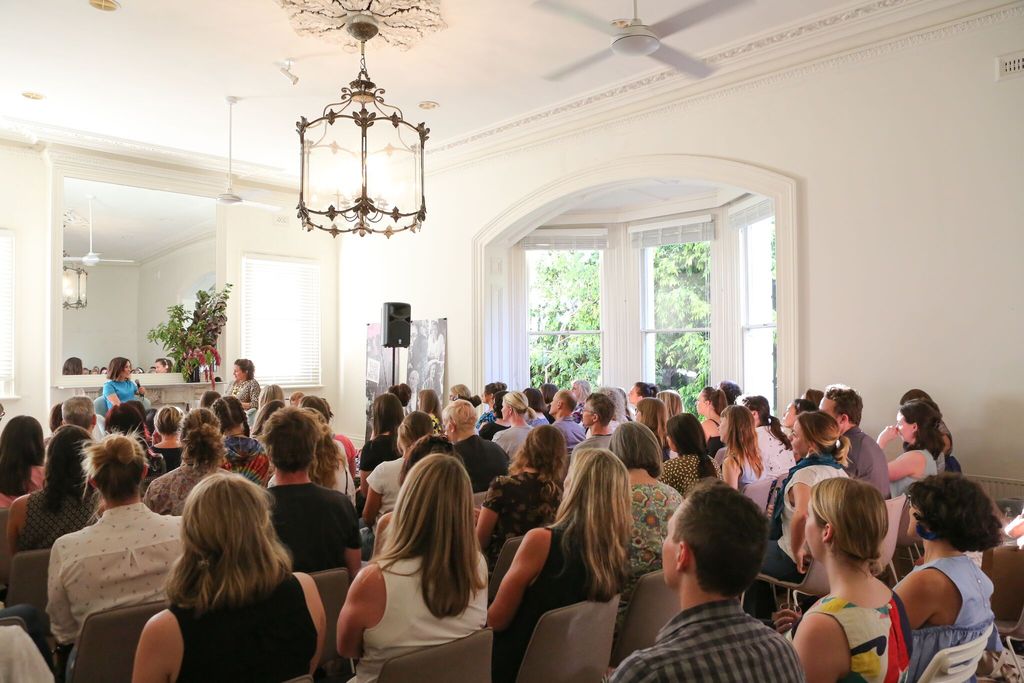 Missy was interviewed by Dumbo Feather editor Berry Liberman, small talk turning quickly into deeper questions around Missy’s personal philosophy and music.
Last year Missy re-emerged into the spotlight again, quietly releasing Oh Canada after her heart was captured by the story of Alan Kurdi’s small body being washed ashore. Having just had her first child, Sam, she felt heartbreaking connection to the situation along with anger at privileged countries reactions to refugees.

Following questioning, Missy gave glimpses of the last 10 years of her life. She spoke very candidly about her struggle with mental illness and medication, and her matter-of-fact speaking about the topic was wonderful – I personally still struggle with the stigma surrounding medication, so hearing it from someone I idolise was both refreshing and supportive. 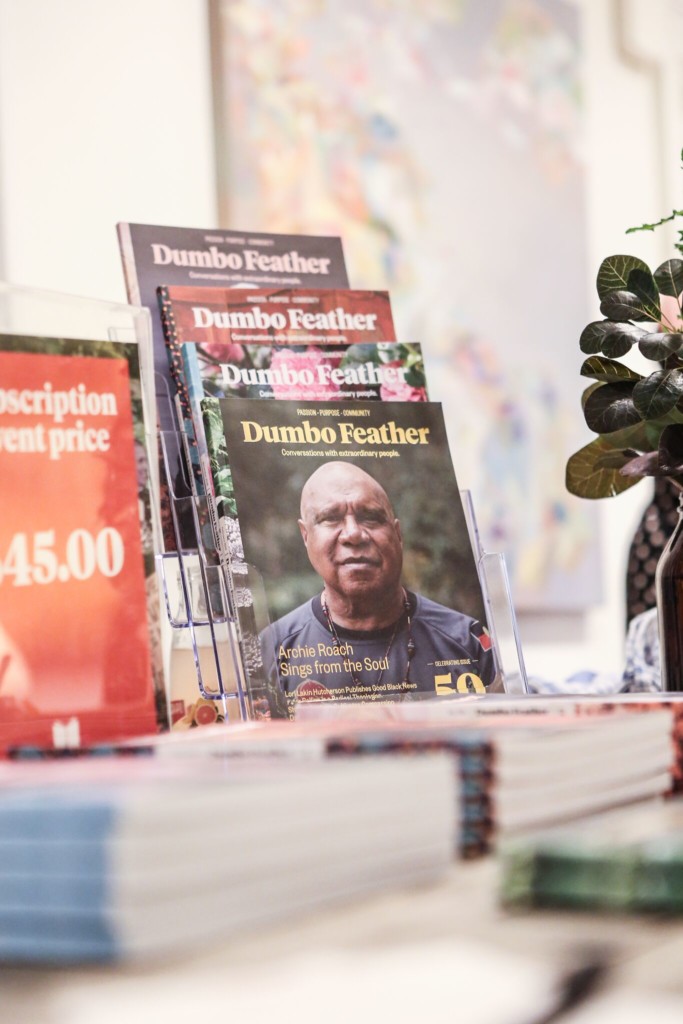 She spoke of her recent parenthood in conjunction with the need to fight climate change, growth in identity as you mature, and the world’s changing politics. Berry queried about how two white women such as themselves could help the conversation about racism and the struggles of POC (people of colour), and Missy succinctly said ‘don’t speak for them – give them a platform’, a really bloody important statement, reiterating the ‘nothing about us without us’ mentality.

Having adored Missy Higgins for the majority of my life, largely for her music and lyrics, sitting in the same room as her with the opportunity to learn about her personal philosophies and life journey was a special experience, and not the sort of thing most people get the chance to do.

Dumbo Feather run regular conversations at their St. Kilda offices, and they’re always a night full of cheese and chat and deep thought. The next one coming up is with the creator of the ‘Real Australians Say Welcome’ campaign, Peter Drew. You can also check out the podcast with Missy Higgins in it.