It’s been awhile since I’ve been to the theatre, so I was delighted to be invited to Terminus, an award-winning play by Irish playwright and screenwriter Mark O’Rowe. We arrived at The Courthouse Hotel and were promptly impressed with the charming Art Deco façade of the building. The night was a chilly one, and upon entrance we were greeted with a warm, homely and inviting atmosphere. It was a shame we didn’t have time for dinner as the menu looked appetizing and seemed to be popular amongst the North Melbourne locals.

We collected our tickets and headed upstairs to take our seats. The room was intimate and nicely disarming. We saw the stage and quickly came to the realization this was going to be an evening out of the ordinary. 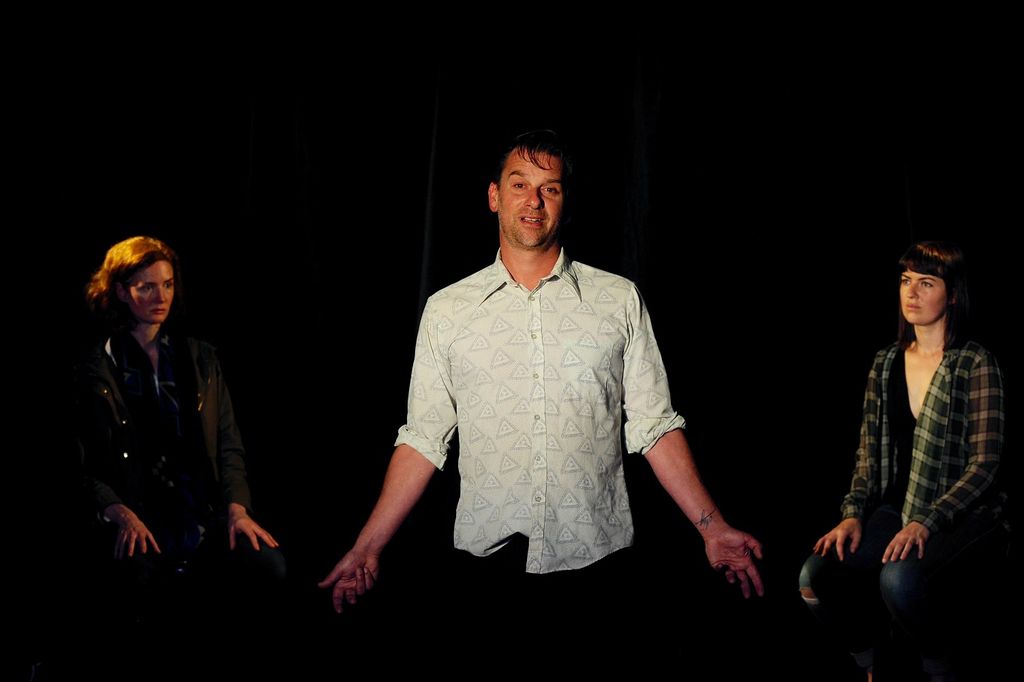 The lights dimmed and the play began abruptly with a scintillating monologue by actor Emma Louise Pursey. Set in Dublin Terminus contains true Irish vernacular. The lines are enriched with the dialogue having an idiosyncratic but regularly-occurring rhyming scheme that must have been a feat unto itself to create.

Alongside Emma were the other cast members sitting in a half circle: Scott Major and Sara Clarke, whose performances were equally captivating. Raw, vulgar, and tender — and at times very personable — the storyline took us on a journey into their lives. Their acting was accompanied by physical gestures and grotesque wording, the latter being slightly alarming. All in all it certainly made for some chuckles. 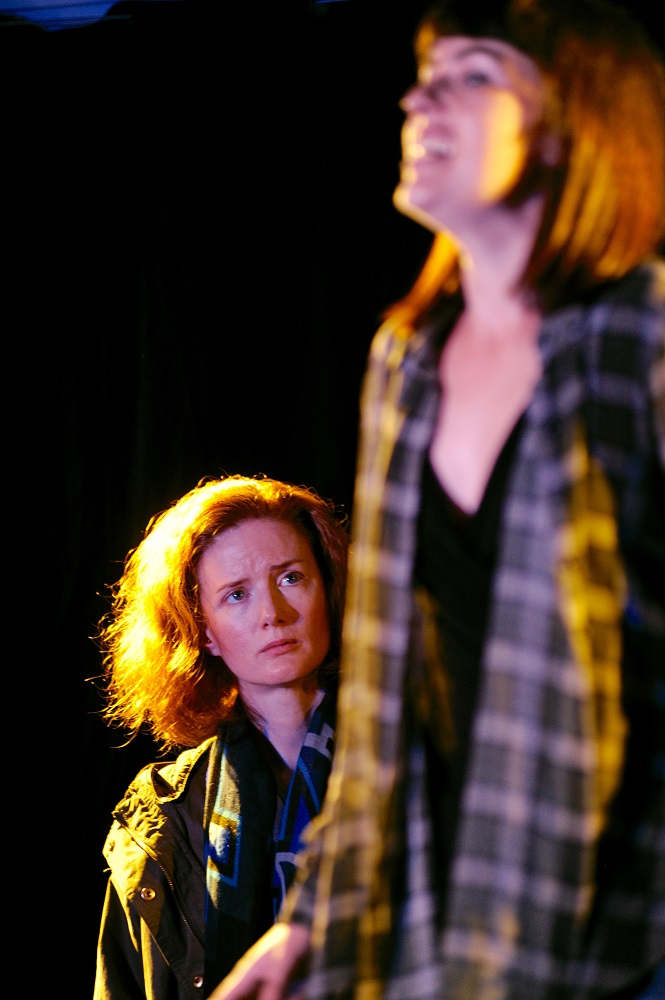 The performance was well complemented by the sparse but delicate lighting, especially effective in the more sensitive moments. The minimal use of soundscapes transported you into the play’s dimension.

There were certainly several levels of existence that were interwoven into the storyline and was a near ever-present theme. Rebirth, Heaven and Hell were all there, and executed to the effect of creating a morbid fascination with us at least. Flying was a reoccurring motif and was humorously concluded when we departed to the song ‘Wind Beneath My Wings,’ by Bette Midler. 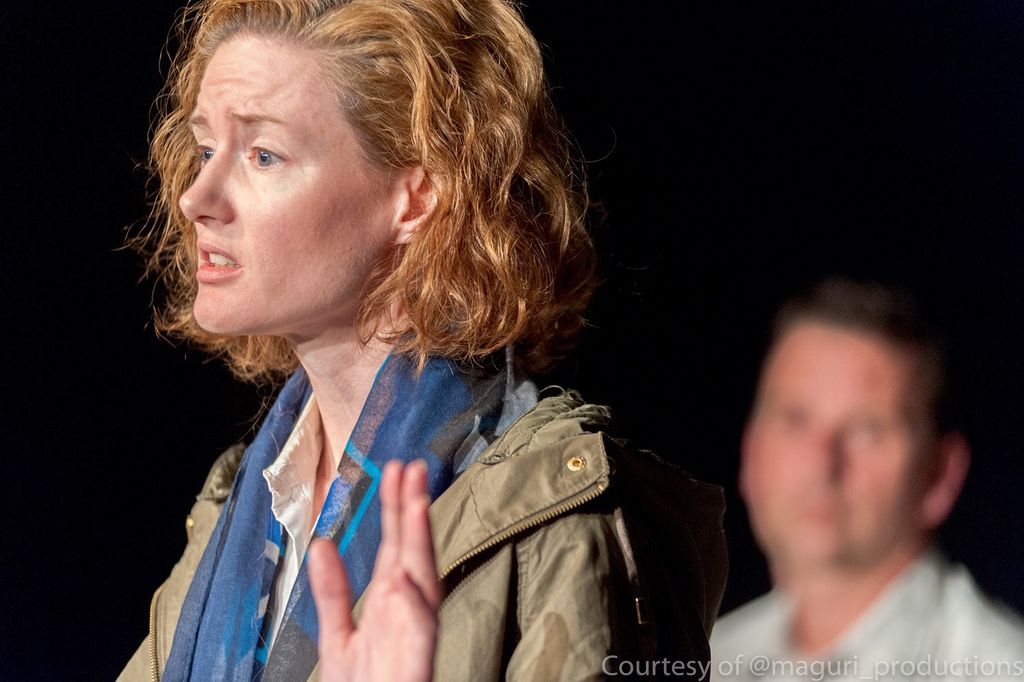 The ending of the play was satisfying and it ultimately connected the pieces of the non-linear puzzle with great skill.

It was a dark and intriguing evening and I would recommend adding something new to your repertoire by taking in a showing of Terminus.

– Leah
Leah Sparks is a Canadian girl living in Melbourne.  Other than her love for maple syrup, she digs the outdoors, live gigs, beer, the 70s and cruising around town with her white wolf.

Disclosure: The Plus Ones were invited guests of North of Eight.
Image credit: Maguire Productions.

Melbourne International Comedy Festival 2017: The Plus Ones’ Guide