It’s already March, which means that we are now officially into the month in which the Melbourne International Comedy Festival is about to kick off. It’s an epic fixture of the Melbourne performing arts experience.

Many of last year’s favourites are returning with new shows this year, including Laura Davis, Becky Lucas, Anne Edmonds, Laura Dunemann, Rose Callaghan, Eli Matthewson, and the wonderful sketch talents of Arcade Arcade. And of course there are many big names and international acts to follow as well.

The Plus Ones feel it is our duty is to decipher what we believe to be the hottest local picks for this year’s festival. We’ve have narrowed it down to a list of ten — with a couple of wildcards thrown in to boot. 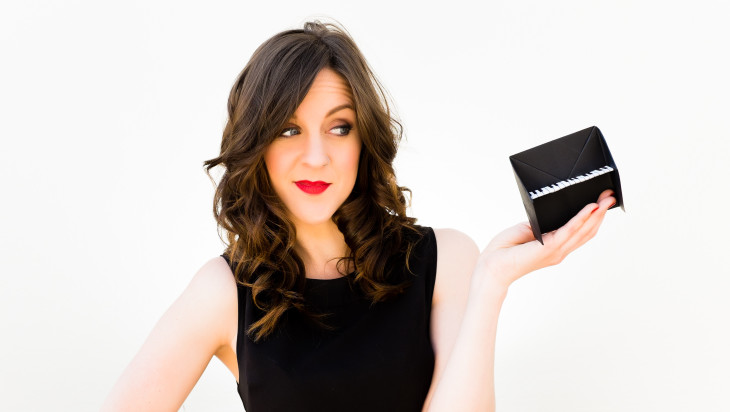 This entry should be no surprise given the fantastic run that this sketch and comedy trio are having. The exposure and ridiculous amount of followers is absolutely deserved, and while they are always a smash hit and successful in previous festivals, this is the one they are tipped to dominate.

Cosgriff is an absolute cabaret delight, and always produces a polished performance that is delightful, intelligent and funny. In this new installment, she has set herself a challenge in a show that will touch upon the hilarity of the creative process itself. It will be grand.

With the accolade of Best Newcomer from last year’s festival, and a recognisable appearance on the Australian version of Whose Line is it Anyway?, Walker has shaved off two letters to bring ‘Bee Boo’ to this year’s festival. It will no doubt be comedy and clowning at his absolute best.

A Clara Cupcakes show is always going to be a riot, and the best part about it is that one never knows exactly what to expect, or how they will be taken along her crazy adventures. With the theme of gaming, and an established master of vaudeville at the helm, expect the best of the unexpected.

Glanc is having a fantastic 2017 this year after picking up the Best Comedy award at Fringe World. He gets to showcase his talents once again in this successful ‘motivational’ type of comedy extravaganza. Come and see why he is on such a hot run.

Tales based on true experiences make for great material, and in the case of this show, some fantastically comical and informative elements. Perhaps not for the faint at heart, but even those who are a little squirmy would feel disappointed in having missed what is a nicely presented show. This is one that will give you plenty of conversation material on your following lunch break. 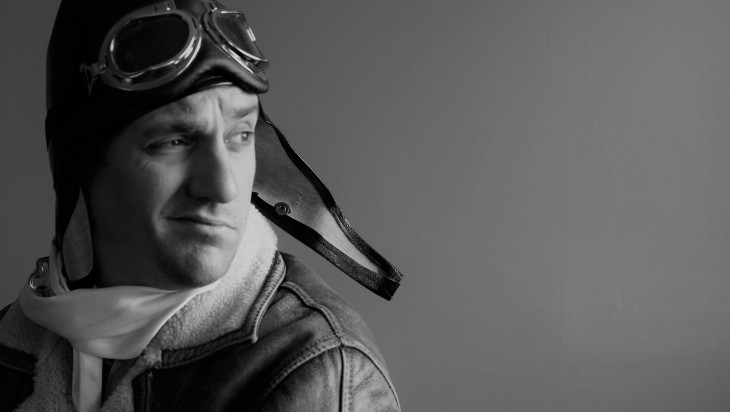 Liam Ryan is a very funny man, and any conversation where his name is brought up will prove it. If you have not seen how naturally in tune this performer is with his ability to make an audience crack up, then this show is a long overdue excuse to see why. (P.S. It won’t actually be disappointing.)

Rama Nicholas – The Lucky Ones

Ben Russell in The Pilot

Ben Russell has such a superb reputation built up from his successful multi-character show, ‘The Tokyo Hotel’ that this next foray into the one-man sketch arena should most definitely be attended.

The third entry in the Chimp Cop series, (or franchise, if it wanted to be). A show that has really shown that gaggy, quirky, parody-styled retro shenanigans are still very much a staple of the comedy scene in 2017. He’s a chimp, he’s a cop — and he’s back for a third time with the same strong supportive cast that know how to outdo their previous appearance. 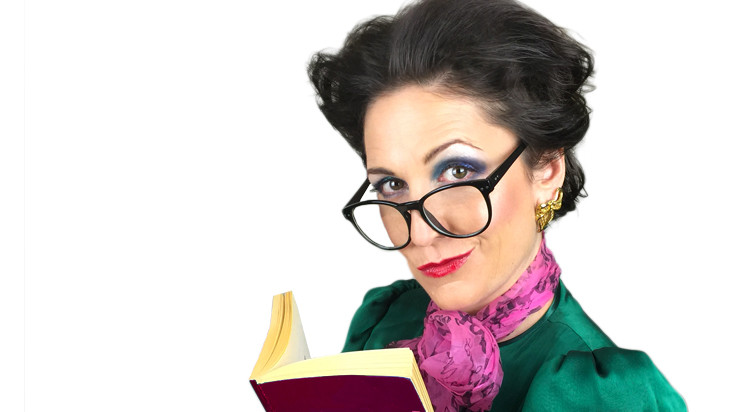 Rama Nicholas – The Lucky Ones

And finally, a couple of wildcard entries to throw into the mix:

Rumours around the Butterfly Club indicate a great show is brewing that may take audiences by surprise with its relevancy and delivery. Described as ‘a unique, topical and satirical show where the audience holds the balance of power’, this could very well be a show that stands out from the crowd.

A wrestling themed trivia panel-esque type show, run by top comedians, with absolute surprises in store. There will be a show every Sunday afternoon throughout the festival, and our pick is that people will be talking about it more and more each week that passes. 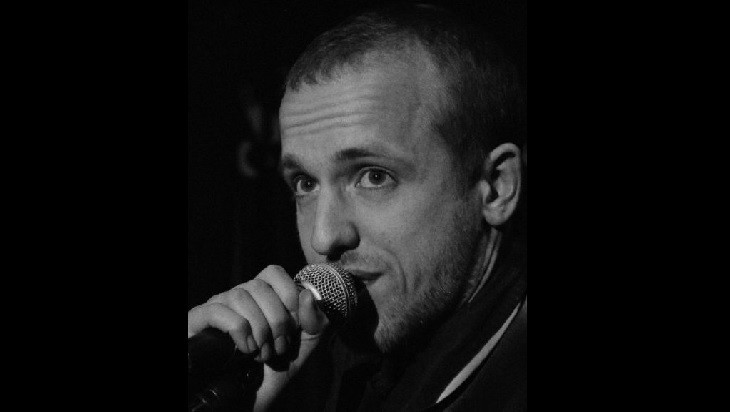 This is such a small curated list for such a talented lineup this year, so make sure to pick up a copy of the Festival Guide to see for yourself the many other gems that await your perusal.

Lastly, remember that the Festival Club is also a great way to really absorb the creative energy of so many artists hard at work.

The Melbourne International Comedy Festival runs from 29 March – 23 April 2017 at various venues around the city.
Many venues are accessible.

Disclosure: The Plus Ones were invited guests of TS Publicity.
Image credit: MICF.

March 2017: all the events to make your month soar