Joe Petruzzi and Peter Houghton enact six different characters over the course of the play, creating a showcase for some exceptional acting. While taking their final bows, it was compelling to see Joe Petruzzi shift out of character from a beaten and desperate jail warden, to the dynamic, masculine, empowered actor that he evidently is.

The narrative of the play is three interrelated stories told over 90 minutes. Each explores the corruption that happens behind closed doors in political setting, the pressures and thought process experienced by those making the decisions, and retribution for those decisions. 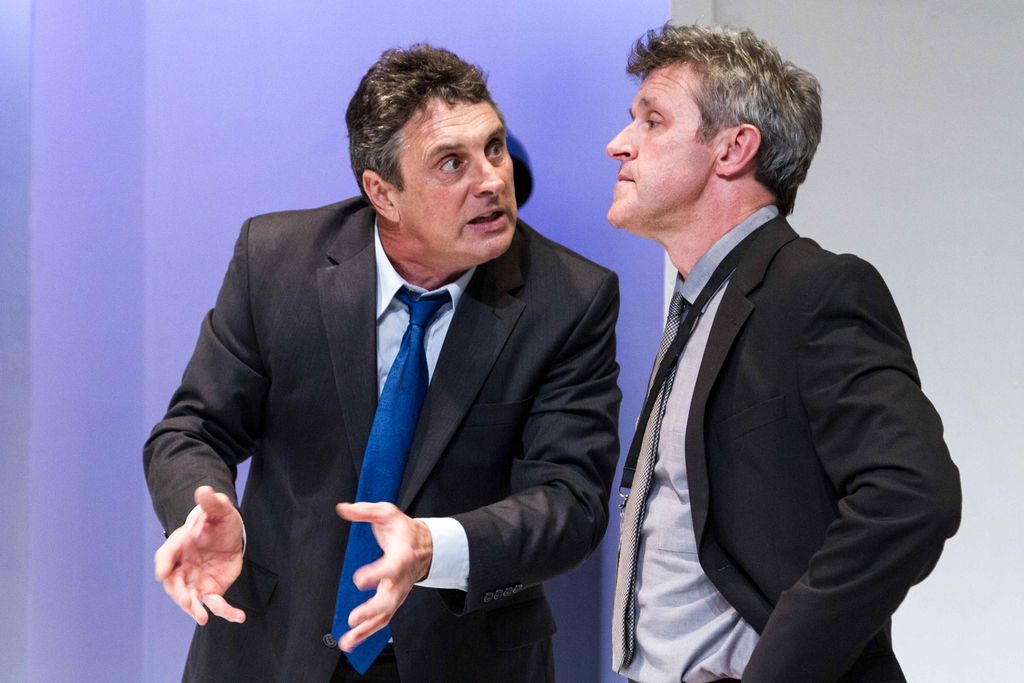 The play is of the moment in its content, particularly for those familiar with recent political East West Link snafu, but would remain relevant if an audience member was not familiar with current affairs.

While conceptually interesting, the play lost momentum half way through the second story. The third story in the play delayed offering a link to the first two sections of narrative, and while the intention may have been to create dramatic suspense, the confusion caused by the lack of context was distracting. In fairness, during an Australian summer the theatre space can get quite hot and it is could have been the heat that wore on the audience’s concentration. The actors were certainly sweating but this did not seem to affect their performance — in fact the sweltering was integrated into their characterisation. 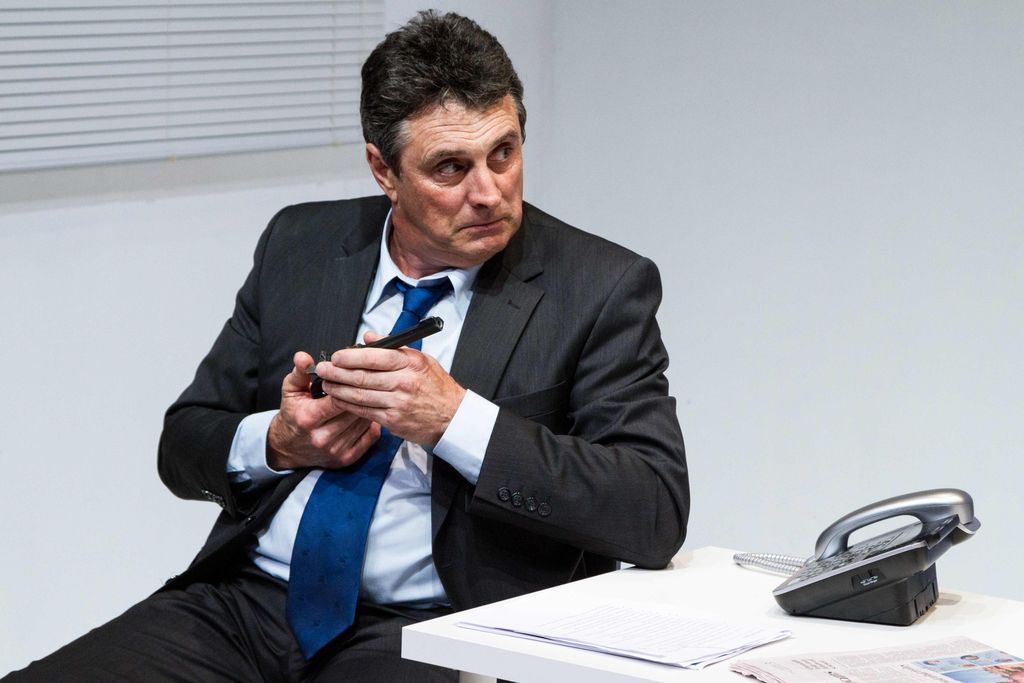 A highly enjoyable play overall, it is worth reiterating that the strength and versatility demonstrated in of the acting of The Way Things Work made the play highly engaging.

– Emmanuella
Emmanuella is vocal coach and perfromance expert who has worked and trained internationally. She is passionate about performers in all fields including music, fashion and theatre.

Disclosure: The Plus Ones were invited guests of TS Publicity.
Photo credit:  Teresa Noble.

Outside: The Cloud – interactive puzzle game and adventure