Halfway through The Nursery Web, it was clear that this was a play written by a woman. In telling stories about romantic relationships, it does away with clichéd ideas of what men are to women. At its best, characters and dialogue are presented through the lens of a feminine point of view. It eschews cheesy rom-com tropes, instead giving us characters which are relatable and real.

Playwright Kotrina Gesait has moved to Melbourne only four months ago from New York, and has wasted no time in showcasing her work.  For her new play The Nursery Web, she has brought together a cast of six Australian actors to explore the intricacies of romantic relationships.  Three separate stories explore the arc of a relationship: beginning, middle and end.  Falling into love, the sketchy stagnation of the middle, and falling out of it.

Each part has a distinct feel about it: comedy, drama, love. We start a middle-aged gay couple, whose plodding relationship takes a turn to the exciting. The younger man falls in love with a magnetic young woman, and they plan on how to take things further – neither having much of a clue when it comes to flirting with a young female millennial.  It is plays like an awkward and light-hearted comedy of manners.

The second story portrays a more ‘conventional’ heterosexual couple, discussing their impending breakup.  Distinctions between lust and intimacy are blurred, and both try to bridge the communication abyss that has been bringing them apart. 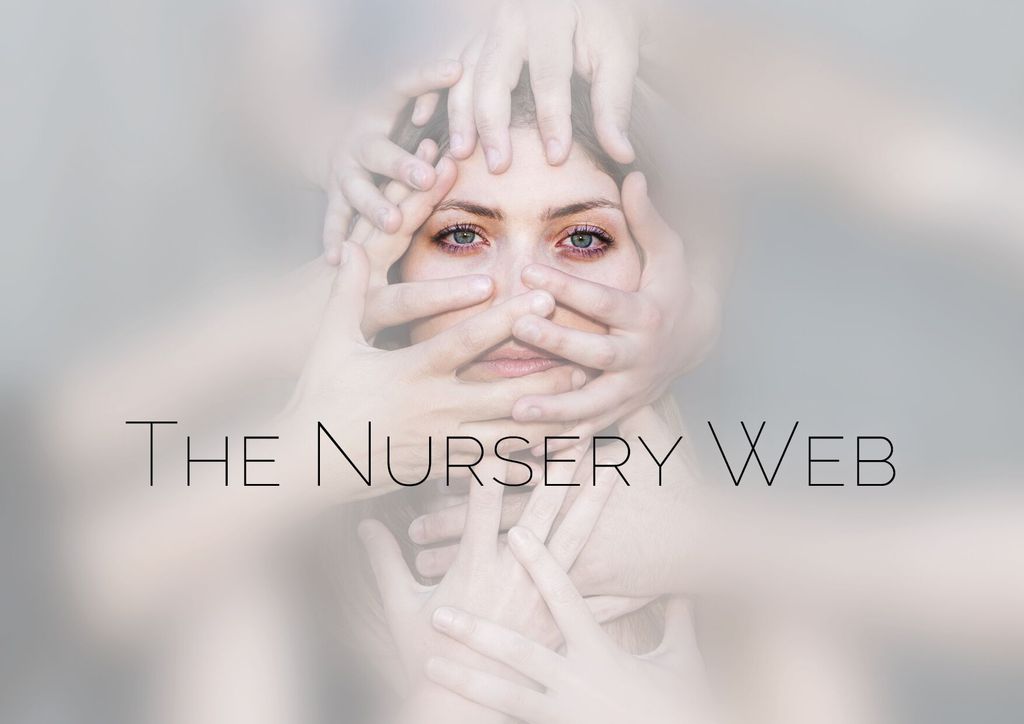 Finally, our favourite vignette was the third and last. Two young women spend their first night together, not sure if this would be a conventional one night-stand, until they surprise themselves by unexpected feelings of love.

It takes but an hour for the playwright to explore ideas on the nature of relationships in our time, and timeless archetypes of love.  More than that, there is opportunity for incisive commentary on the world we live in.  The writing in The Nursery Web is witty, and, delivered by actors with plenty of chemistry, the complete package is fresh and engaging.

The Nursery Web runs 1–5 February at The Butterfly Club. Buy tickets online.
The venue is not accessible.

‘Gays of our Lives’ improvised soap opera at Midsumma 2017