There’s no doubt the world romanticises the French culture like no other. From Oceania to Asia to America, doing things ‘the French way’ imbues a certain level of class and quality. LVMH, brie, baguettes, style — it’s always better when it’s French.

No surprise then that So Frenchy So Chic is a highlight of Melbourne’s event calendar. 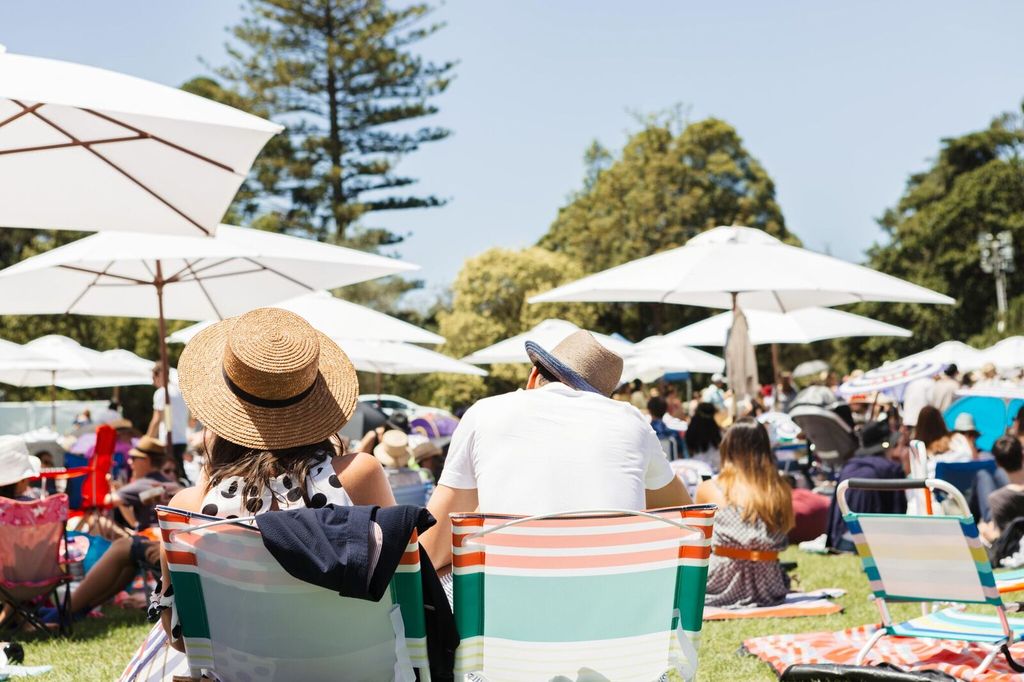 Held at the Werribee Mansion, this epic picnic in the park is a celebration of the joie de vivre inherent in the French culture. This year, Melbourne’s fickle weather gods shone bright, providing a cloudless blue over a gloriously curated park setting. Even better, we were able to perch ourselves front and centre under one of the many umbrellas and had prime people-watching position. 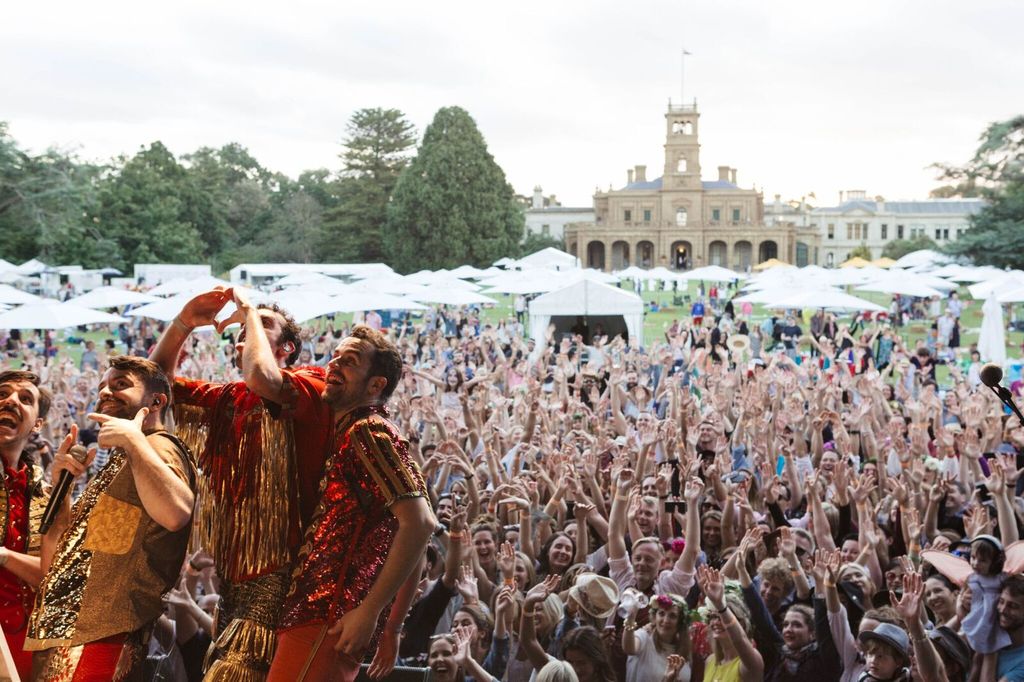 The food situation showcases the best of France. Many people took advantage of the pre-purchased hamper, which provides crusty baguettes, cheeses and desserts to satiate your picnic desires.

We also took advantage of the raclette, which, as we’ve said before, has no season! After seeing several picnic-goers gorging on the buttery mussels, we decided that it would be a shame not to try those too. 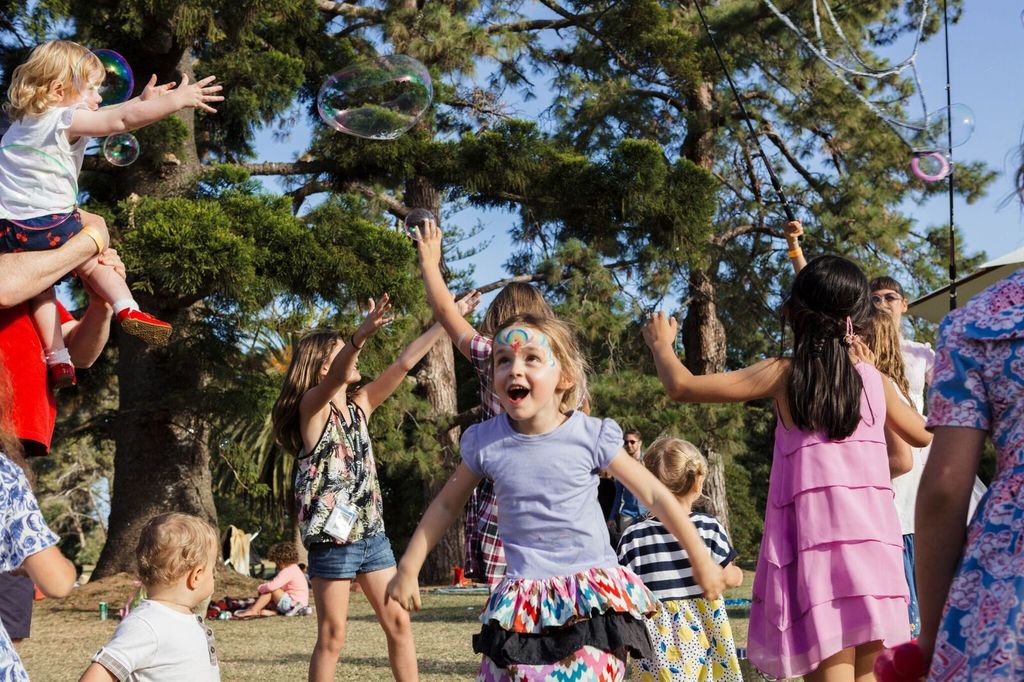 The event also sported several brands which formed a French market. Be warned: parasols on a sunny Melbourne day sell out very quickly. The white and blue umbrellas dotted the picnic grounds and added to the atmosphere. 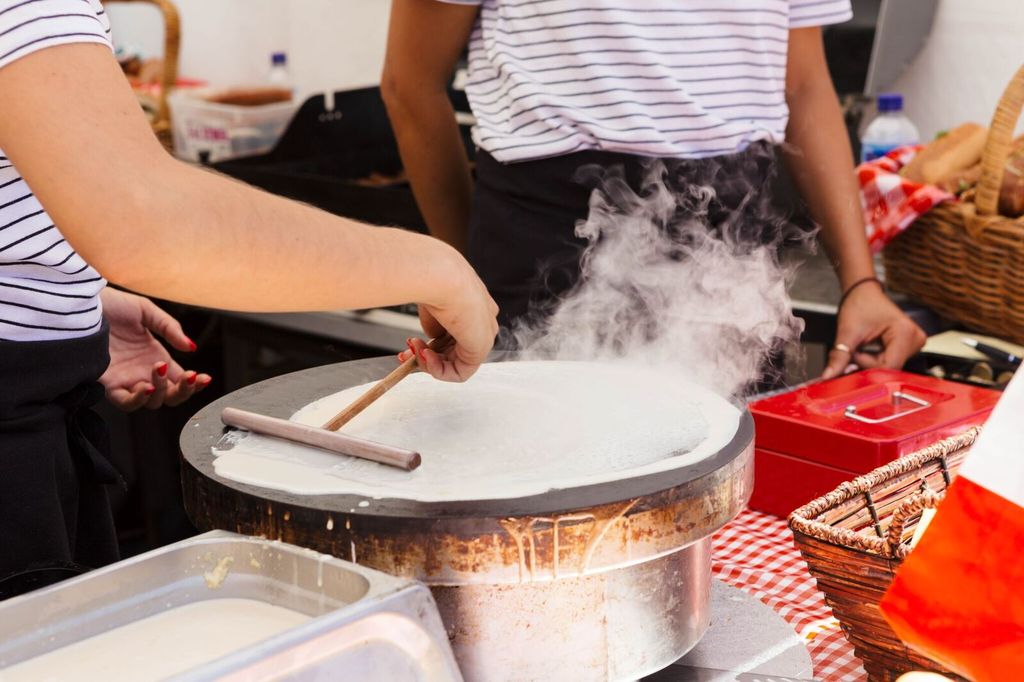 The main event, however, was the music. The SFSC team had several big names, but none bigger than Nouvelle Vague and Deluxe. Several French friends from overseas actually messaged me saying that I HAD to go just to see these two bands. They didn’t disappoint, and had the crowd jiving well into the evening.

Three top experiences this summer with City of Melbourne

‘The Wind in the Willows’ in the Royal Botanic Gardens