Canadian Club Racquet Club is back as a part of the Australian Open Festival in 2017. Perched on top of the Birrarung Marr hill, the team has set up its popup space in true Melbourne style. 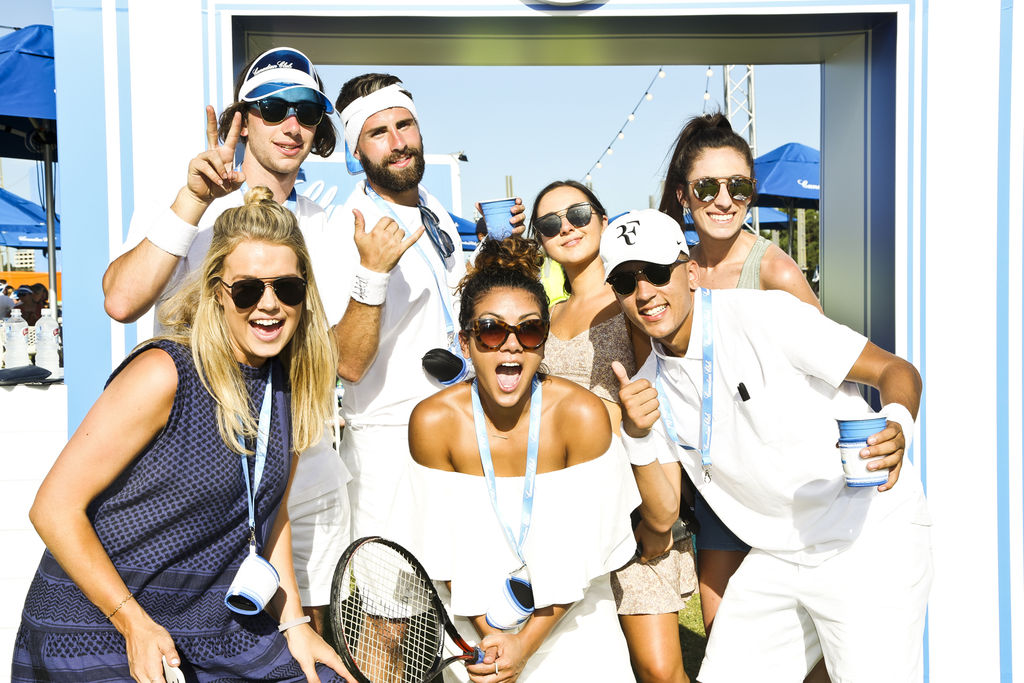 There are a plethora of food options: Huxtaburger, Tokyo Tina, Hotel Jesus, and Jimmy Grants all within 10 steps of each other.

I had been vying for some Hotel Jesus goodness since it opened on Smith Street. Finally, I was able to see what all the fuss was about. Their chicken-laced, sauce-drenched and fresh veggie nachos burst with each bite. Delicious! 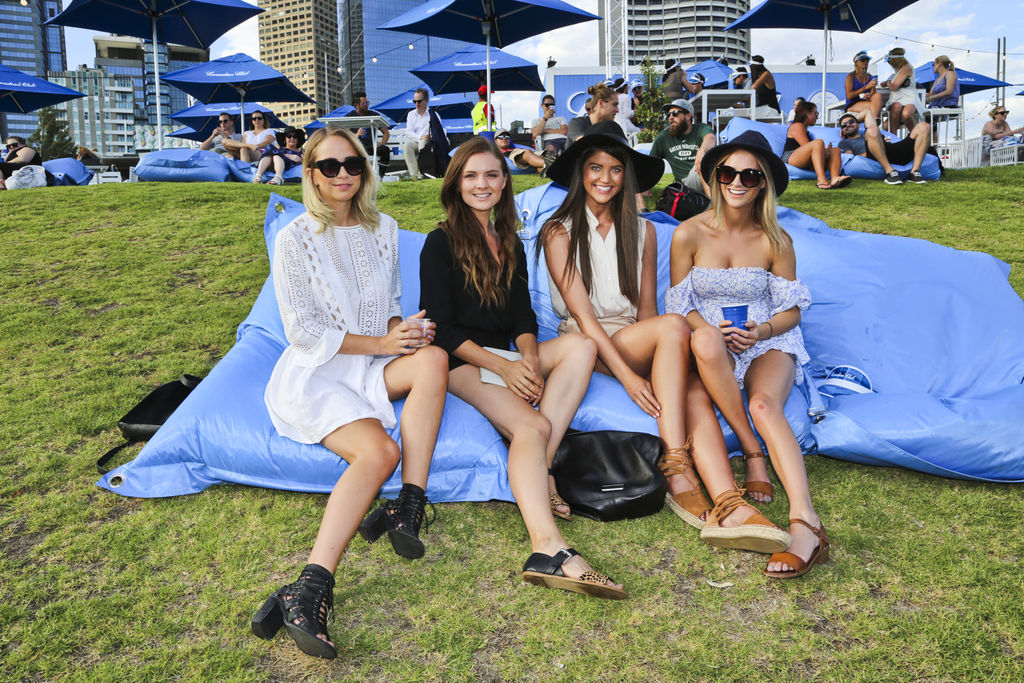 Canadian Club has set up a nicely stocked bar. Enjoying a cold bevvie under a brollie with the Melbourne skyline in the background and the Aus Open on the big screen you couldn’t help but think that you were at peak Melbourne.

You can even get your fix of CC Draught straight from the tap. Prices are reasonable, and merch is a plenty. We left sporting a Canadian Club viser or two. 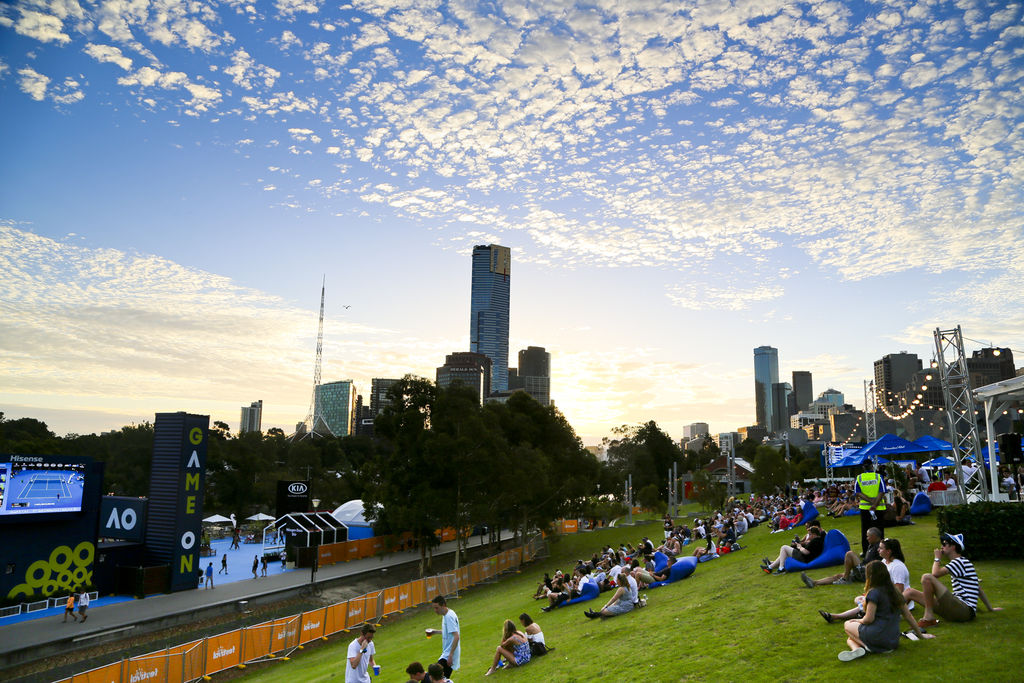 The space is open throughout the Australian Open. I’d recommend heading on over for a session or two.

Visit the Canadian Club Racquet Club at Birrarung Marr from 16-29 Janaury 2017.
The venue is wheelchair accessible.

Disclosure: The Plus Ones were invited guests of Liquid Ideas.
Image credit: Canadian Club.

Sunshine leads the way for ‘hapno’ at Prince Bandroom

Three top experiences this summer with City of Melbourne