It’s not every day that you get to be part of of what was the ultimate holy experience at St Kilda’s iconic Prince Bandroom.

The occasion was Midnight Mass, a congregation of techno fans from across Melbourne led by local DJ and producer, Sunshine.

Sunshine is known for her residency at Revolver Upstairs, featuring a unique blend of techno, house and disco. It’s a shimmery, cheerful concoction of tunes the artist herself has penned as ‘hapno’ – happy techno – that keeps pleasing crowds week after week. 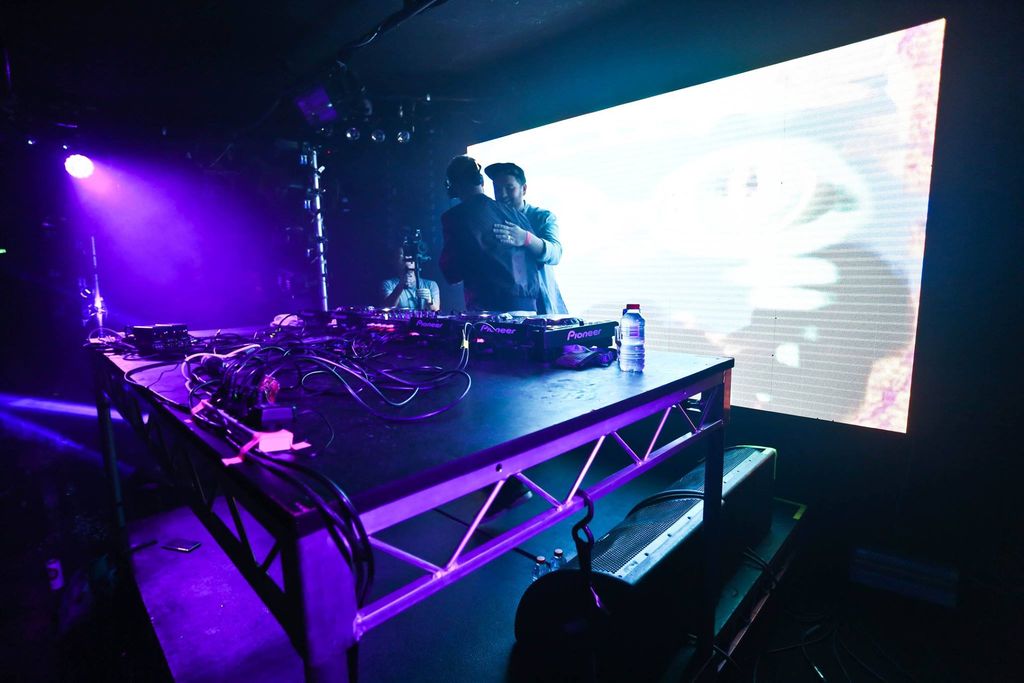 I walked in to the Prince Bandroom to find it decked out in fairy lights, candles and crosses – sure signs of what to expect from the all-nighter. It lended a kitsch yet sacred feel to the venue, which was by this point bustling with excitement and flowing with drinks.

As soon as Sunshine kicked off the set, the atmosphere in the room was immediately electrified and the Bandroom reached peak boogie level. What then ensued was a solid hour of hapno goodness, building up to the ultimate highlight of Midnight Mass – the world premiere of Sunshine’s new single Here To Stay.

Sunshine’s performance was accompanied by Melbourne vocalist Amanda Perry and the Disco Faith Choir. You heard me right – an actual gospel choir – which despite performing at 2am was in top form, elevating the track to heavenly heights and sending the crowd absolutely wild. 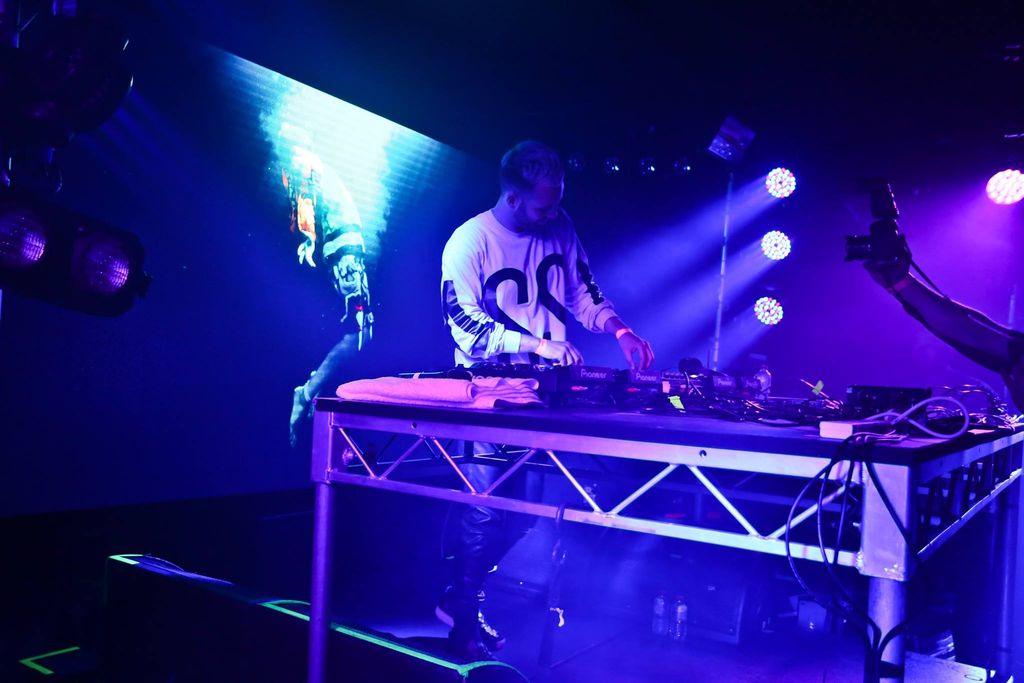 Local supports Julian Castles and the much-loved Spacey Space warmed up the bandroom for the night, with Handsdown and Rory Marshall taking it through to dawn. All delivered solid performances worthy of this divine evening.

Sunshine’s Midnight Mass once again solidified her reign as the queen of Melbourne’s techno scene, proving that she is so much more than just any ordinary DJ.

Disclosure: The Plus Ones were invited guests of Xposed Media PR.
Image credit: Prince Bandroom Facebook.