Acrobatics and heart stopping moments are a plenty at Circus 1903, currently playing at the Regent Theatre in Melbourne. The show focuses on taking you back to the golden age of circus in the early 20th century, complete with gravity defying performers, death defying stunts and circus elephants. 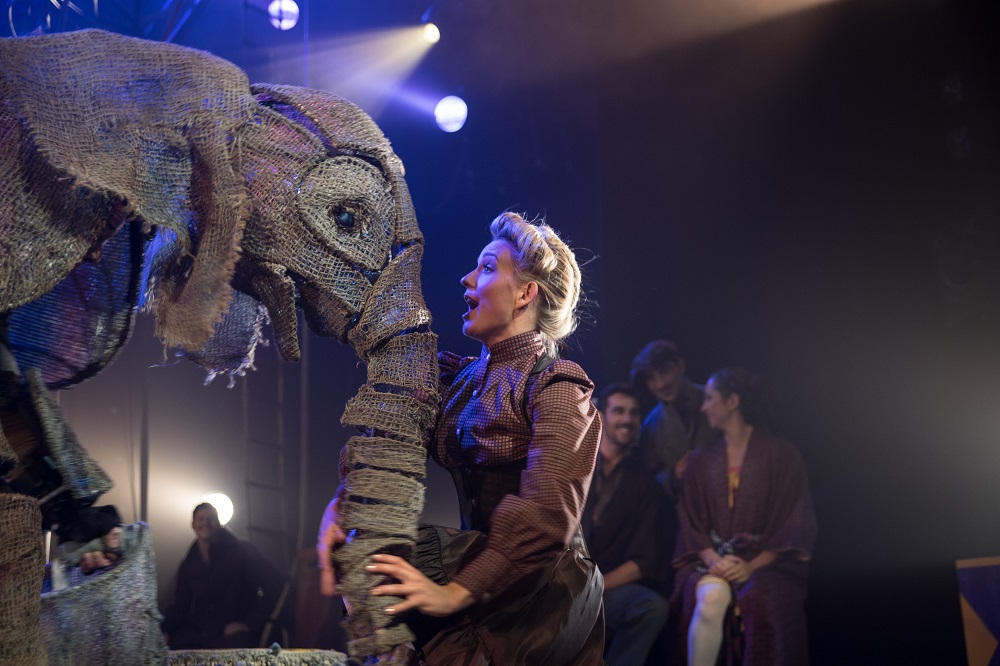 But fear not, these are not real, live elephants. Instead, Circus 1903 has taken a conscious decision to put a more humane touch to the traditional elements of the circus and used life size puppet elephants which are handled by the award-winning puppeteers behind the show War Horse.

The show is ably conducted by the ringmaster, who engages the audience — including calling up kids onto the stage to be a part of the circus acts! As he says: ‘When working with four small children, what could possibly go wrong?’ 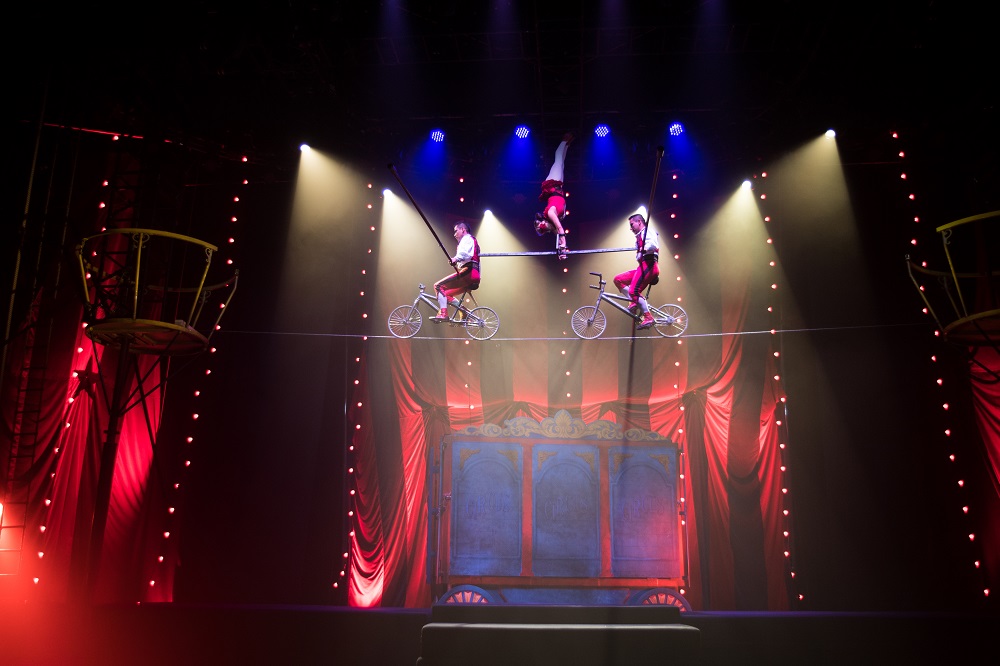 As with most circuses, there are tightrope walkers, acrobats, aerialists, but my personal favourite was the French juggler. Juggling, you may think, is a relatively tame act, but this was juggling at a different level. There was movement, and metallic skittles, and fast paced music, and suddenly we were not watching juggling anymore. We were watching a highly exhilarating and exciting act, where we were holding our breath and hoping he wouldn’t drop anything. He didn’t, he was that good.

There was a contortionist who managed to bend her body into positions that didn’t seem possible. She stood on her hands, bent her body in half from the waist so that her feet were almost in front of her face, and then proceeded to move her legs so that she was literally running around herself. This trick had most of the audience squirming in their seats but still suitably impressed. 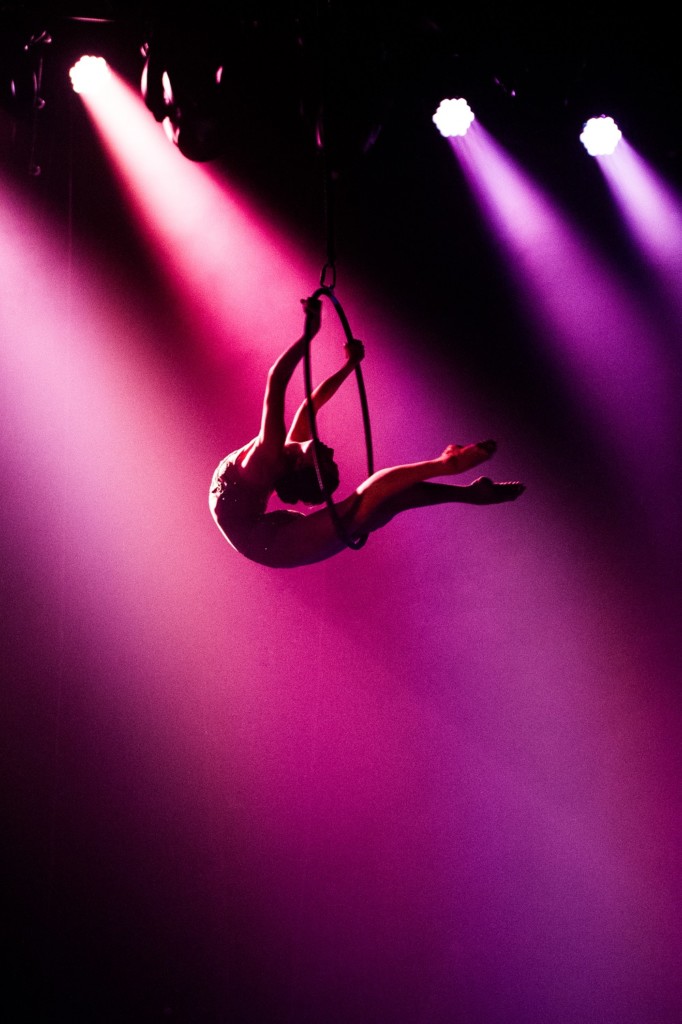 Circus 1903 is a show that is suitable for the whole family. It would make a perfect outing for families with children, and an equally fun date night. Playing in Melbourne until January 14, make sure you go and spend a night at the circus.

-Moni
Moni is an Indian classical dancer, but unfortunately this never taught her any acrobatic skills.

Disclosure: The Plus Ones were invited guests of The Marriner Group and Cavanagh PR.
Image credit: Cavanagh PR.