Coming from the birthplace of cinema, the people of France know a thing or two about movies. That’s why the Alliance Française Classic Film Festival is an absolute must for dedicated cinephiles, film lovers and Francophiles alike.

Running in Sydney late August and early September and in Melbourne from 4 to 6 November, the festival is playing five films which have made a significant contribution to French cinema. This year’s theme is ‘Les Blondes’, and will feature five actresses whose roles have left indelible impressions upon the cinema-going public: Brigitte Bardot, Catherine Deneuve, Jean Seberg, Romy Schneider and Simone Signoret.

Check out the Plus Ones’ guide for a synopsis and recommendation of each one of these culturally significant films. 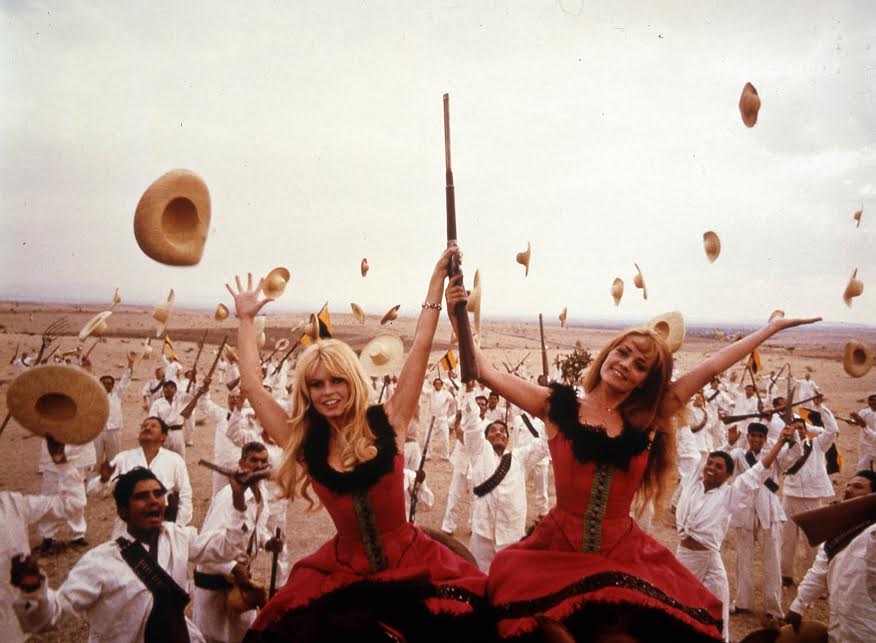 Cesar and Rosalie
Treading ground where French cinema has left permanent footprints, Cesar and Rosalie stars Romy Schneider as Rosalie, caught in a love triangle between two men competing for her affections: Cesar, a self-made seller of scrap metal and an artist named David. Directed by Claude Sautet, this is a joyous film that showcases how the French appreciate the complexities of a simple thing like love.

Casque d’Or
Starring Simone Signoret and directed by Jaques Becker, Casque d’Or plays out like Romeo and Juliet in the underworld. Signoret plays Marie, a young woman whose lover, a dangerous gangster named Roland, unwittingly introduces her to Georges, whom she soon falls for.  A story of passionate love, Becker’s film features a masterful performance from Signoret captured in sensuous black and white photography.

Viva Maria!
A farcical romp, Viva Maria! stars Brigitte Bardot as an IRA operative fleeing the authorities in Central America after blowing up a bridge. She soon teams up with another Maria, played by Jeanne Moreau, and they both become deeply involved in the socialist revolution. With the political unrest of Paris in the 1960s as its backdrop, this film captures an actress at the height of her popularity while evoking the spirit of the time in which was made.

Lovers Like Us
Catherine Deneuve stars in Lovers Like Us, an escapist picture that takes viewers on an adventure to Venezuela. Martin (Yves Montand) is on holiday to escape the stress of his job and meets Nelly (Deneuve) who is newly independent and in search of her own respite. A romantic comedy with an edge, the film is another fine example of the French depicting forbidden love in a most artful way.

Breathless
The first feature of famed director Jean-Luc Godard, Breathless is a film about which the American critic Roger Ebert said, ‘modern movies begin here’. Jean Seberg plays a pregnant and impressionable young woman swept up by Jean-Paul Belmondo’s Michel, a criminal on the run after having shot a policeman. A precursor to 1967’s Bonnie and Clyde, this film shows how a great director’s first efforts began to shape the future of French cinema. 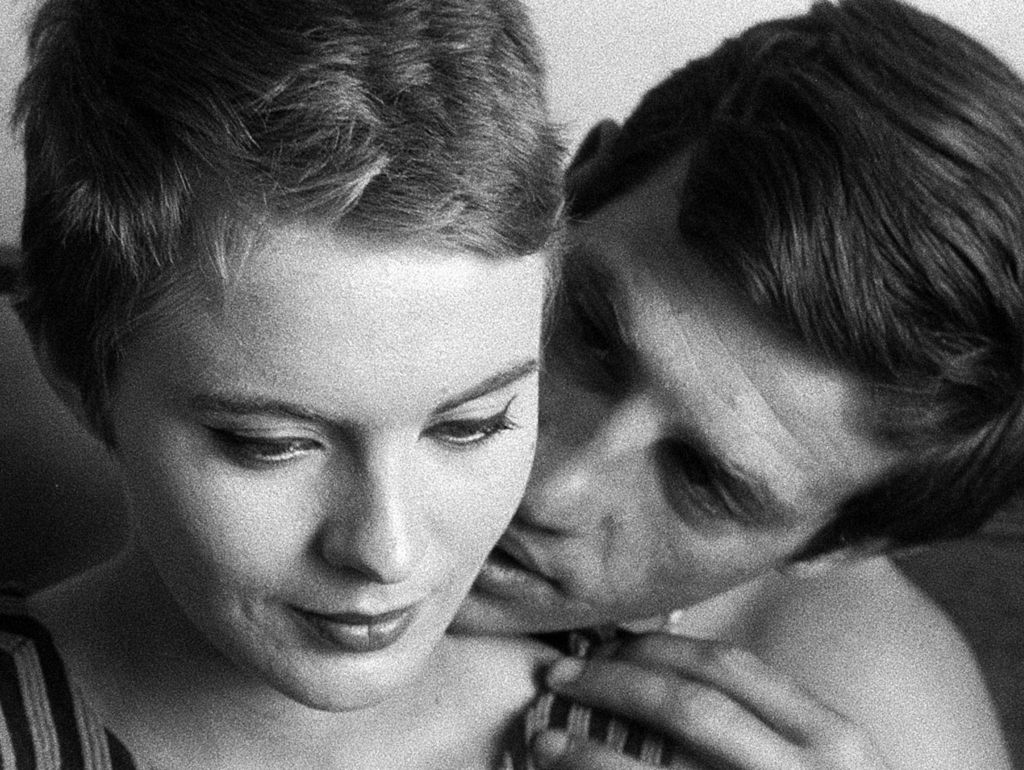 Be sure to enrich your cinematic palate with a trip to this year’s Alliance Française Classic Film Festival. It’ll be an unmissable education and an immensely entertaining weekend well worth your time.

The Alliance Française Classic Film Festival runs in Sydney from August 26 to 28 and September 2 to 4, and in Melbourne from November 4 to 6. All of the venues are wheelchair accessible.

Disclosure: The Plus Ones were invited guests of Ned & Co.
Photo credit: Ned & Co.

Two Jews walk into a theatre