Could you think of a better way to spend an afternoon than sipping on Perrier-Jouët and tasting some of the best English treats Melbourne has to offer? Well, the Intercontinental Hotel Rialto has just the experience for you.

Mrs D’Ebro’s High Tea is hosted in the street level Market Lane Bar on the city’s up-and-coming west side, and is inspired by none other then Mrs D’Ebro herself. Mrs D’Ebro was a well-known Melbourne socialite in the 1890s who married the architect who designed the west wing of the hotel. Mrs D’Ebro also had a lovely lovely manor in the lavish suburb of Toorak where she would invite lucky friends over for over the top afternoon tea parties to sip champagne and sample her delightful provisions. 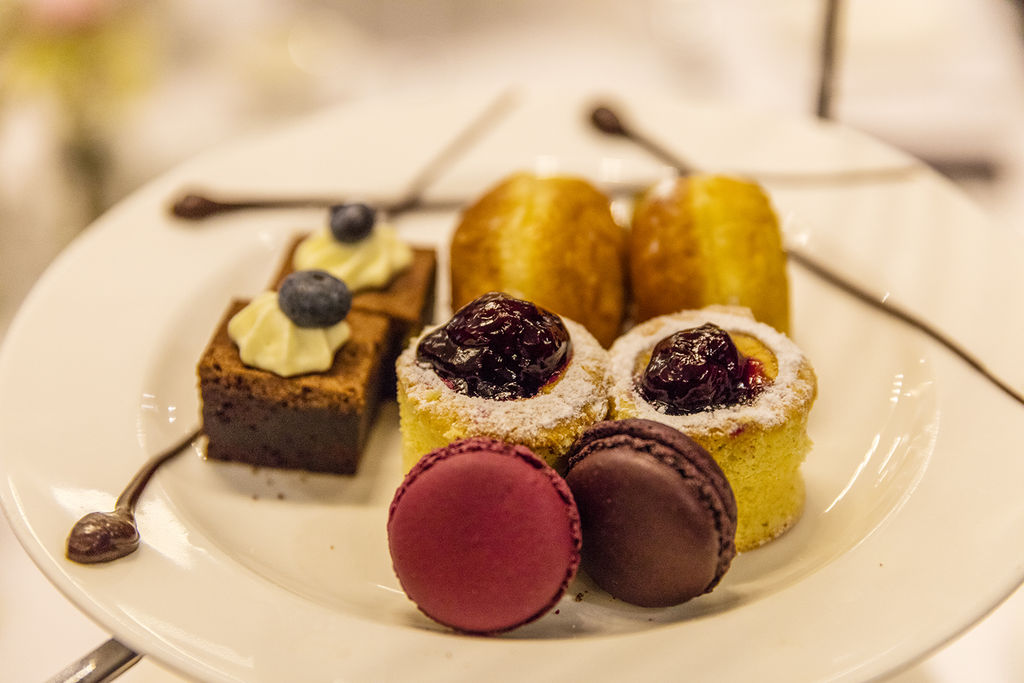 The Market Lane Bar has recreated the experience through its Mrs D’Ebro’s high tea. My plus one and I were lucky enough to escape the office and be treated like true Melbourne royalty. The comfortable surrounds of the Market Lane Bar and the service which was second to none made for the most enjoyable afternoon.

As soon as we were seated the sound of the Perrier-Jouët being corked brought smiles to our champagne-loving faces. The first sip took away my stressful morning in the office and the weekend could not come soon enough. After being offered some English breakfast tea I noticed the majestic towers of treats being brought our way.

The three-tiered tower consisted of a first layer of home baked pies and mini quiches, the second with a selection of cut sandwiches (the pumpkin bread was a favourite). Now let’s not lie, the top tier is what everyone is here for, with everything from macaroons to the most dense and scrumptious brownie I have ever tasted. 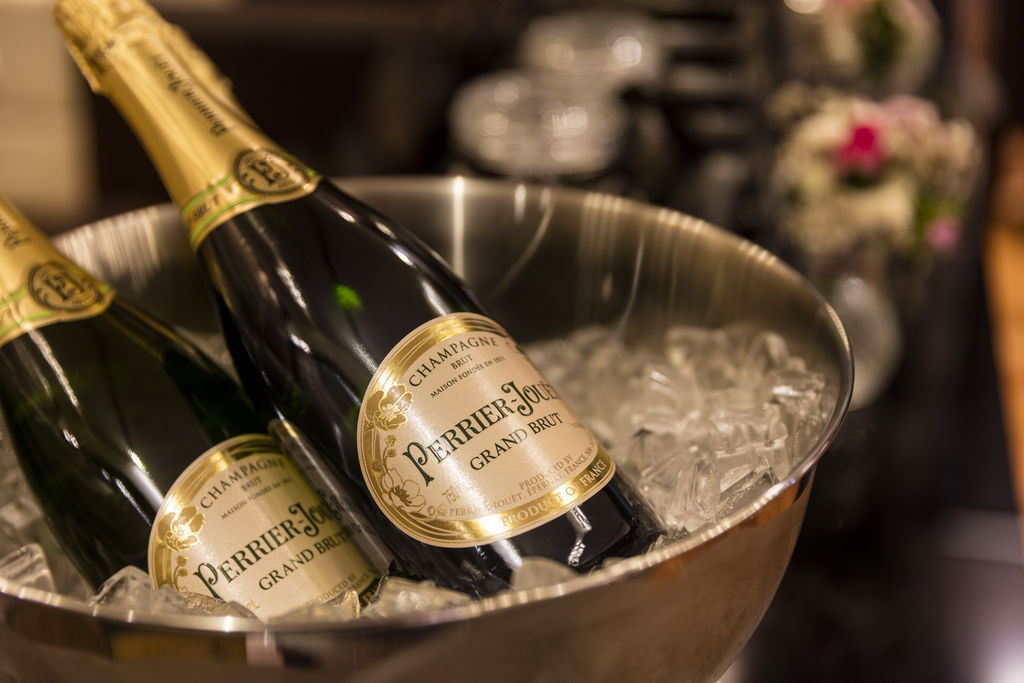 Mrs D’Ebro’s high tea is something that will suit all special occasions or just an office escape from a stressful week. I for one will definitely be headed back even just for the Perrier-Jouët and the brownies, you might even want to top it all off with one of Market Lane Bar’s Espresso Martinis to give your afternoon that extra kick.

-Brenton
Brenton Spink is a social Melburnian who loves a good feed, drink, dance, and other related shenanigans. Find him on Twitter at @SoSpinky.