Melbourne Spring Fashion Week — MSFW to those in the know — turns our city into the most stylish place in the country. From 26 August to 2 September, you can spend every one of the eight days at a fashion-related event. Try to catch a glimpse of this year’s MSFW Ambassador, actress Isabel Lucas, while you’re attending our top five picks.

1) Emporium Melbourne Opening Runway (Fri. 26 August – free)
What better way to kick off the week than with the Emporium Runway. Expect this free event — held on Little Bourke Street — to be packed with everyone from fashionistas to passersby to shoppers ready for Vogue‘s Fashion’s Night Out.

2) Ecothreads – Rags to Runway and Rockstage (Sat. 27 August – $35)
It can’t be a fashion week without a party! The iconic Cherry Bar plays host to a meld of style plus music. Band Stonefield take to the stage, modelling upcycled duds from Kangan Institute students. Best of all, ticket proceeds go to the Australian Red Cross.

3) Mini Make Day: Wearable Art Show (Sun. 28 August – free-$5)
Melbourne’s so stylish even the library gets into things. Swing by the Library at the Dock and solder your own LED badge, do DIY on a t-shirt, or create an augmented reality bracelet. Bonus points if you wear your creations to other MSFW events. 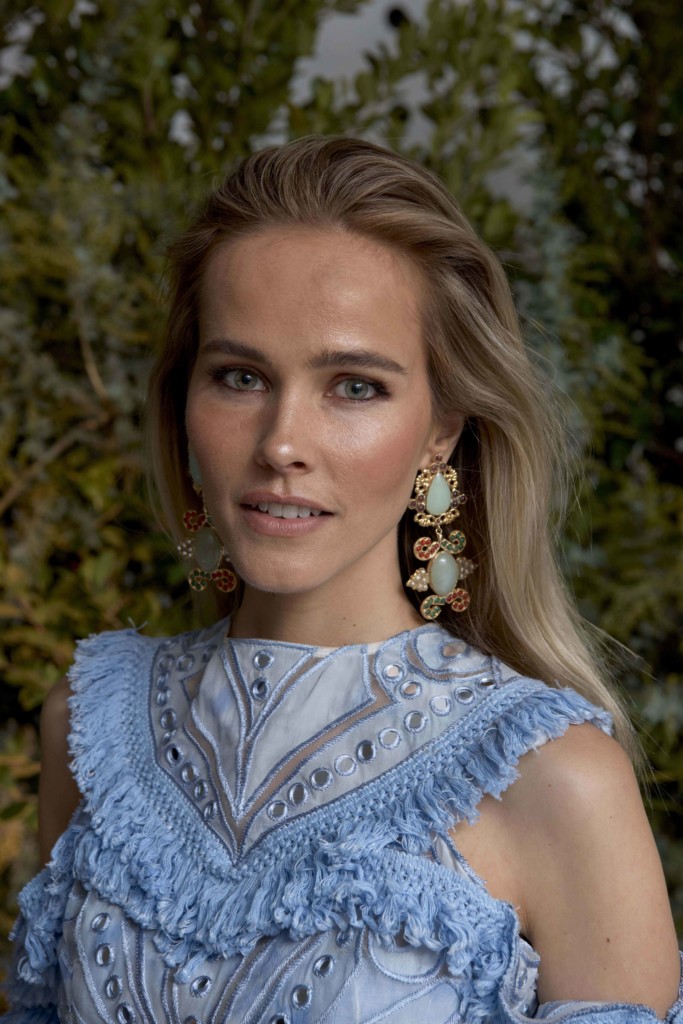 4) Dapper Guide to Vertical Melbourne (Tues. 30 August – $25)
TPO co-founder Rukmal went on this last year and hasn’t stopped raving about it. Led by personal stylist Sally Mackinnon of Styled by Sally, your tour includes entrée to five exclusive men’s boutiques. Last year included oysters and whisky — plus the chance to buy cufflinks and hats and shoes, oh my!

5) Runway: MR (Thurs. 1 September – $35-$200)
Men’s fashion deservedly takes centre stage at a runway show featuring nothing but lads, dudes, and guys. Featuring brands like  Aquila, Dom Bagnato, and M.J. Bale, you’ll be wowed by the diversity of spring fashion for the modern man. 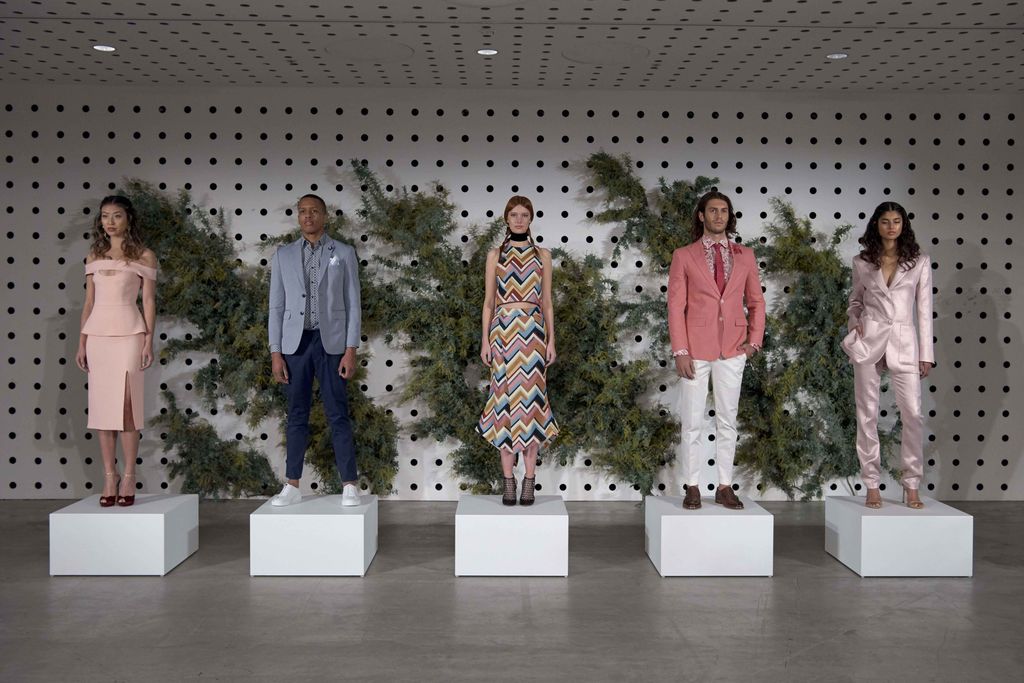 There’s so much more going on. Pop by the MSFW HUB and visit Mecca’s popup for a free makeover; gaze in wonder at gowns made of flowers at Floricouture; and learn tips at Louise MacDonald‘s millinery styling class.

Models will model, designers will design, and the rest of us will clamour for the latest fashions. We can’t wait.

– Theresa
Co-founder of The Plus Ones, Theresa thinks there’s nothing more fun than getting gussied up for a runway show.

Melbourne Spring Fashion Week (MSFW) runs 26 August to 2 September 2016. Purchase tickets now, or attend one of the host of free events.
Many venues are accessible.

Disclosure: The Plus Ones were invited guests of Kate & Co.
Photo credit: Kate & Co.

‘Extinction’ at The Arts Centre