Reinforcing Victoria’s longstanding relationship with India, the annual Indian Film Festival is once again coming to Melbourne. This festival is the Southern Hemisphere’s biggest celebration of Indian cinema, showcasing plenty of films from India and the sub-continent, including plenty of films outside the Bollywood tradition.

Running from the 11th to 21st August, the festival has female empowerment as its central theme. Check out The Plus Ones’ top five picks from the festival’s diverse catalogue of films. 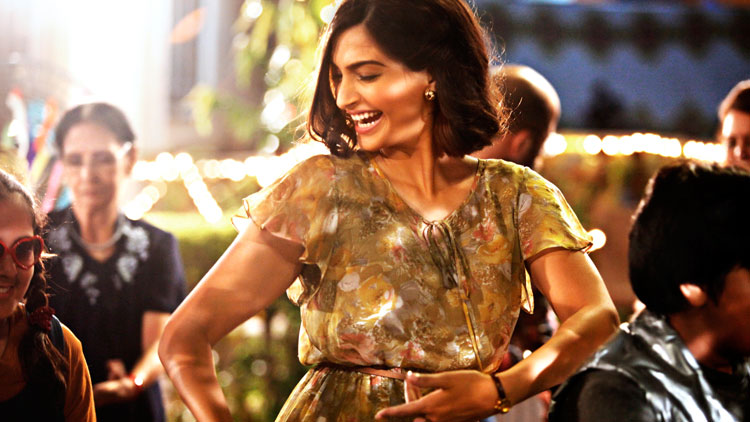 Parched
Kicking off the festival on opening night, Parched is a drama that explores the sadly still very prevalent culture of misogyny and female subjugation in India. Set in the rural landscape of Gujarat, the film takes an unflinching look at the lives of four women suffering under patriarchal conditions.

Directed by celebrated filmmaker Leena Yadav, this is a hard-hitting film with an inspiring message – a perfect introduction to this year’s festival.

Fan
Straight out of Bollywood, Fan is a thriller starring popular Bollywood actor Shah Rukh Kahn in two leading roles: both as fictional movie star Aryan Khanna and as his deeply obsessed fan, Gaurav Chandra. When Khanna doesn’t give Gaurav the attention he craves, Gaurav swears revenge on his former idol.

Released to rave reviews and with a stunning performance by Kahn, this is sure to be a crowd pleaser at this year’s festival.

Neerja
Based on the heartbreaking true story of the hijacking of Pan Am flight 73 in 1986, Neerja stars actress Sonam Kaput as Neerja Bhanot, the flight attendant who sacrificed herself to save the lives of hundreds of passengers.

Moving along at a breakneck speed and with a dedicated performance from its lead actress, director Ram Madhvani’s film is another Bollywood smash likely to captivate and move audiences.

A Girl in the River
There are only a few documentaries in this year’s festival, and this Oscar-winning documentary short is not to be missed. Based on the horrific ‘honour killings’ in Pakistan, A Girl in the River exposes the tradition in which, every year, 1,000 women and girls are killed in the name of honour.

Due to the film’s breathtaking power, the Pakistani Prime Minister has promised to chance his stance on the nation’s honour killings.

Thithi
Going far beyond Bollywood, Thithi takes place in a remote South Indian village. A comedy, it follows three generations of men responding to the death of a 100 year old patriarch in the village, and their attempts to give him the send-off he deserves.

Boasting an offbeat sense of humour in the trailer, director Raam Reddy has used mostly non-actors from the village for unique performances and a sense of realism. 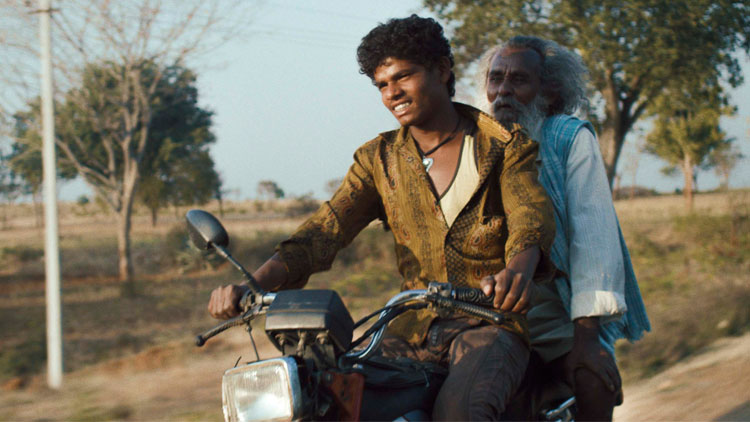 This August, reward yourself with a cultural tour of India led by its most talented filmmakers. With such an exciting theme running through the festival, this year’s films are sure to be bold and moving explorations of India’s complicated history and where things stand today.

The Indian Film Festival of Melbourne runs 11 to 21 August at Hoyts Cinemas Melbourne Central and Highpoint. All of the venues are wheelchair accessible.

Disclosure: The Plus Ones are invited guests of Miranda Brown Publicity.