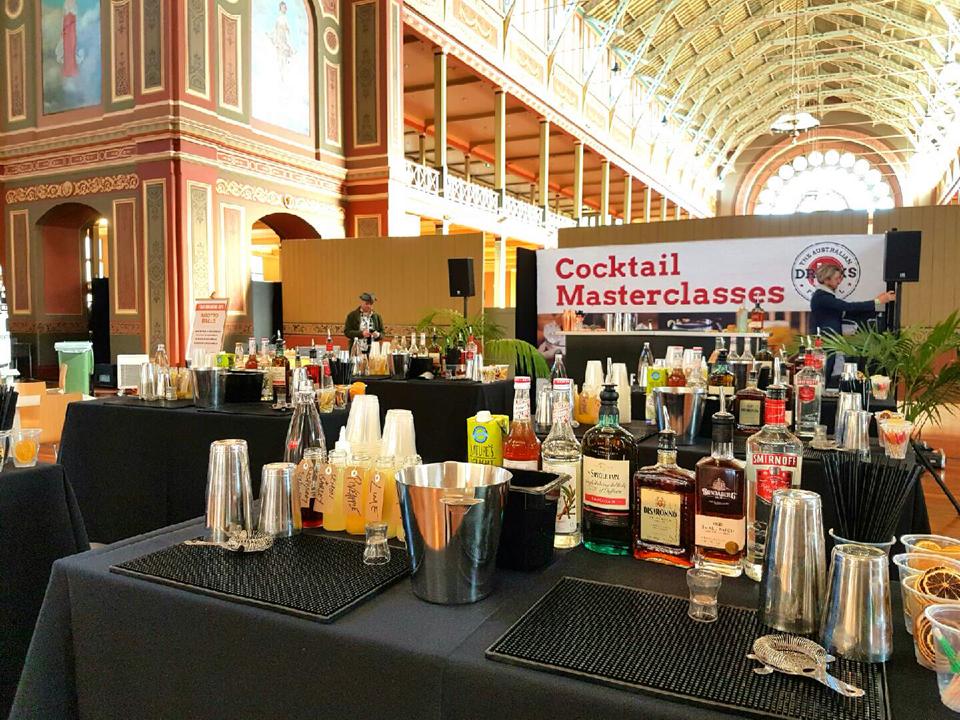 I have to admit strolling into the Royal Exhibition Building after barely recalling how I rolled out last time isn’t the most encouraging tone for my triumphant return to liquor nirvana. This year I was determined to accomplish what I had previously failed: learn how to make some new cocktails. The question is, was I successful?

The simple answer is no, I wasn’t. It’s really difficult to ignore oh, I dunno, the seven hours of free booze sampling. Even under scrupulous assistance from previous attendees, my efforts drowned in the perilous bottom of those little plastic shot glasses. 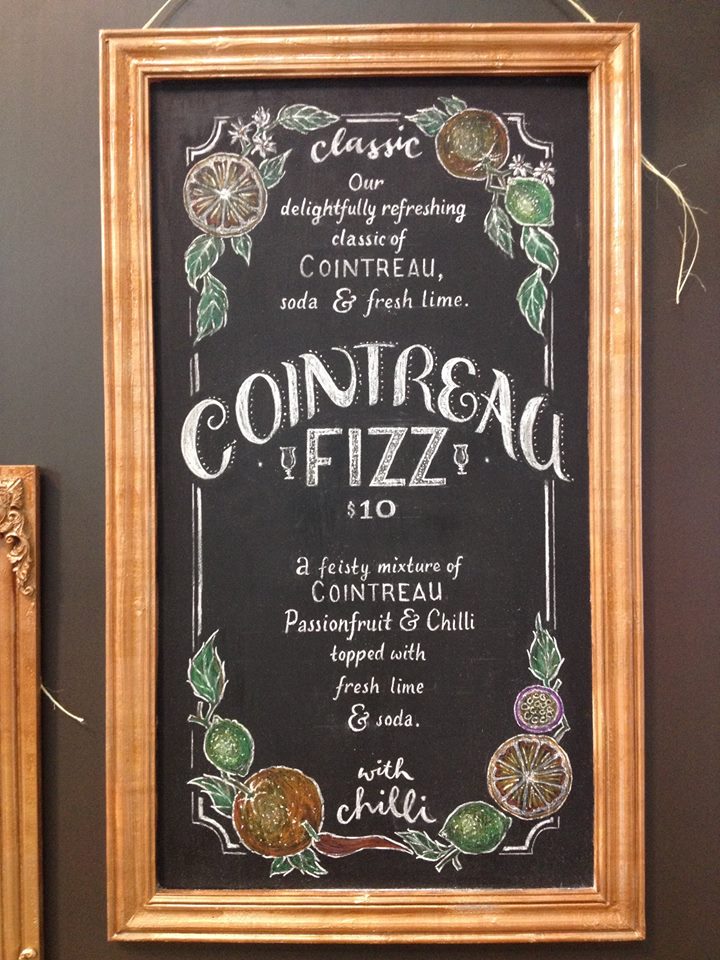 So, in the spirit of reprised protagonists, I herein feature my once again fractured schedule of the Australian Drinks Festival 2016: 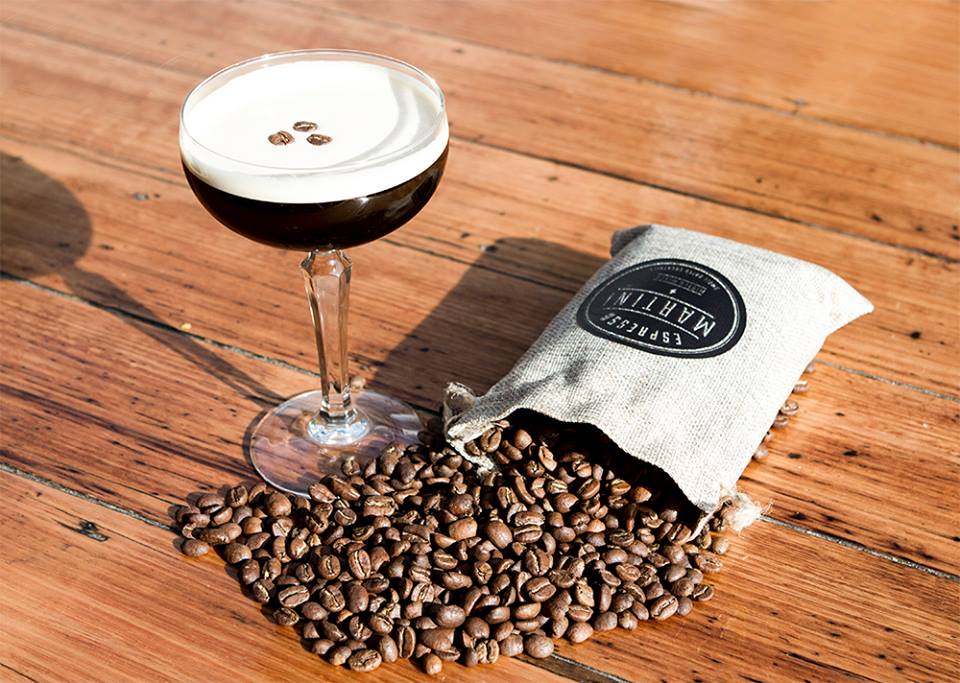 In short, you cannot go wrong with this festival. Unless you try to beat your 2015 personal best. Also, bike riding to this event is discouraged.

– Matt M.
Matt is a mad scientist by day and beer connoisseur by night. This is also Matt’s one year anniversary article, so hooray for him.