High school introduces many reluctant fifteen year olds to the world of Shakespeare who would rather be watching Bruce Willis movies. That however was not me. For one, I hate Bruce Willis, and two, I have always loved Shakespeare. Give me iambic pentameter over explosions any day. Luckily for me Bell Shakespeare has brought Othello – arguably my favourite text from high school – to Melbourne’s Art Centre. 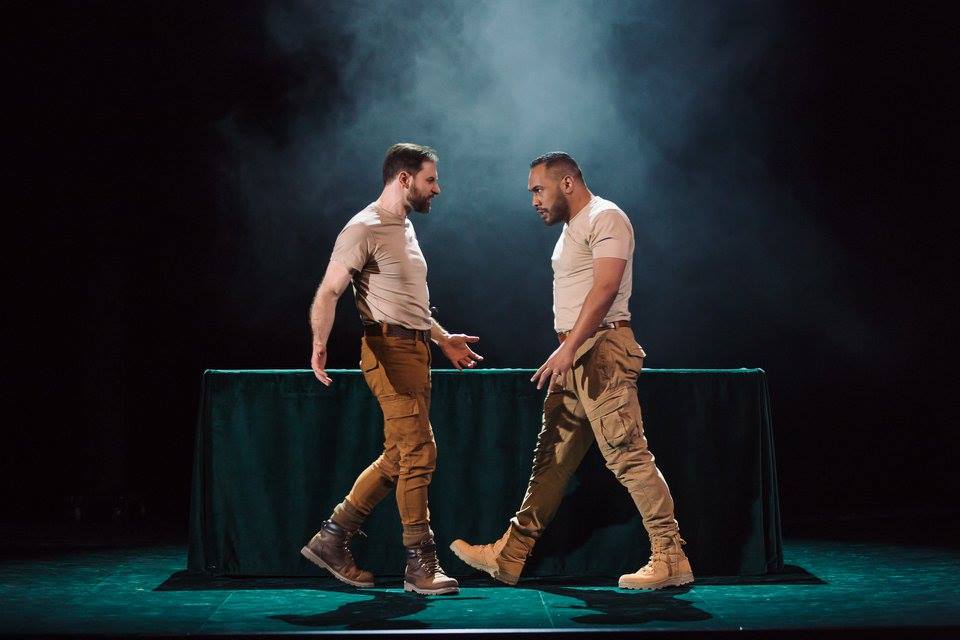 I took along my reluctant boyfriend (a Bruce Willis fan) on a freezing winter’s night for his first taste of live Shakespeare. Othello is, of course, a tragedy and I wasn’t sure how much he would enjoy the show. By the end of the first act however I could see I needn’t have worried. He was laughing and gasping along with the rest of the audience. 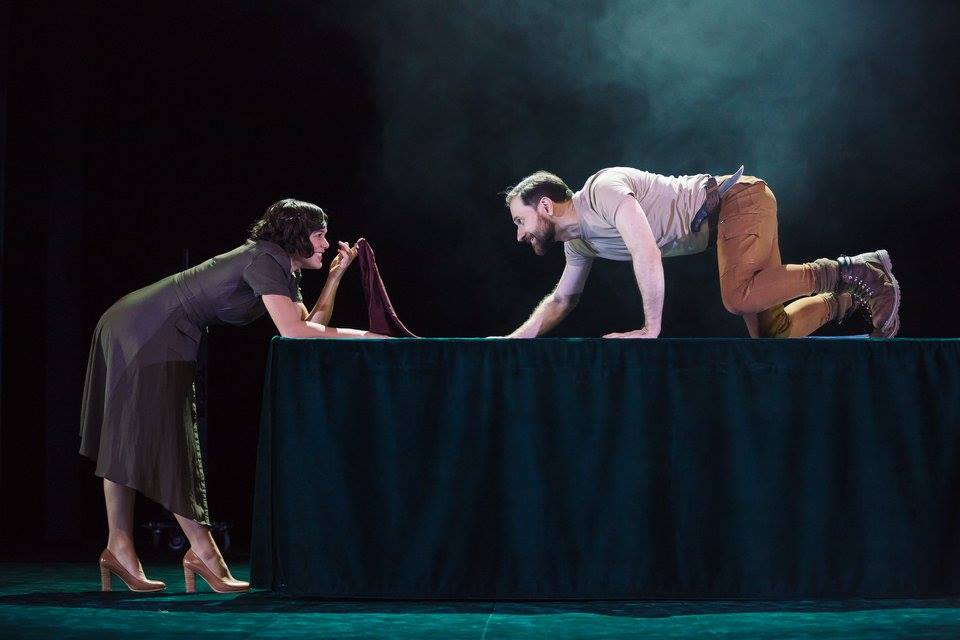 Emilia and Iago in Othello

Director Peter Evans has put together an incredible ensemble that successfully finds the balance between light and dark that ‘Othello’ plays upon. The moments of humour were amplified by Iago’s sarcastic sentiments. Othello’s jealousy enhanced by the simple velvet setting that would change in colour from a light summer’s green to a more ominous blue-black in his moments of rage. And as Othello spiralled out of sanity it was like watching a monster come to life in Chong Nee’s body, it was incredible and confronting all at once.

Even the penultimate (spoiler!) death scene was one of juxtaposition as Desdemona was strangled by her own white wedding sheets – killed in rage by her own innocence, purity and love. 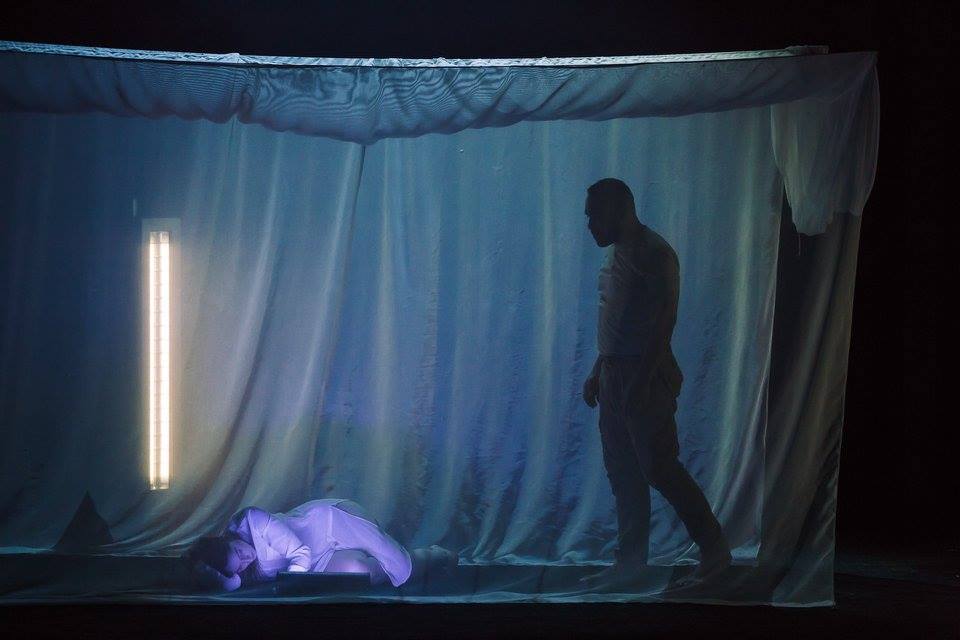 As the lights rose on the end of the show a noise reminiscent of ‘phwoar’ escaped both my plus one’s and my own mouth. Bell Shakespeare’s Othello is proof of the transcendence of a 400-year old play to a modern audience and why The Bard is studied so voraciously today: a theme we discussed and argued far more excitedly than any high school student as we walked back into the freezing air and home.

One thing is for sure, Othello is sure to delight Shakespeare and action geeks alike.

Beam me up to the 2016 SpaceUp Melbourne unconference