I was excited to attend The Moth in Melbourne StorySlam at Howler in Brunswick. The Moth is an event series created on the idea that story telling can be used to showcase the human experience. It started in the U.S. but has expanded into 25 cities worldwide, and Melbourne is lucky enough to be one of them.

The StorySlam is an open mic storytelling event where anyone is able to tell their story, based on the theme of the night. Members of the audience then judge these stories and at the end of the night, a winner is selected.

As with any competition, there are rules. Stories need to be about five minutes long (or else risk invoking the wrath of the various squeaky toys who signal that time is up), and they must be true. They also need to be the storyteller’s story to tell. You can’t just stand on stage and talk about what it’s like to hide in the darkness and save the people of Gotham, unless you actually are Batman (in which case, let’s catch up).

Surprisingly though, despite the competition element of the StorySlam, there seemed to be very little pressure in storytelling.  People responded well to all the stories told. It was as though the completion element was just an extra. Everyone was mostly there to hear different people’s experiences and share in a light and welcoming atmosphere. 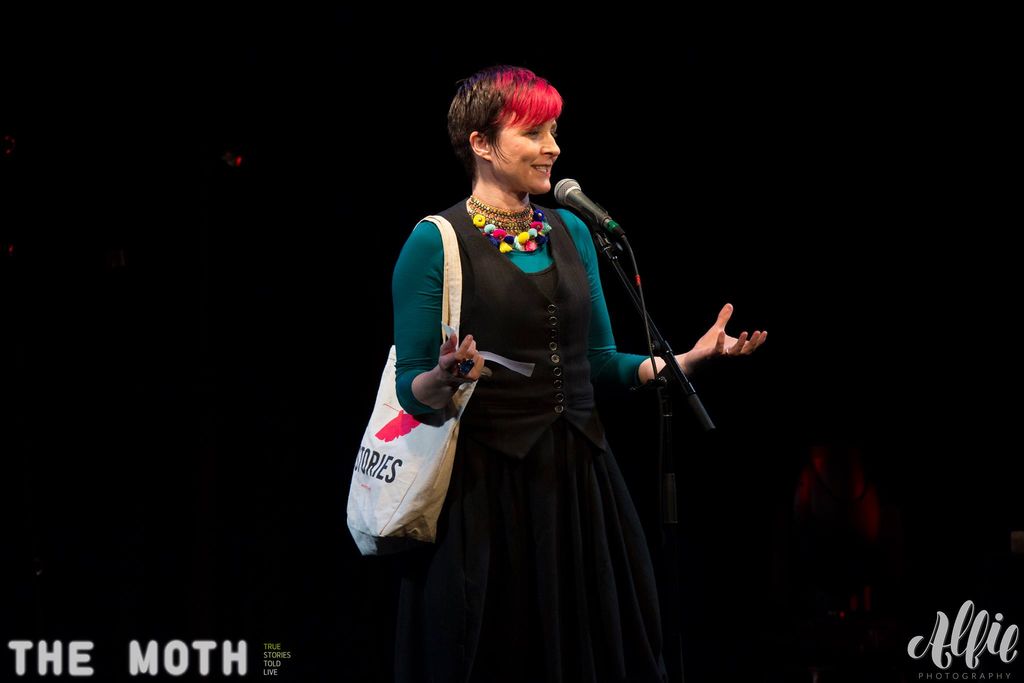 The night’s theme was ‘borders’, and the way this was interpreted was up to the storyteller. We heard stories about borders between countries, stories about relationship borders — and one young woman told us about a school building border and an epic feud between two grade six classrooms. Some of the stories were heavy, as could be expected with a theme like this, but the host, comedian Cal Wilson (internal squealing), was there to break things up and lighten the mood with tales of her own.

The official theme may have been ‘borders’, but there was an underlying message of connection attached to every one of last night’s stories. I felt honored just to be a part of the audience. 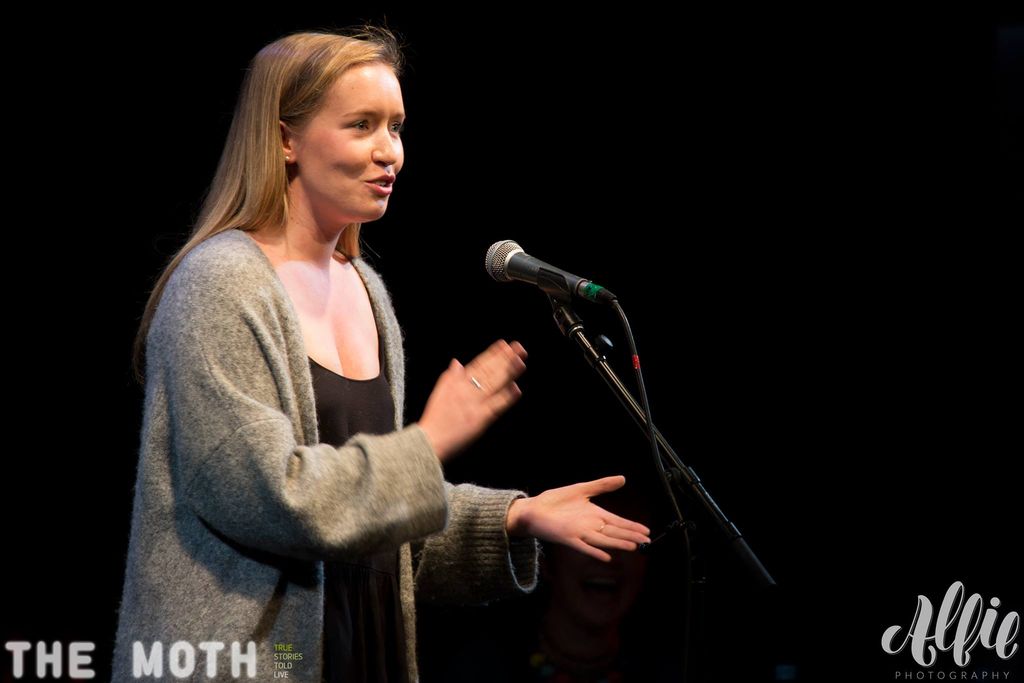 I will definitely be attending future Moth events, potentially as a storyteller next time. I totally recommend it to everyone who has ever liked stories.

– Kassy
Kassy is a student and a volunteer sex educator. In her spare time you can usually find her reading, playing videogames, or on her laptop, ranting on social media. @Kassyghost

Join The Moth in Melbourne Facebook group to find out about future events.

The next StorySlam is Monday 4 July at Howler (7-11 Dawson St, Brunswick). Tickets are available to purchase the Monday before the slam.

Disclosure: The Plus Ones were invited guests of The Moth.
Photo credit: The Moth.