It had been four whole days since Good Beer Week ended. I hadn’t met a brewer or devoured a single beer and food matching. Fortunately Junction Beer Hall came to my rescue with their Beer Banter series. Held on the last Thursday of every month, brewers come out to pour their beers and talk about their creations over a full meal.

This month featured Cavalier. Five years ago they were home brewing out of a shed. Two weeks after getting their ABN to start a business, they crashed a microbrewery showcase and won the people’s choice award. This Thursday, they were standing in front of a crowd of beer lovers explaining their limited release brews. 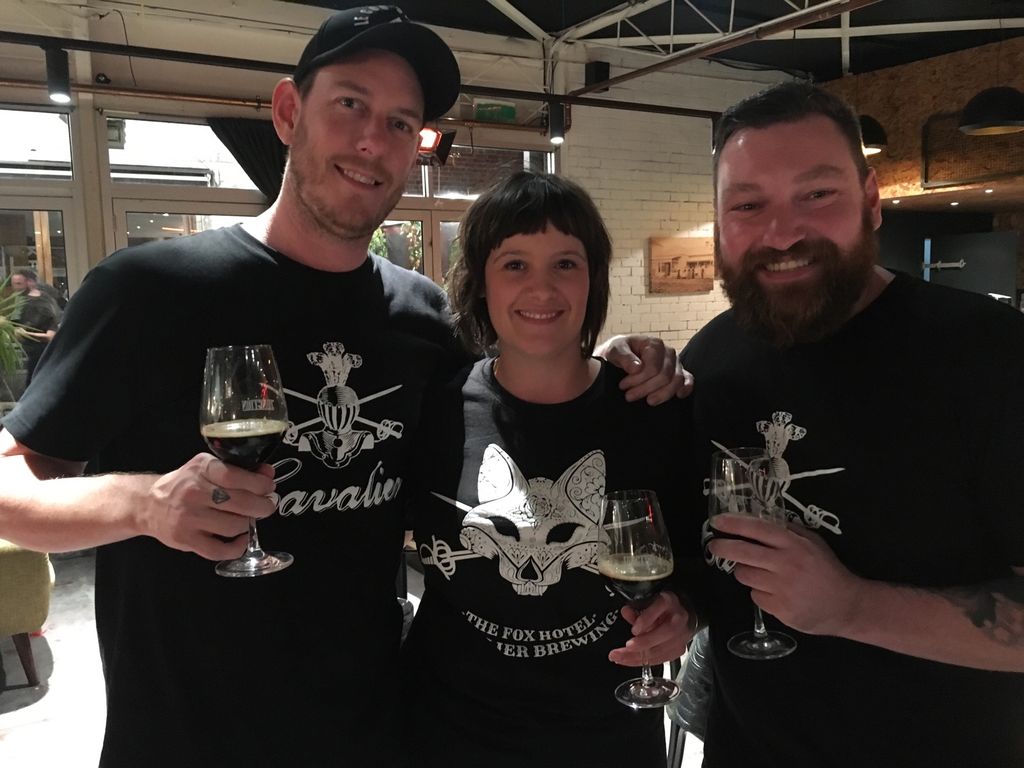 Their hoppy pale ale started the night. Then the Idaho IPA followed. I was more than a little excited to taste this beer, which was just released last week. I was born in Idaho – a scenic area in the Northwest USA with free flowing rivers and mountain peaks. However, I had to move halfway around the world to learn that Idaho is also growing organic, boutique, and new wave hops. Cavalier is the first brewery to release the Idaho #7 hop in Australia. My home state did not disappoint. It imparted flavours of pineapple and orange rind and a unique smell of melon. This beer is a limited release – so try it before it’s gone!

Junction also kept our bellies full and served roast lamb with sides to accompany the IPA. (Or in the case of this vegetarian — a tasty pizza with wild mushroom, goat cheese and truffle oil.) It might not have been the original match, but a pizza and beer combo has never steered me wrong. 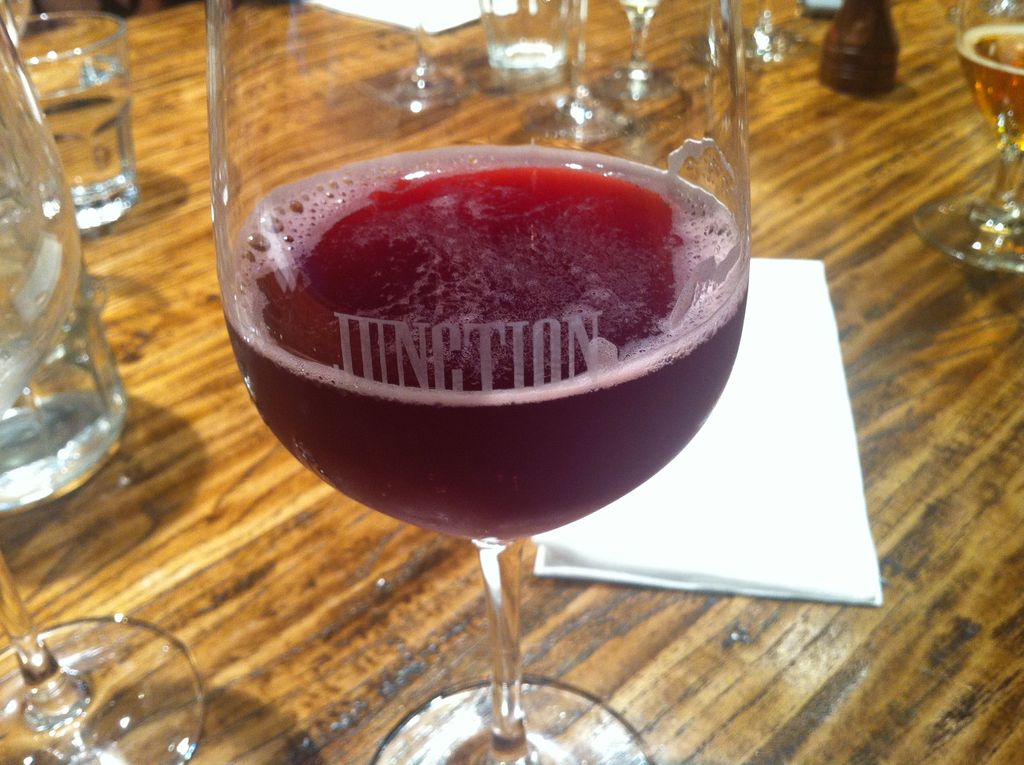 Up next was the cherry sour. This limited release is back due to popular demand. So popular, in fact, Cavalier’s Sales Manager has already claimed a keg for his upcoming nuptials. The night finished with the 2015 vintage imperial stout. An appropriate choice, given the cold, rainy weather outside. This dark, malty beer helped to warm our insides and keep the cold at bay.

For a meal, four beer tastings, and a chance to meet the brewers, the grand total was only $25. If you’re not already a West-Sider, this is worth touching on your Myki.

Disclosure: The Plus Ones were invited guests of Junction Beer Hall & Wine Room.

Be enchanted by Swan Lake with The Australian Ballet