If you didn’t already know, the next Australian census is scheduled for August 9, 2016. This year, I managed to sneak-peek a few questions. Goes something like this:

Are you an Australian female?
Are you 21 years old?
Can you slay rhymes at the rate of an AK-47 and pimp out electro grime and synth pop with bass drops that make everyone in a 100 m radius soil themselves?

There’s only one person in Australia that can safely confirm all the above—Aussie hip hop queen Tkay Maidza. After watching her ignite Howler in her hip hop–electro pop bonfire, you’ll know why. 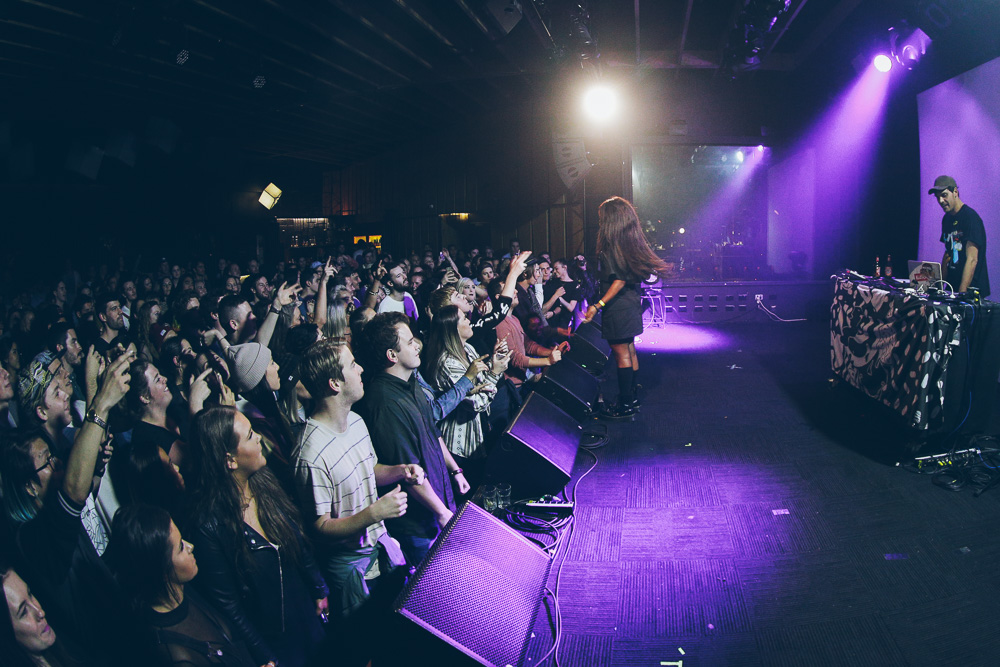 Howler loves Aussie music. Opening Maidza’s gig was Sydney-sider and hip hop producer Moonbase Commander. Moonbase Commander is the kind of cat I’d want to throw my next block party and invite three times as many randoms so that his massive beats don’t go to waste. Cool dude and a welcome addition to the Melbourne scene anytime. 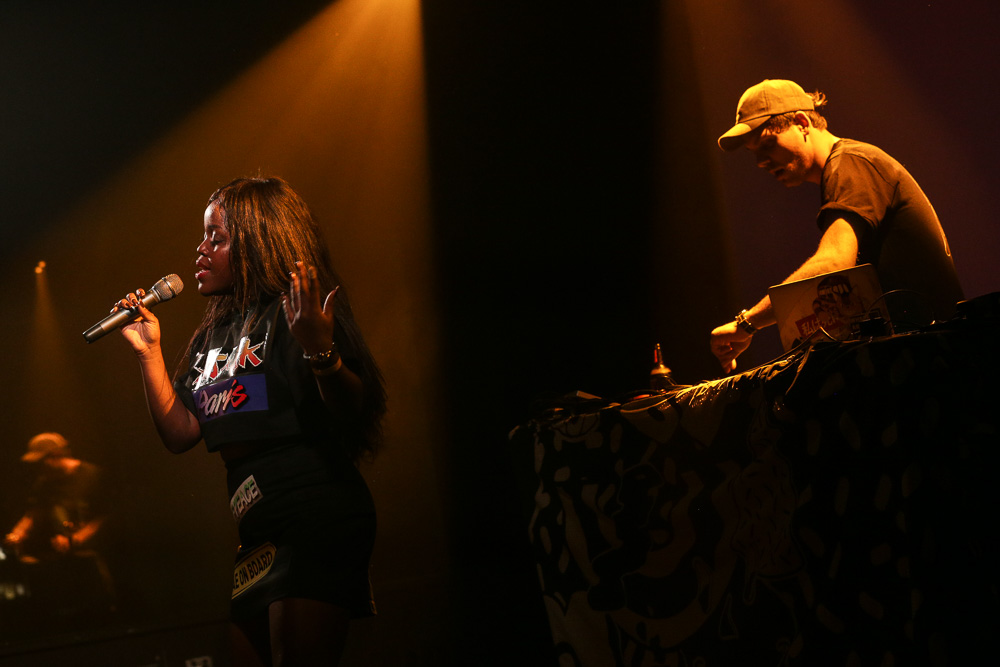 Reppin’ Aussie music straight outta (r)Adelaide, Maidza’s sound is more than hip hop: it’s grime over electro dub blended with synth pop melodies, which makes her so damn unique. There’s something reassuring about watching the amiable and bubbly Maidza swerve across the stage while shouting ‘Money over bitches’. She goes with the vibe, with ad libs that would convince any punter she’s a veteran performer and making it look way too easy. Maidza is globetrotting on the back of a her Switch Tape EP, busting out hit singles like the dancy ‘U-Huh’, the poppy ‘Switch Lanes’, and the bassy ‘Finish Them’. Having seen her live a couple times, the intimacy of her gigs combined with her energetic personality makes it feel like you’re part of her rocketing music journey. Her sets are like she’s throwing a house party and we’re all her mates. And she’s yet to release her debut LP, so expect even bigger things from the young sassy MC. As Australia’s poster child for hip hop, Maidza represents the next-gen wave of young go-getters with enviable style that’s forging a much-needed new path in modern music. Basically, if you’re not already listening to Tkay Maidza, you should be.

The Plus Ones were invited guests of Secret Service.
Photo credit Lady Drewniak.