Palace Cinemas held the great opening of the 2016 Spanish Film Festival with a night full of killer tunes and lots of dancing, tapas, and paella along with the screening of Spanish Affair 2, which has become one of the most popular films of the festival this year.

Here is a glance of the events you won’t want to miss, as well as two of the films that everybody must watch at this year’s Spanish Film Festival.

A glass of Freixenet Cava bubbles, Pamela & Fernando’s acoustic tunes, and a homemade sweet treat will precede eight new short films from Spain, and one from Mexico, which showcase romance and heartbreak in the modern age.

A special evening for soccer fans. Kick off with Alhambra beer, Torres Wines, followed by a special introduction with Simon Palomares before Barça Dreams.

From Colombia, comes the searing and poetic Oscar-nominated, Embrace of the Serpent (El Abrazo de la Serpiente). The third feature by Ciro Guerra is filmed in stunning black-and-white. It centres on Karamakate, an Amazonian shaman and the last survivor of his people, and the two scientists who, over the course of 40 years, build a friendship with him. The film was inspired by the real-life journals of two explorers (Theodor Koch-Grünberg and Richard Evans Schultes). They travelled through the Colombian Amazon during the last century in search of the sacred and difficult-to-find psychedelic Yakruna plant. This is a true cinematic treat not to be missed on the big screen. 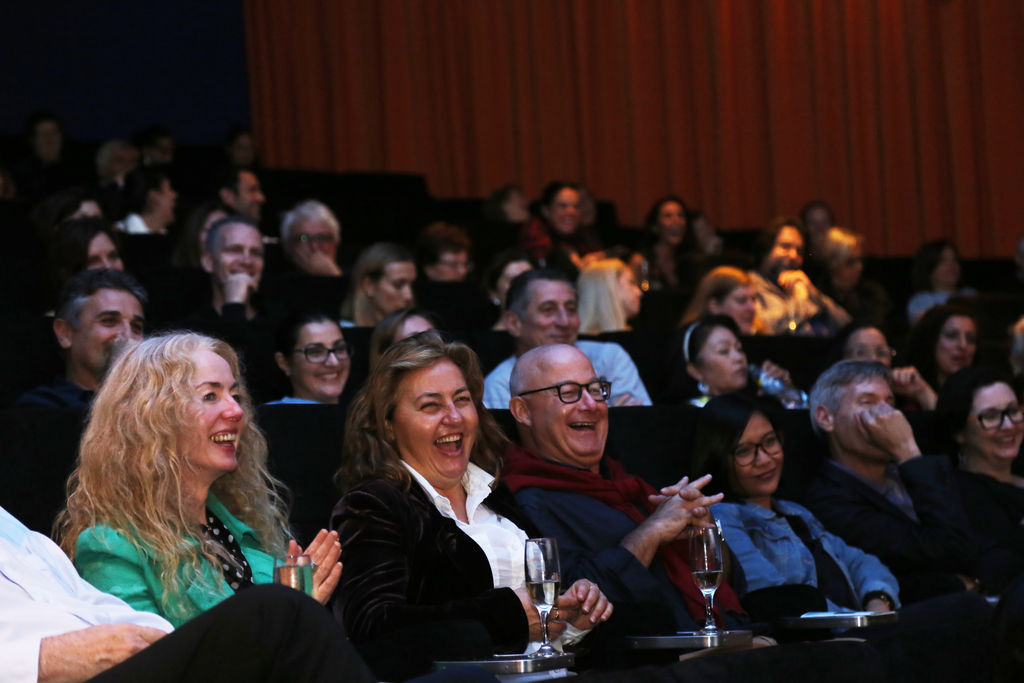 El Clan
From Argentina, El Clan is the latest film from director Pablo Trapero. It earned him the Silver Lion at the 2015 Venice Film Festival, and headlined by local star Guillermo Francella (The Secret in Their Eyes). The movie tells the gripping and disturbing true story about a family of violent kidnappers. The Clan (El Clan) looks at the comfortably middle-class Puccio family, whose family business in the early 1980s consisted of kidnapping people even richer than themselves.

Truman
Spanish director Cesc Gay’s Truman cleaned up at this week’s Gaudí Awards in Barcelona, picking up six awards including Best Director, Best Actor, and Best Film. The wise, wistful, and well-observed film about two friends enjoying a reunion in the shadow of darker circumstances reunites the director with stars Ricardo Darín and Javier Cámara. Truman has screened at the Toronto, San Sebastian, and Busan Film Festivals to great acclaim. It is nominated for six Goya Awards, including Best Film, Director, and Actor.

– Gina
Gina Rubiano is an Arts and Cultural Manager, specialised in film. Her passion is the acquisition, exhibition, and distribution of cinema, and her professional background has mainly consisted in roles in which she has been able to promote and grow new audiences for great films in Australia. Find her on Linkedin.

The Spanish Film Festival runs 13 April to 1 May 2016 in Melbourne at Palace Cinemas and the Astor Theatre. The venues are accessible.

Disclosure: The Plus Ones were invited guests of Asha Holmes Publicity.
Photo credit: The Spanish Film Festival.
This article first appeared on The Plus Ones Sydney.