Milk! Records Good For You was very good for me.

I could leave it at that, the simplest, bluntest review of all time, but instead I’ll elaborate a little.

I wandered into the Sunday night Howler gig in a bit of a daze; I’ve waited many moons to finally see Courtney Barnett play live and it was finally happening, along with getting to see a host of other amazing muso’s take to the stage as well. I’ve never been in Howler before (I know, I’m a Northside newbie), and I spent a few great songs by East Brunswick All Girls Choir  bopping along in the swarming band room before my joyous friend anxiety decided all these human bodies and loud music were too much for my little brain. Here’s where I tell you the greatest part of all: Howler has a sneaky little side bar that provides perfect, perfect audio of the gig, plus a window literally next to the stage. I have never been so happy to bop in my seat while sitting literally two metres from the band without having my eardrums blown away.

Cue the beginning of my favourite gig of 2016 so far. 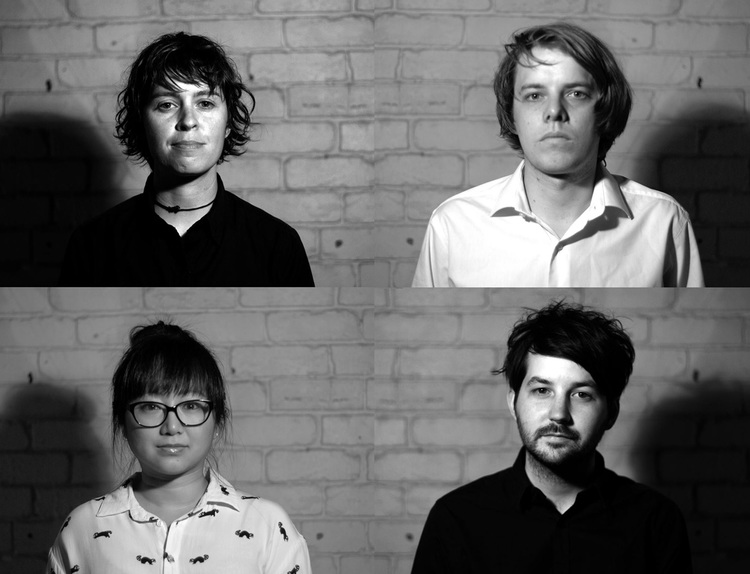 There were a total of 6 acts on the lineup, but each act flowed into the next, becoming a fluid ensemble that chopped and changed and morphed into the next band over the course of a few songs at a time, collaborations and features, with every other amazing musician popping onto the stage every few songs and lending their drumming prowess or their singing skills or shouting a few key words here and there.

I’m a little in love with Ouch My Face and their perfect lyrics – especially Creep Heart  where I found myself bopping along before I realised that it was a total groovy stalker anthem. 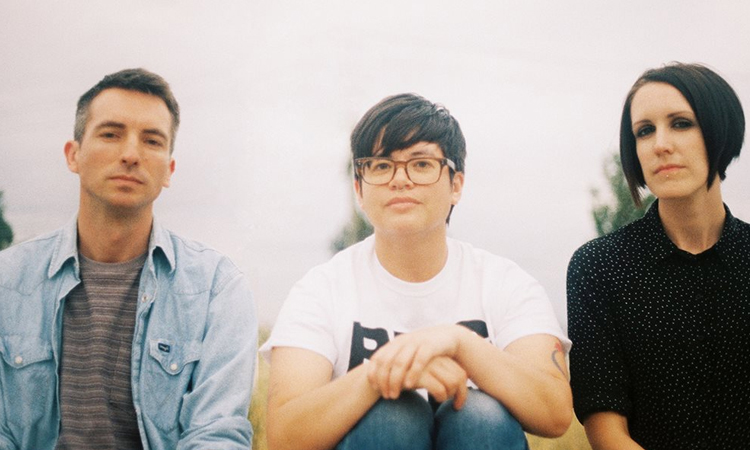 Sitting in my A+ side stage seat I was able to have a performers-eye view of the audience, and I was really impressed with how diverse it seemed to be. Sure, there were the teenagers trying to climb over the speaker to touch Courtney Barnett’s hand (and then hold said hand in front of their face screaming at it for a while), but there were people young and old out in Brunswick that night to see one of Melbourne’s greatest labels put on an awesome show. Also, a side-on view of two drummers is something to behold – it was like a rock version of the Edinburgh Tattoo, drumsticks in sync and cheeky little smiles at each other every time they nailed a song (aka all the damn time).

I eavesdropped on conversations of people who had been at some of the previous shows of the tour saying that for the Sunday night gig the whole mob of artists seemed to have hit their stride and were acing everything. I don’t know how it compared to the other nights, but if you’ve reached perfection on the fourth show in… Jen Cloher and Co. may just transcend this mortal plane by the time they finish the tour on the Gold Coast later this month. 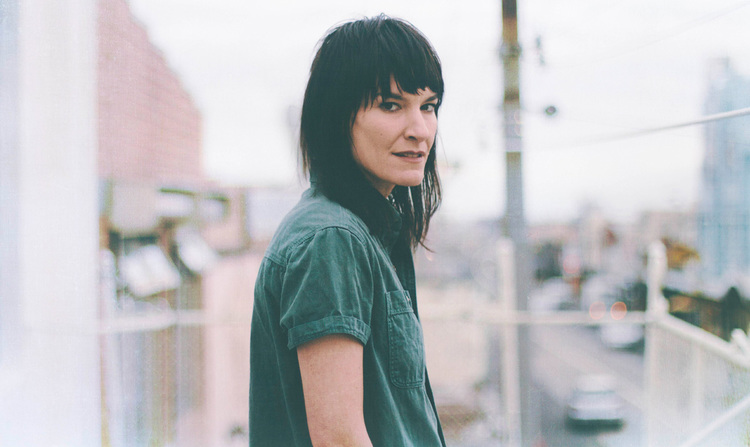 As much as I was enjoying rocking out to every single song (literally every song, my ears were very happy) the absolute highlight of my night was a duet between Jen Cloher and Courtney Barnett. I could not for the life of me identify the song but it made my heart sing along and put a giant goofy smile on my face. (If anyone was there and knows what it was please let me know so I can relive the happiness once more). Honourable mentions go to Courtney performing with the magnificent Fraser A. Gorman and another song with the melodic the Finks.

Of course, the evening ended with an epic all-in cover of David Bowie’s Suffragette City, which was the perfect way to finish the night.

I love a world that has awesome projects like Milk! Records bringing awesome music to awesome people, and I’ll close by saying that you should all go out and support local musicians and artists, get your hands on some vinyl and merch, and most importantly, get your butt to an amazing gig like this one.

-Jasmin Ashton
Jasmin Ashton is a PR whiz and freelance writer/designer from Melbourne who has a lot of feelings about pretty much everything. Find her at @Jasmanna.

The Good For You Tour continues around Australia, but in the meantime keep an eye on the Howler page to discover other great gigs to go to.

Disclosure: The Plus Ones were invited guests of Remote Control Records
Photo via Milk! Records.