Having never even scratched the surface of Werribee’s hospitality offerings, I had zero idea what to expect from my trip out there to preview the Park Hotel’s new menu. But it’s safe to say I was barely through the door before plotting a return visit, so impressed was I with both the food and beer this gem’s turning out.

The current owners have had the sprawling pub since 2012, kitting it out with lots of timber and keeping the original, character-filled exposed red brick walls. Out the back, there’s a sunny, Astroturfed beer garden, which is also home to the venue’s new smoker. 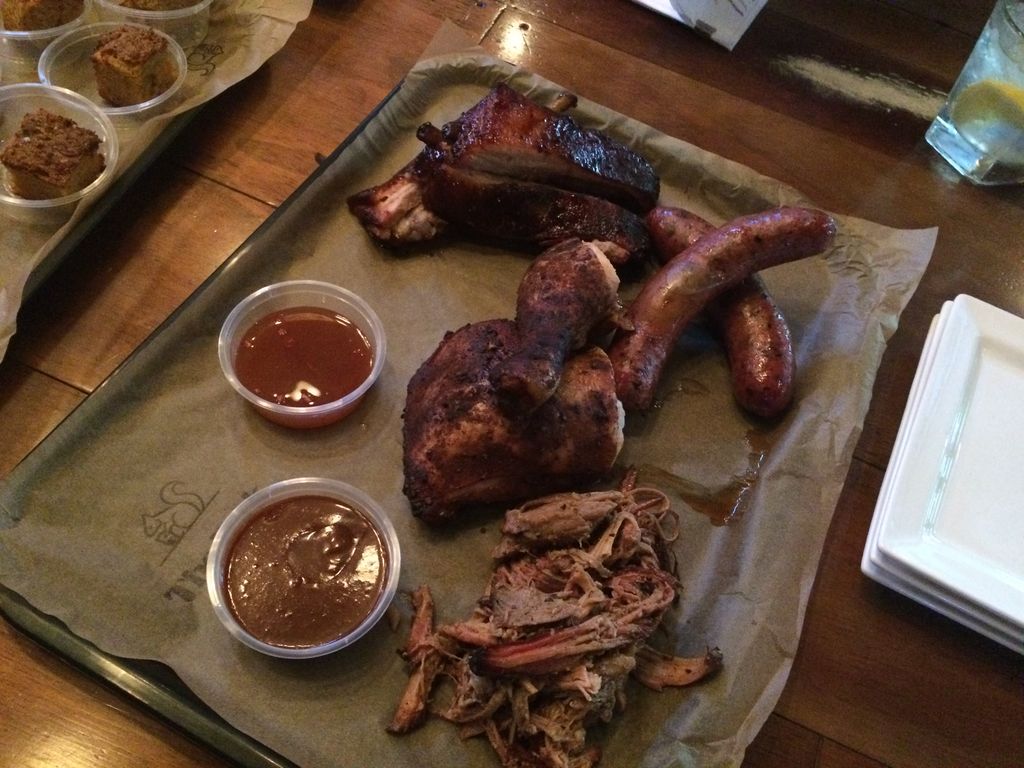 They welcomed this magnificent beast late last year, and having been sufficiently broken in, it’s inspired a new chunk of the menu – a slew of meaty treats “From the Smoke Pit” that’s sure to have any carnivore in a tizz.

The menu preview itself was an intimate affair, a handful of us lucky foodies sharing piles of smoky goodness, while chatting to the owners and picking the brains of head chef, Matteo. The passion these folks have for what they do is evident with one peek at the craft beer list, or one bite of tender meat. Currently, there are four varieties of locally-sourced smoked goods on offer, available individually, or as part of a share plate. We dug into mounds of pulled pork, Kansas-style pork ribs, housemade lamb sausages and roast chicken Maryland, alongside the kitchen’s own slaw, mac n’cheese, coffee and cherry BBQ sauce, and Carolina vinegar. 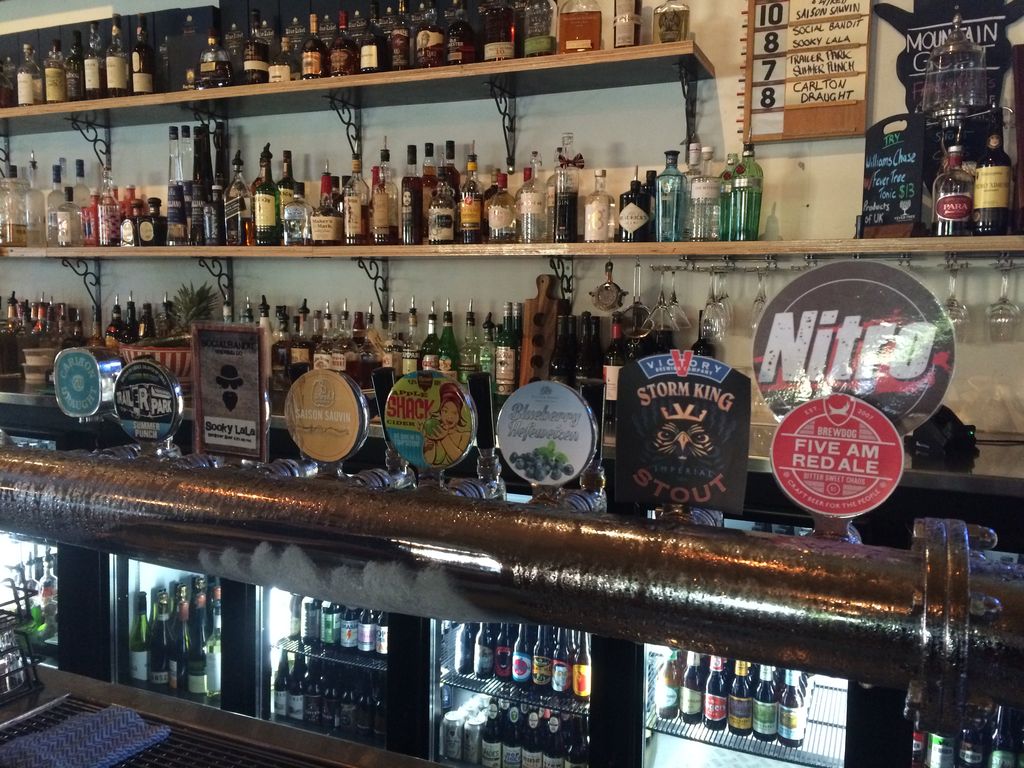 To wash it down, you could opt for wine, but meat and beer make a heavenly match and it seems downright silly to skip a craft brew selection that won Best Beer List in Timeout’s Melbourne Pub Awards in 2014. These days, it’s as good as ever, 300-strong and offering a little something for every palate. We teamed our meat feast with a $15 tasting paddle – our choice of four 150mL samples from the impressive tap lineup.

If you’re yet to give Werribee a look in, then this is the place to start, especially if you’re a meatlover.

– Libby
Libby Curran is a freelance writer, craft beer nut, and lover of all things food. She can usually be found eating and drinking her way around Melbourne, or writing about any deliciousness she’s recently encountered

The Park Hotel can be found at 12 Watton St, Werribee.

Disclosure: The Plus Ones were invited guests of The Park Hotel.

Milk! Records Good For You Tour at Howler