A dark comedy set in Detroit? Sign me up! I lived in the U.S. during the Global Financial Crisis, so I was particularly interested in attending this production. At the time a sense of anxiety, uncertainty, and vulnerability seemed to permeate everyone lives, both rich and poor. It was difficult time to live through, but it provided some terrific theatrical fodder for Lisa D’Amour’s play, ‘Detroit’. The script boasts a pedigree of impressive awards – it’s an Obie Award winner and a Pulitzer finalist.

The story follows two couples from opposite sides of the tracks in suburban America. The show tackles themes of suburban isolation, income inequality, and the illusion of the American Dream. Designer Matthew Adey rocked this production with his set and lighting design. He managed to convincingly fit two back yards, four actors, patio furniture, and a grill onto the small stage of the 72 seat theatre. His projection work showing cookie-cutter suburban homes also expertly set the mood during the many scene changes. I attended this production early on in the run and am curious to see how the play will develop as the actors sink into their roles over the course of next month. 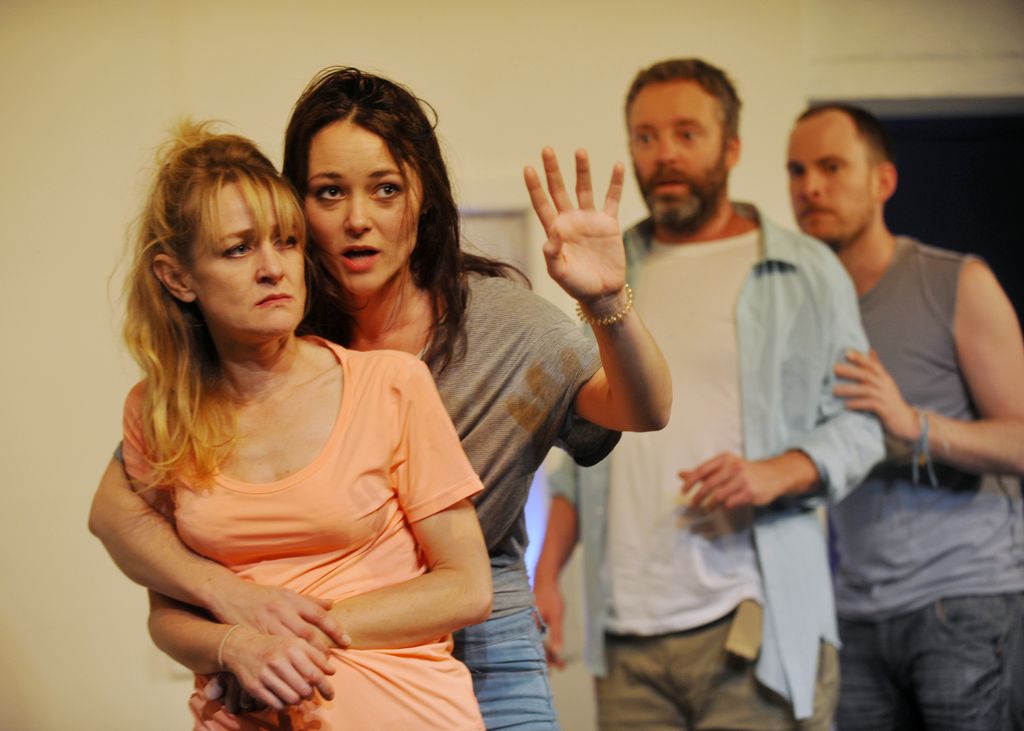 Red Stitch Theatre is an ensemble company that produces interesting, contemporary works. There are no revivals of ‘Oklahoma’ on this stage! The artist driven company selects challenging plays for its core ensemble members and it regularly produces Australian premiers and new works. So the scripts aren’t always easy, but the shows give me something to think about on the drive home.

-Jenny Schmidt
Jenny Schmidt is an event addict. She earned a BFA in theatre and has participated in arts festivals on three different continents (plus a couple of islands). When she’s not attending live shows, you can find her sampling the latest craft beer or sipping a classic cocktail.

‘The Intergalactic Nemesis’ takes over Melbourne