I go to a lot of events. The good, the great, the greatest and everything in between. Naturally people ask me what makes for a good event. There’s always two constants: experience and the interaction. To this day, one of the best events I have ever been to was a ‘laundry-mat dinner’. It was four and a half years ago, and somewhat fateful, as it was where I met Theresa, The Plus Ones’ co-founder and Melbourne Director.

Once Upon A Table’s Enchanted Forest conjured up memories of this for me. The concept was born in Hong Kong by Angie Ma, who loves to cook. She recruited Bridget Hast (freelance stylist and mum of two small children) and Vittoria Chiarilli (an art director by day), who build the Melbourne business to provide experiences. They’re helped out by Sophia Tomney (solution designer) and Sarah Strain (project manager and mum of two younglings). I love that this is a project that the team dedicate themselves to outside their day jobs.

Once Upon A Table is, in essence, a secret dining society. A place where strangers share a unique dining experience over generous courses and lashings of wine. There’s a theme, but aside from that everything about the event: location, time, menu, dining companions is a secret. 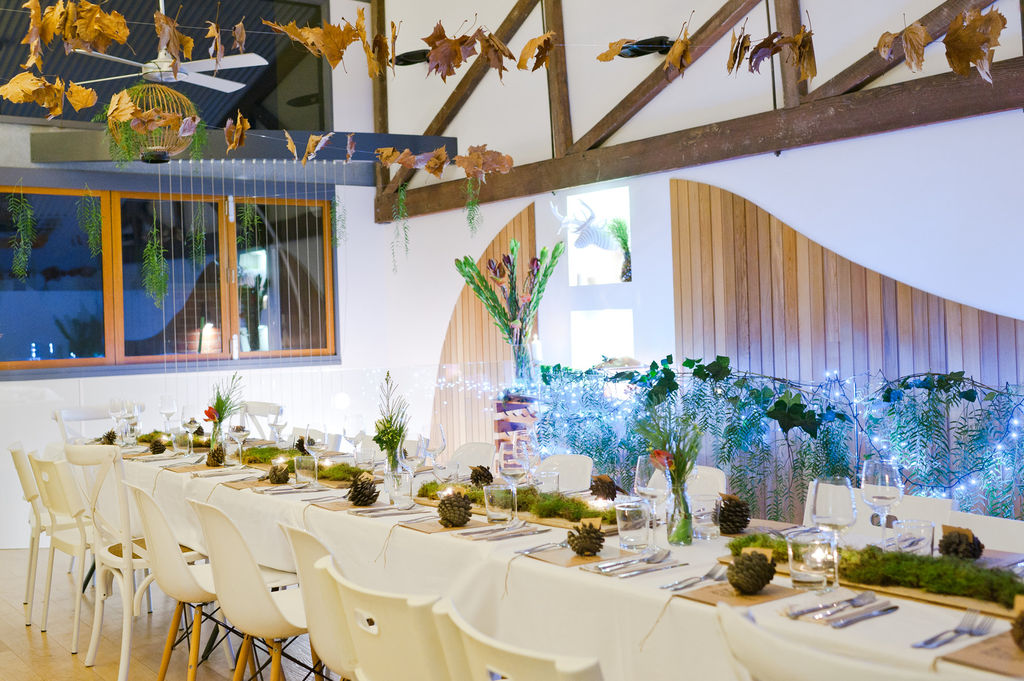 I arrived right on time (it’s a problem, even when I deliberately try to be late or fashionably late I’m usually the first person at an event). The location was James Rattray’s gorgeous home in Collingwood. I learned that locations are often the houses of previous guests who are imbued with the team’s ethos and want to help. This extends to family and friends such as Vitt’s husband, Maurice and their two daughters Alyssa and Lia who help at every event! James did however note that the candle lit forest motif is not the house’s normal decor.

Upon entering, guests ascended the candle lit stairwell and were greeted with champagne(s) and smiles. Banter ensued and entrees were served – each delectable, but one, an oyster leaf, stole the show. This is one of James and his family business, Flowerdale Farm’s favourites. It can only be sourced from the Scottish Highlands, goes for several dollars (a leaf!) and until this evening could only be tasted at the Fat Duck. I have never tried anything like it and helped myself to several… 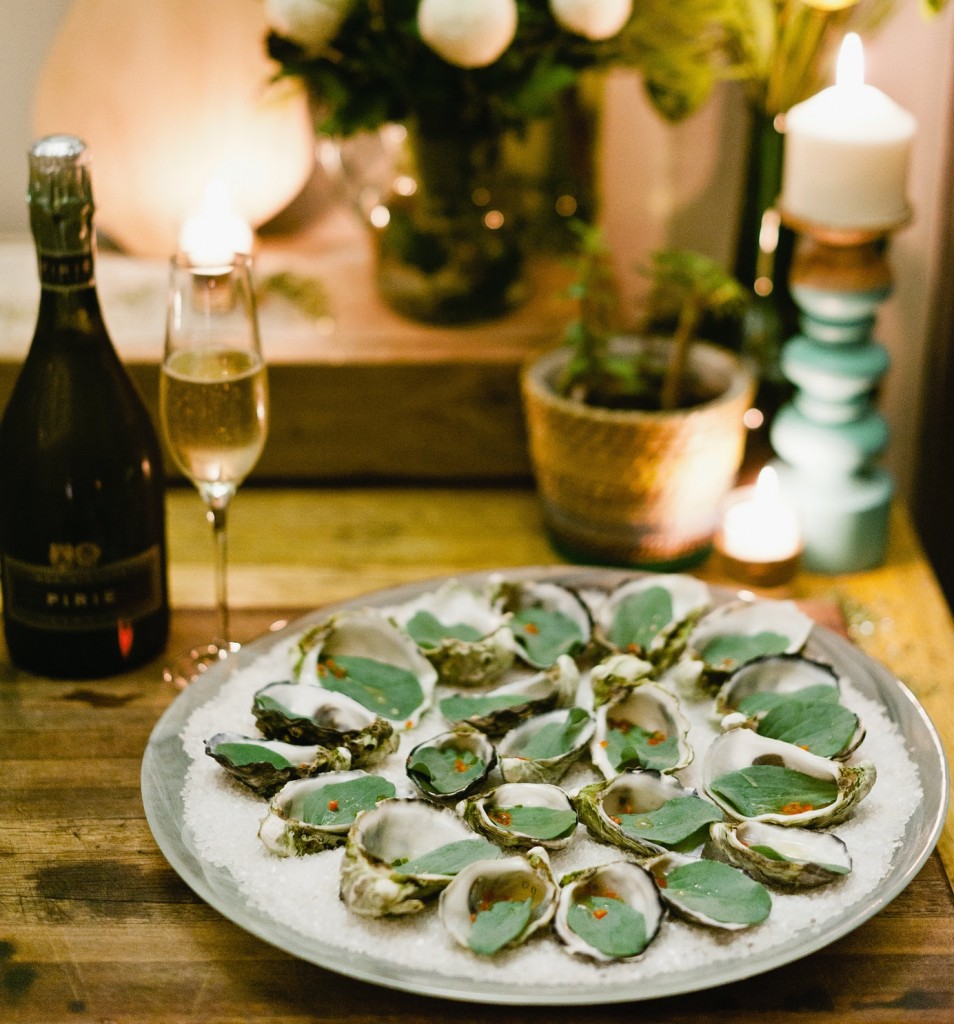 The courses are generous as are the lashings of wine which were expertly paired on the night by Brown Brother’s sommelier. I particularly enjoyed the Tamar Ridge Pinot which was matched with loin of rabbit wrapped in prosciutto, rabbit spring rolls and drenched in a scrumptious rabbit reduction.

After all things rabbit, guests tucked into the ‘enchanted forest’. Oh-em-gee! I need to get my hands on this recipe but as with most things over the course of the night it’s a once off.

As the evening unfolded strangers became friends and the essence of a beautiful event was on full display.

Disclosure: The Plus Ones were invited guests of Once Upon A Table.

food
dining food Melbourne once upon a table secret

The Plus Ones Guide: Glow Winter Arts Festival 2015