Ben Russell is, without question, a phenomenal talent. In a festival packed with famous names and recognisable titles, this is a gem of a show that deserves the hype. ‘The Tokyo Hotel‘ is a character masterpiece, backed up by a strongly polished performer who is engaging from beginning to end. It is a one-man show, yet you will come away feeling like you have just watched an entire cast perform — or in a slightly more surreal sense, like you were there, accompanying the protagonist along on the journey. 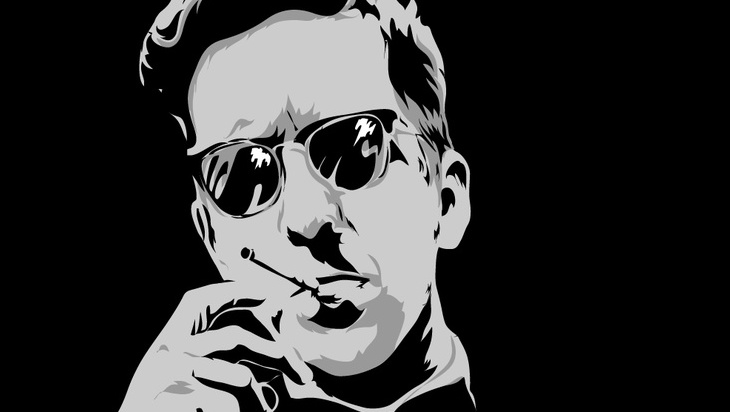 The show is set in the eponymous Tokyo Hotel. This is a rich hotel, but you get the impression that it is not necessarily a wealthy one. The characters come alive so vibrantly that you can not help but feel voyeuristically engaged in the strong quirks and truths of each bizarre and strangely grounded resident and guest. A door on wheels is practically the only set, and would have to have been the best use of a prop I have encountered in a show of this style. It contributes to an overall professional feel and achievement that is well deserved, and highly reflective of the dedication involved.

‘The Tokyo Hotel’ is a truly mesmerising hour.

Ben Russell’s The Tokyo Hotel runs 25 March-19 April at the Imperial Hotel.
The venue is not accessible.

Disclosure: The Plus Ones were invited guests of Ben Russell.