Hola, amigos! That’s right — the Spanish Film Festival is coming to town, and The Plus Ones have the lowdown on all the must-see films. 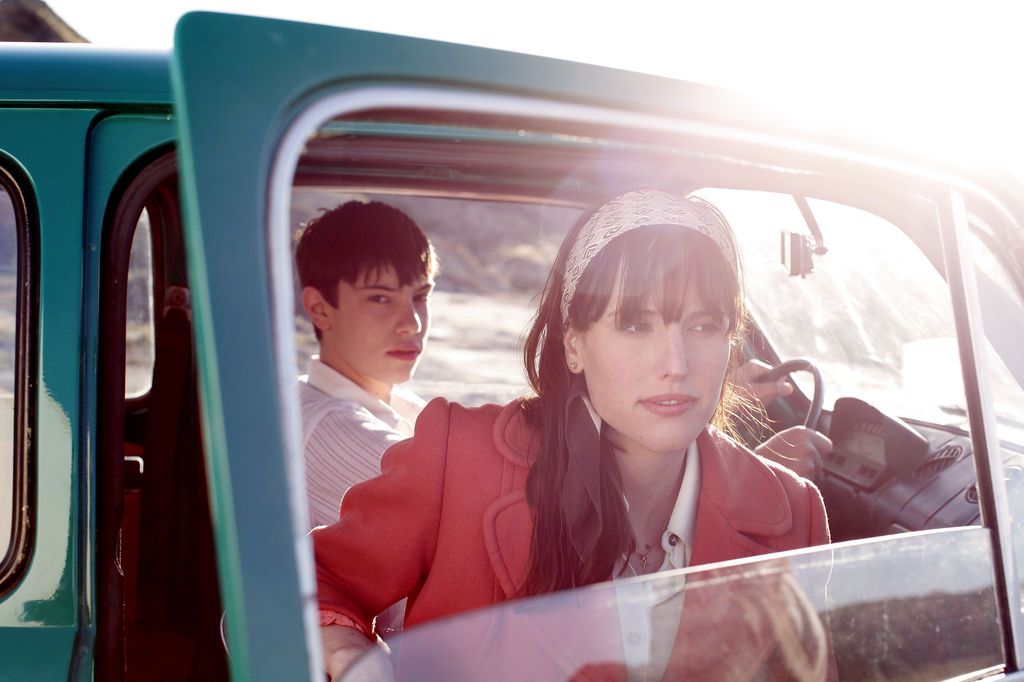 Living is Easy with Eyes Closed

I was lucky to attend the media preview launch with a few friends, including two Spanish speakers. We feasted on tapas from the Robert Burns Hotel — yes, it’s a Spanish restaurant, not a Scottish one — alongside Spanish beer and wine. (The wine translated to ‘bull’s blood’. Crazy Spaniards and their love of bulls!) The film, Living is Easy with Eyes Closed, was a delightful roadtrip movie, with a cast of characters travelling along 1960s Franco-era Spain to meet up with John Lennon as he filmed a movie in a small village. My Mexican and Spanish friends giggled their way through the film, explaining the finer points to us Anglophones. Did you know, for example, that not too long ago, it was mandatory for a couple to show a hotel their ‘Family Book’ to prove that they were married and not just shacking up? How times have changed… 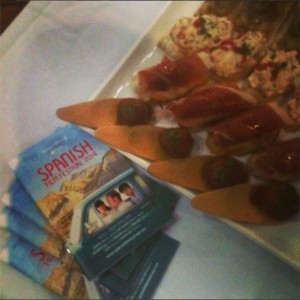 I turned to my Spanish friend, Alfonso Martínez, for insider tips on which films to see. He usually researches climate and energy policy in Australia, but has not forgotten the good cinema of his home country. Here are his top five picks:

Just like with my preview on the Festival of German Films, my recommendation is to hit up the fest’s special events. The combination of foreign film, food and drink is unbeatable.

The 2014 Spanish Film Festival runs April 30–May 18. You can check out more film recommendations by Three Thousand, Broadsheet, and The Urban List, and go book your tickets now!

Disclosure: The Plus Ones were invited guests of the Spanish Film Festival.