The Edinburgh International Film festival is a vibrant and exciting precursor to the Fringe, taking place throughout June.  In some shape or form fifty-nine countries are represented either with films, actors, or staff on the other side of the camera.  This creates a variety of styles and genres and there really is something for any taste, preference or family member.  Some new, some classics, the catalogue will surprise and really whet the appetite.  I was particularly keen to catch the movie ‘Stop Making Sense’, run in a tribute to the recently departed film producer Jonathan Demme, his movie that many consider to be the greatest music concert footage ever recorded, featuring the Talking Heads at the absolute peak of their powers contributing a spellbinding live act magnificently captured by Demme.  Unfortunately other work commitments ensured I miss my first chance to see this on the big screen, but I consoled myself with another music based movie, the world premiere of ENGLAND IS MINE at the Festival Theatre, based on the teenage life of Steven Morrissey, before he escaped the drudgery of life in Manchester to become the iconic lead vocalist in seminal indie band The Smiths and a thirty year solo career. 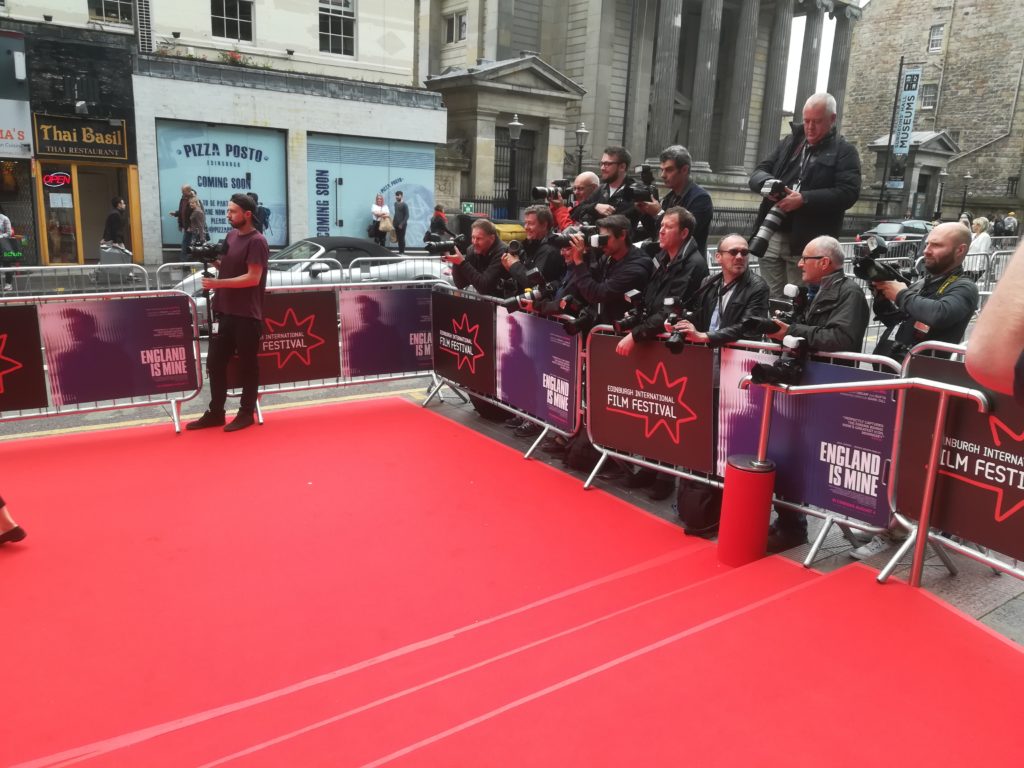 It was exciting enough arriving at the premiere with the red carpet out to capture the stars from the movie which created quite a buzz on a dreary drizzling Sunday evening.  Lothian Road was teeming with paparazzi, and a crowd gathered simply to observe the proceedings.  This part of town is always worth an investigation, teeming with hidden away traditional pubs, music bars, quaint cafes, and some fantastic Oriental and Indian diners.  It isn’t the most glamorous of areas but steered away from the main tourist drag and nearer the student area its worth trying for a night a little different. 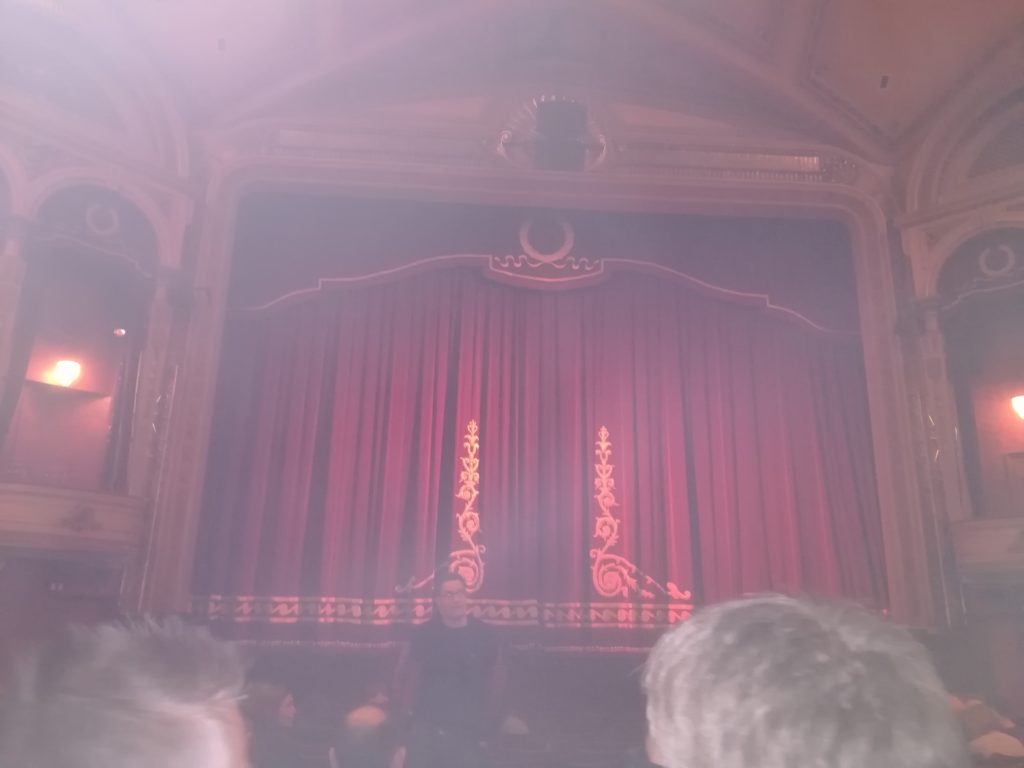 The venue itself is stylishly beautiful.  A street side bright café/bar area and into the stalls where you find a traditional theatre, beautifully maintained with balconies that hark back to the golden age of the theatre.  This is no soulless local multiplex.

For a traditional night out in a beautiful venue look out for more events at the Festival theatre.