The Granary comedy night is a hidden gem of the Edinburgh/Leith comedy listings and deserves to be seen by a larger audience for several reasons.  In July, the proceeds were for the charity The Diana Award and a good turnout helped swell the coffers of this worthwhile cause.  The MC, Paul McDougall, works the audience well, providing excellent off-the-cuff patter whilst also informing and educating about the work the charity performs.  His performance is engaging and endearing, and the charity close to his heart, you can’t help but feel a part of the convivial atmosphere he helps to create which sets the tone for a warm and welcoming environment for the guest comics which seems to encourage them to relax and blossom out their material.

The benefit of attending the Granary night is at a giveaway price of £5 you can have your eyes opened on a regular basis to many of the alternative acts on the circuit that you may not have previously been aware of.  For example, on tonight’s show was MC Hammersmith.  Words will not convey the uniqueness of a weedy looking middle-class man asking for random items which he then mentions as he transforms himself into a freeform gangsta rapper and crates rhymes on the spot.  You will have to trust me about how unlikely and how entertaining this is, and I’m far from being a fan of gangsta rap. 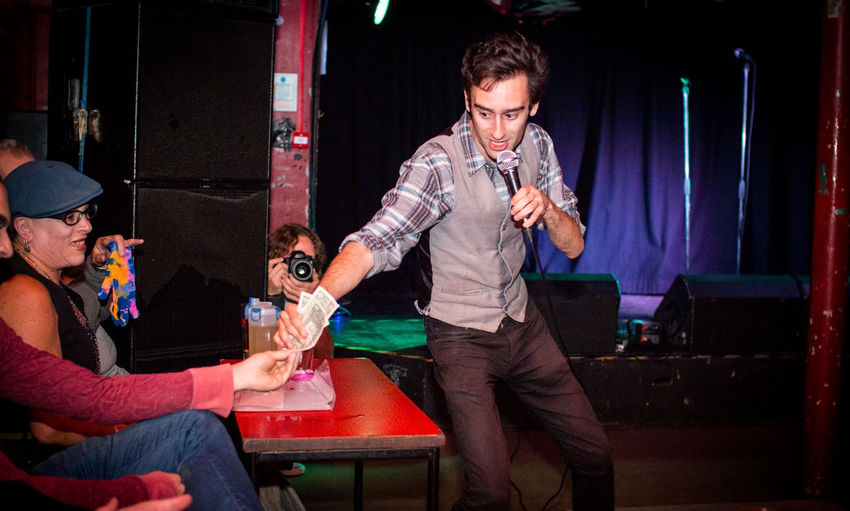 That’s the beauty of the Granary, something different and my eyes have been opened to many unsung acts in the past this way.  Also, the Granary, particularly pre-Fringe when material is being honed, attracts many top-billing performers looking to try out new material.  Danny Bhoy is an experienced and consummate comedian, relaxed and on top form and really seemed to enjoy playing such an intimate venue. 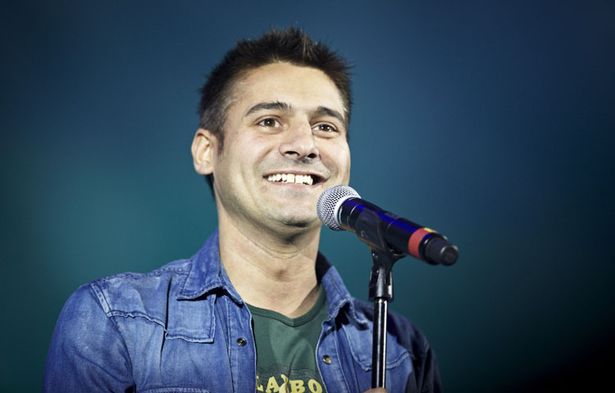 Sadly, space prevents me from talking in length about the other two comedians on the bill, Keir McAllister and Kate Dillon.  Kier is almost an heir to Danny Bhoy, relaxed patter about life in Scotland and current affairs, whilst Kate Dillon had some interesting tales about life in Fife.

It takes place usually on the last Friday of a month but for August it is moved to cater for the Fringe season to the last Sunday, check details on the link below.