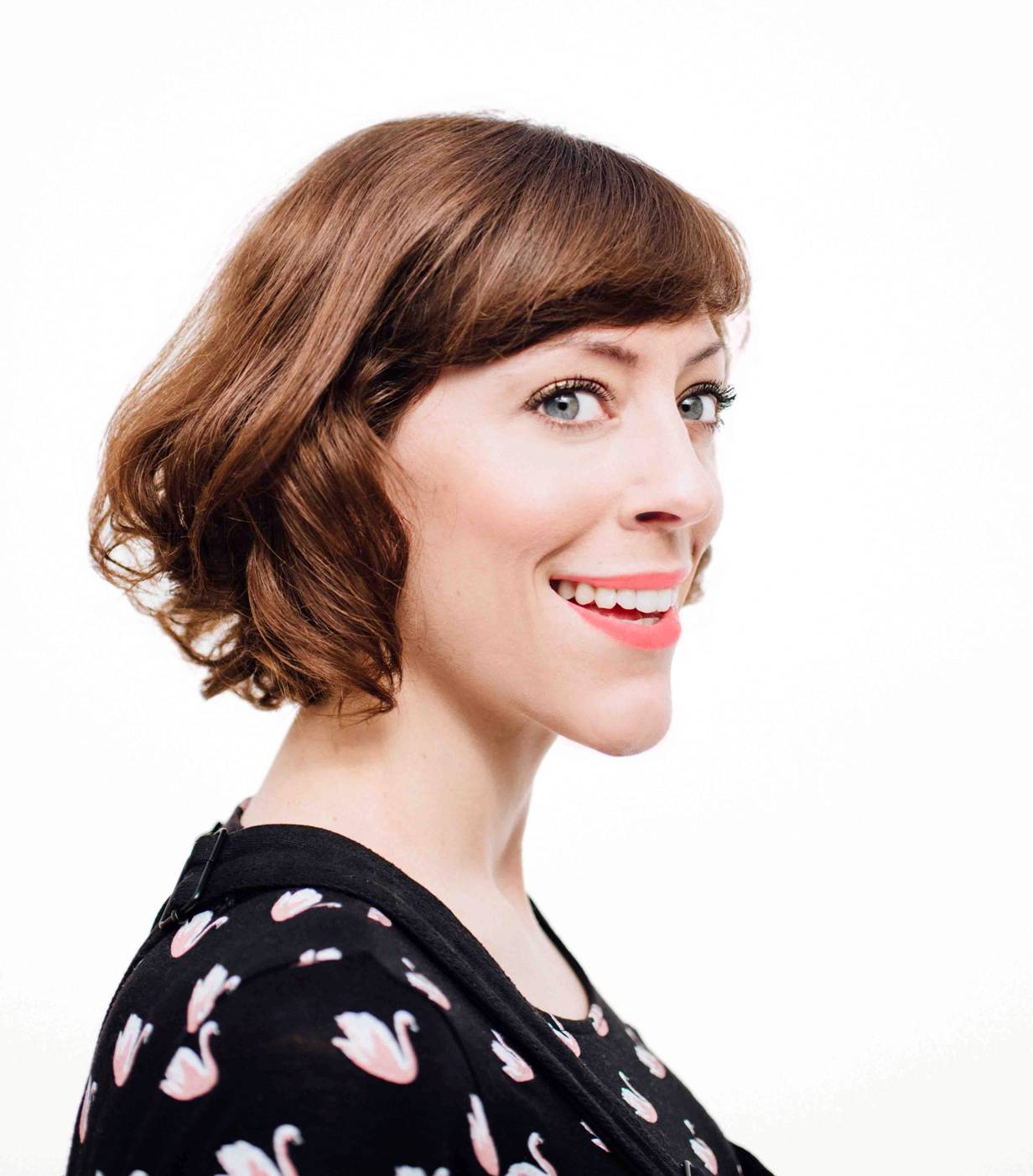 There must be very few cities in the world that felt as alive as Edinburgh did last Monday night.  A unique vibe permeates around the old town as crowds of festival travellers scurry around events, fuelled by fantastic bars and restaurants, and diverted by the odd street performer.  Negotiating around lunatics handing out leaflets for the myriad of performances on a beautiful late summers evening there can be no better place to be.  It’s especially prevalent in the Cowgate district where shabby chic is the order of the day.  You do feel this is the true essence of the Fringe.  Sure, it’s nice to see some of the big names in comfortable surroundings but sometimes you can feel the buzz, like you’ve stepped onto the other side of the festival tracks.

Finding the gig itself was a battle.  Note to Cowgatehead, venue 32: Daubing “32” badly in black paint on one side of the doorway won’t help anybody approaching from the East of the City, which I did, and merrily sailed past it, dazed and confused, rocking into the venue just after Alison’s performance had started.

Bizarre is the word I’d use to explain Alison’s act.  It involves a surreal number of characters she has invented throughout the set.  We had Cher, re-incarnated as a bat.  We had Alison as a dog.  Next a gospel singing doner kebab.  Weird!  Here though Alison also reveals her amazing singing voice. But her ghost story was truly chilling and revealed Alison as a performer of some potential, the sketch itself maybe needs a little work but the delivery at times truly disturbing yet comical.  There were other characters but the highlight was Alison as a faded movie star playing a role of a couple who are in love and share the same body, a wonderful piece of adlib.

There is a lot of potential in Alisons performance, hopefully such an engaging character will build on this and have a successful Fringe.

Disclosure – The Plus Ones were invited guests of Premier PR.

Amée Smith – Relax It’s Not About You