The adored David Strassman is back in Melbourne this week, with his latest show, The Chocolate Diet. Strassman has a second home in Melbourne, and brings back his mischievous mob of characters, including everyone’s favorite furry friend, Ted E. Bare.  My plus one and I are huge fans of the intimate Athenaeum theatre, and it was great to return to see this show. 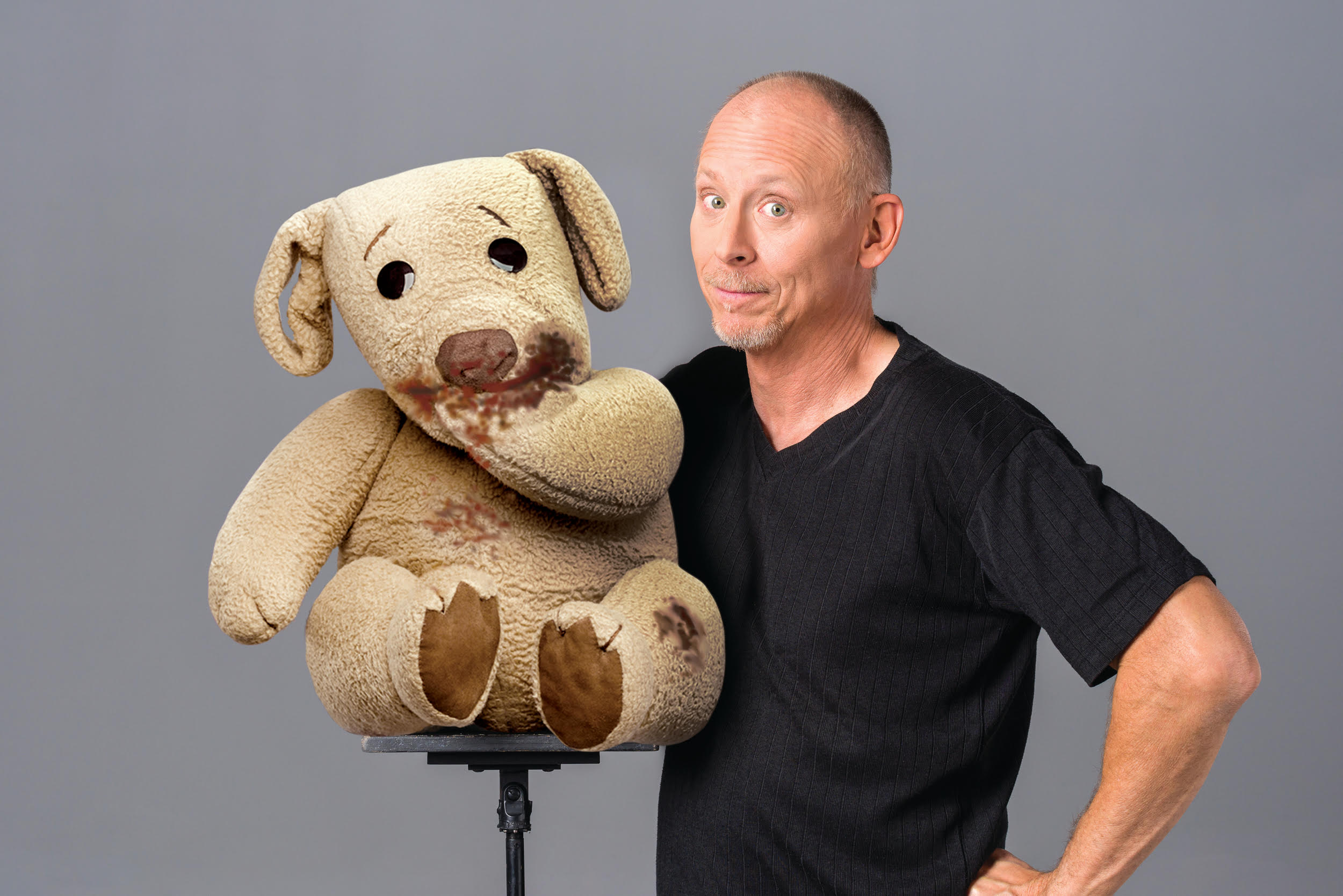 We were heading to the bar, but the merch table caught our eye – we just had to get our very own Ted E. Bare. Teddy provided so much entertainment throughout the evening, doing our own follow-along show.

The Chocolate Diet is a hilarious look at our obsession with sweets and lollies, a send up of our failed diets, and Ted E. Bare’s drama with his self-image and addiction to chocolate.

Strassman delivered a mix of classic and newer materiel, some suited to his loyal following and a second act that packed a punch. 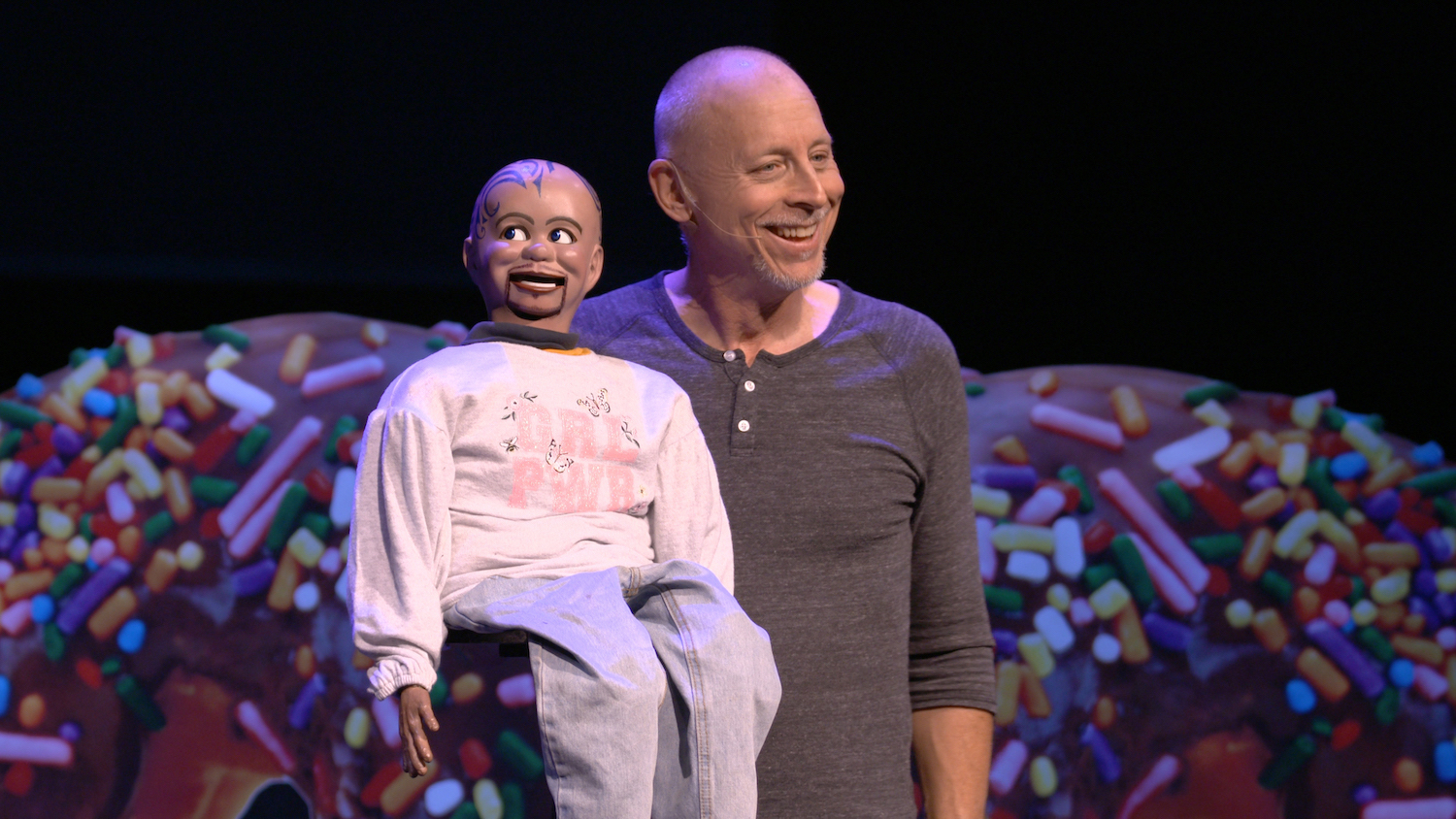 Our favorite act of the night was Kevin the alien, who put the whole of humanity in it’s place with his equally dark and quick wit.

Over the course of the show, Strassman gave us masterclass on ventriloquism, with his skill showing why he is a mainstay on the comedy circuit. He shows no sign of slowing down any time soon.

Whether you have followed his cast of characters since the beginning, or you are a yet to experience his live shows, you will be sure to have some side-splitting laughs.

The Chocolate Diet is showing at the Athenaeum Theatre until Sunday 20 November.

Get your tickets here.

Disclosure: The Plus Ones were invited guests of Kabuku PR