One of Australia’s superstar songwriters starred at one of the country’s first sellar arts festivals, the Castlemaine State Festival, declaring a return to practice for the events, performing and cultural industries. A hungry audience hung on every chord change and lyric, long deprived of the magic arts storytellers deliver to the community.

It was like a catch up with an old friend, so disarming and unaffected is this lauded, internationally respected musician. With a collection of guitars behind him, he regaled the audience with a string of his classic compositions from early in his career to his last (2018) release, Between You And Me. Lior was chatty and warm in between songs, happy to be with a live audience. 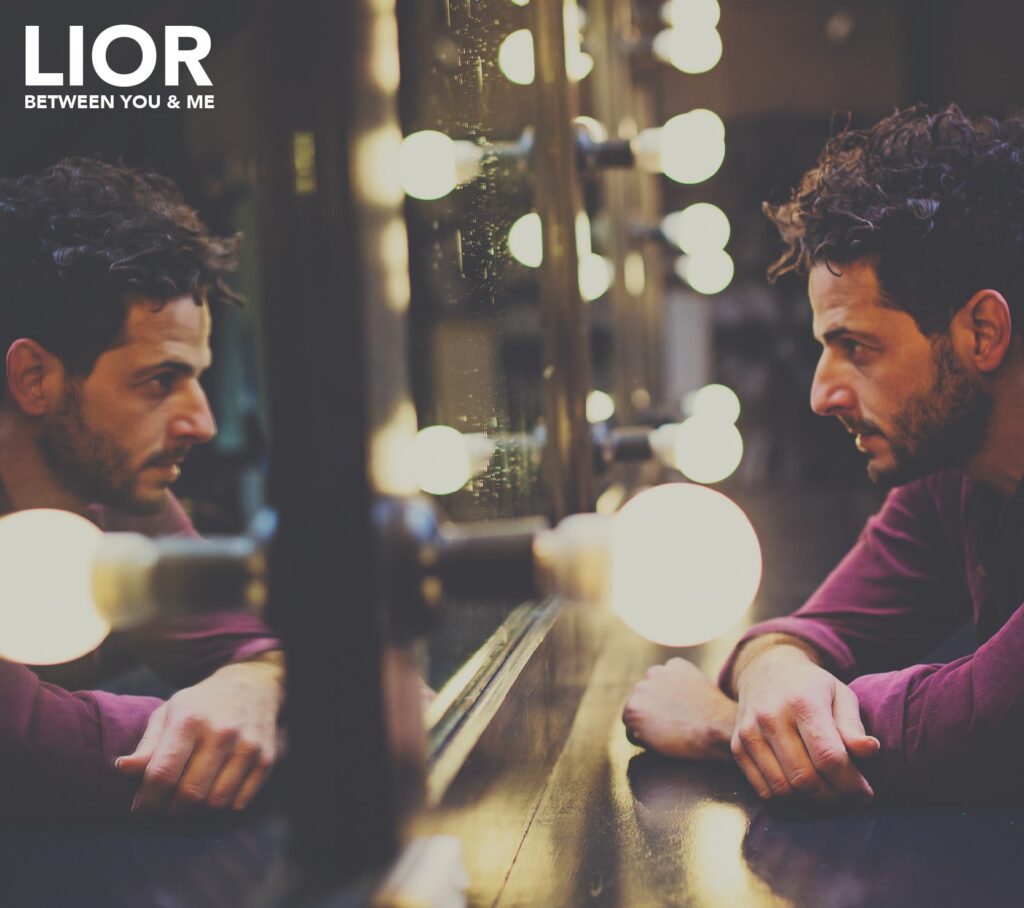 On a cool evening beside the town square in a beautifully lit outdoor stage and COVID-safe spaced seating under sizeable marquees, his set started quietly, taking us back to the beginning, with the undulating Grey Ocean lifted from first album, Autumn Flow(2004). The bright, meditative A Lift In the Morning Fog, followed from his release, Scattered Reflections, then, he flipped to his early years with fan favourite, Daniel, recounting an funny tale of fans telling him, incorrectly, he’d written about ‘their Daniel’.

Bluesy track Autumn Flow bounded forward to a 2018 release, Apple Tree, a simple, rootsy, pared back ballad akin to a medieval romance. Beautiful composition, My Grandfather, tells his relative’s hautning life trjextory and introduces muscially his Jewish- Russian cultural roots, leading onto cover Satisfied Mind; an early popular live song, Diego and the Village Gir composed during a youthful stay  in Mexico. The set culminated in his famous hit, This Old Love, with the audience singing along. Lior signed off with his renown rendition of traditional Isreali prayer sung in Hewbrew, Avinu Malkeinu.l

Highly respected in the music industry, he’s all parts superb individual singer, rich and complex song writer, crafted performer across a range of musical genres (traditional, cultural, pop, rock, folk and a touch of blues/jazz), and sophisticated writer and storyteller( the guy has a way with words). His warm presentation did not disappoint an eager crowd, many of whom reminded him of song lyrics when he forgot them(his cover of Don McLean’s Vincent), so long has it been from his touring roster. 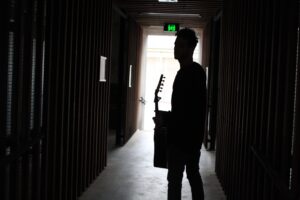 Earlier that day, Lior performed for intimate set at historic home Buda, in the Festivals’ great concept for performance, Salon Sessions.With his lyrics weaving varied literary tales, forty people in a room beside him would have been a wondrous way to really get up close to his creativity.

This Festival has long been famous for kicking of the performing year for many Australian artists and it was fitting the calibre of performers, presentation, set up and curating was at the highest level in this first event after 12months+ of long lockdown in Victoria. It features events across visual arts, live streaming, book talks, Dialogues, performance, and free events.

Its final weekend runs over Easter- book early to avoid disappointment as some events have sold out.

Disclaimer: The Plus Ones were the guests of Castlemaine Arts Festival and House of Webb.

Make Your Own Gin Recipe in This Pop-Up Masterclass