New Years is just around the corner, and what better way to welcome 2021 than with a couple of cold ones? Now, I’m all about setting goals and meeting them, and one of mine involved giving new things a shot.

That’s why I was excited to give Brick Lane Brewing’s limited-edition release – Birds of a Feather – a try. They’ve taken sour beers and added their own twist to them, resulting in three immersive flavours: Passionfruit and Guava; Mango and Lychee; Lime and Pineapple.

As someone relatively new to beer-drinking (having often favoured wine), I was ready to take on the challenge, and as Dan Andrews said, get on the beers. 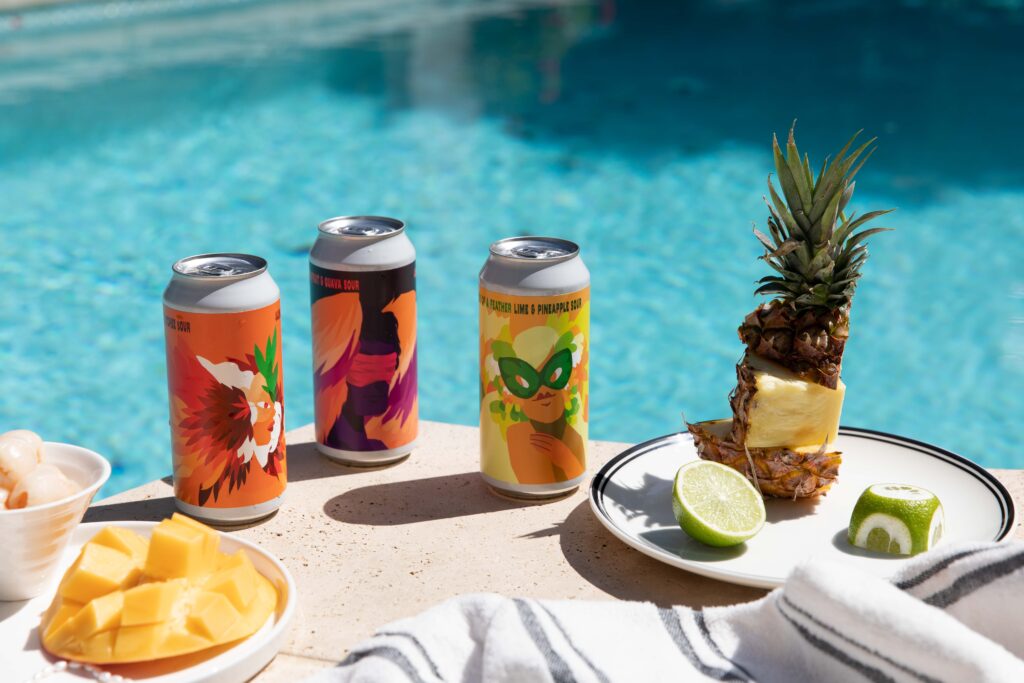 Even before trying them, I was impressed. The artwork was bright and fun, perfect for summer. The first can I opened was passionfruit and guava. The smell of passionfruit was strong, which was impressive. The taste was precise and fruity, sour without overwhelming your tastebuds. A strong starter.

I moved onto pineapple and lime. Two interesting flavours to pair together – but they worked. The pineapple sweetened as the lime soured.

The last one was my favourite: mango and lychee. An avid fan of both flavours, I was delighted to see that they carried through well, with the fruit flavours shining strongly. 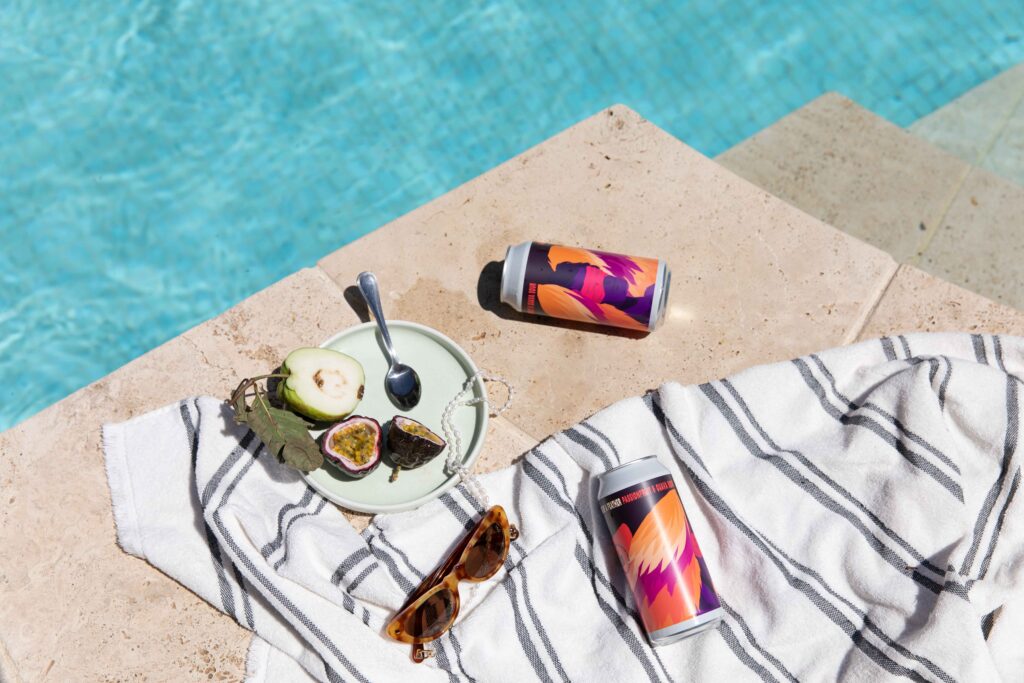 Alongside the deliciously sour flavours, what also impressed me was the company behind it all: Brick Lane Brewing. Founded by Paul Bowker in 2017, the Brick Lane Brewing Community had humble roots. 25 friends came together with one idea: to create a place where beer-lovers and makers can co-exist.

In the early days, their line-up of beers showcased their strengths, with core favourites being One Love Pale Ale, Base Lager and Red Hoppy Ale.

Now, in 2020, they’ve expanded their range to include fruit-driven and zippy refreshers, such as Birds of a Feather.

Best of all? Brick Lane Brewing is proudly Australian. Their beers are made in Melbourne, with Australian fruit being sourced.

So if you’re looking to support an Australian brewing company this New Year, or if you’re simply looking for a great sour beer, look no further than Brick Lane Brewing’s Birds of a Feather.

Daniela Koulikov is a freelance writer who loves movies, brunch and DIY kits. You can follow her at @danikoul.

To pick up some sour beers, head on over to Brick Lane Brewing’s website.

The Plus Ones were invited guests of Brick Lane Brewing.

Sustainable Wine Without the Wank: Glou Opens on Smith Street