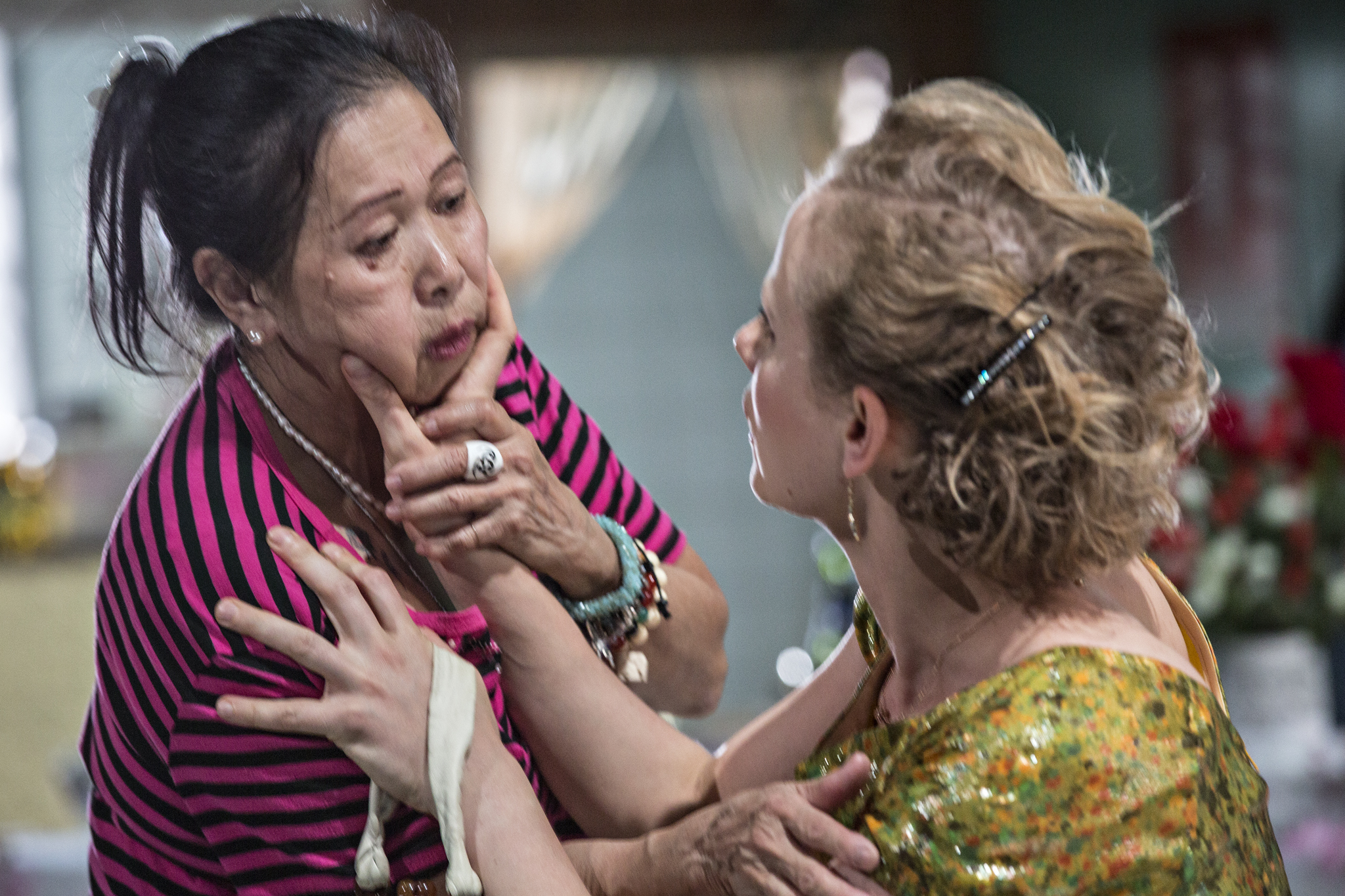 Saigon, directed by Caroline Guiela Nguyen, allows audiences to voyeur on patrons that frequent a Vietnamese restaurant in Paris from 1996 to 1956 and back again. We’re taken on a highlights reel of the pivotal moments of their lives from ranging from the French withdrawal from Vietnam, the US invasion and the final lifting of sanctions in 1996. I was fascinated by production’s story line as I had previously watched Ken Burns’ 17 hour epic documenting the US’s ill-fated foray into that country’s history. Through this lens I was able to gain a deeper appreciation into the stories that Nguyen was trying to surface. 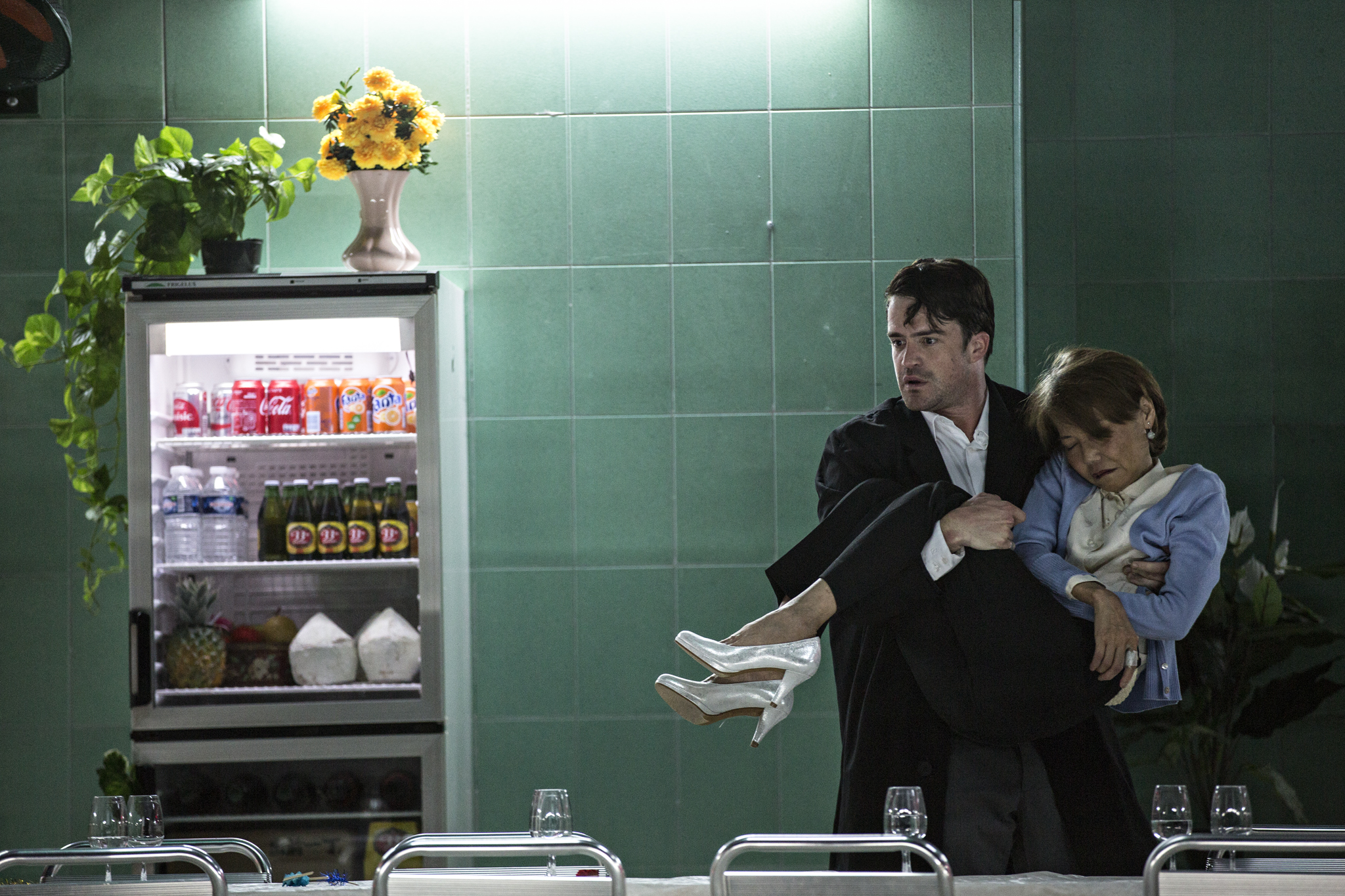 The upheaval that occurred after the US left Vietnam was also witnessed during the colonial French retreat in 1956. This period saw 100,000s of French-supporting Vietnamese flee the country and leave behind their stories. Saigon seeks to humanise these tales of migration, exile, heartbreak and loss. We focus on those that have fled but relapse into terror during moments of tension and lovers that are torn from each other never to re-unite. The stories are touching and wholly accessible.

If you’re interested in experiencing some of the Asia’s best artists across: circus, classical music, dance, film, music, theatre and visual works (it really is massive) make sure to take a look at what’s on.

Disclosure: The Plus Ones were invited guests of the Arts Centre Melbourne
Image credits: Michelle Pitiris