I spent spent six of my formative years studying the Japanese language, its beautiful culture and even managed to sneak in university exchange to Japan many moons ago. Needless to say, I’m a huge fan of all things modern Japan. It was super exciting then to see a Hamer Hall at capacity on a chilly Melbourne summer’s evening for the double bill that was NONOTAK and Ryoji Ikeda.

NONOTAK set the stage early for a unique performance, Shiro, the likes of which I haven’t seen before. Their immersive audiovisual set was designed to distort reality and that they did. There were moments during the experience where I felt as if I were back in the depths of Berghain engaging with an aural and visual feast fit for the world’s best DJs. Takami’s energy as he plays is electric and I would very much like him to be my friend. There’s no other way to put it, the NONOTAK team are just plain cool. 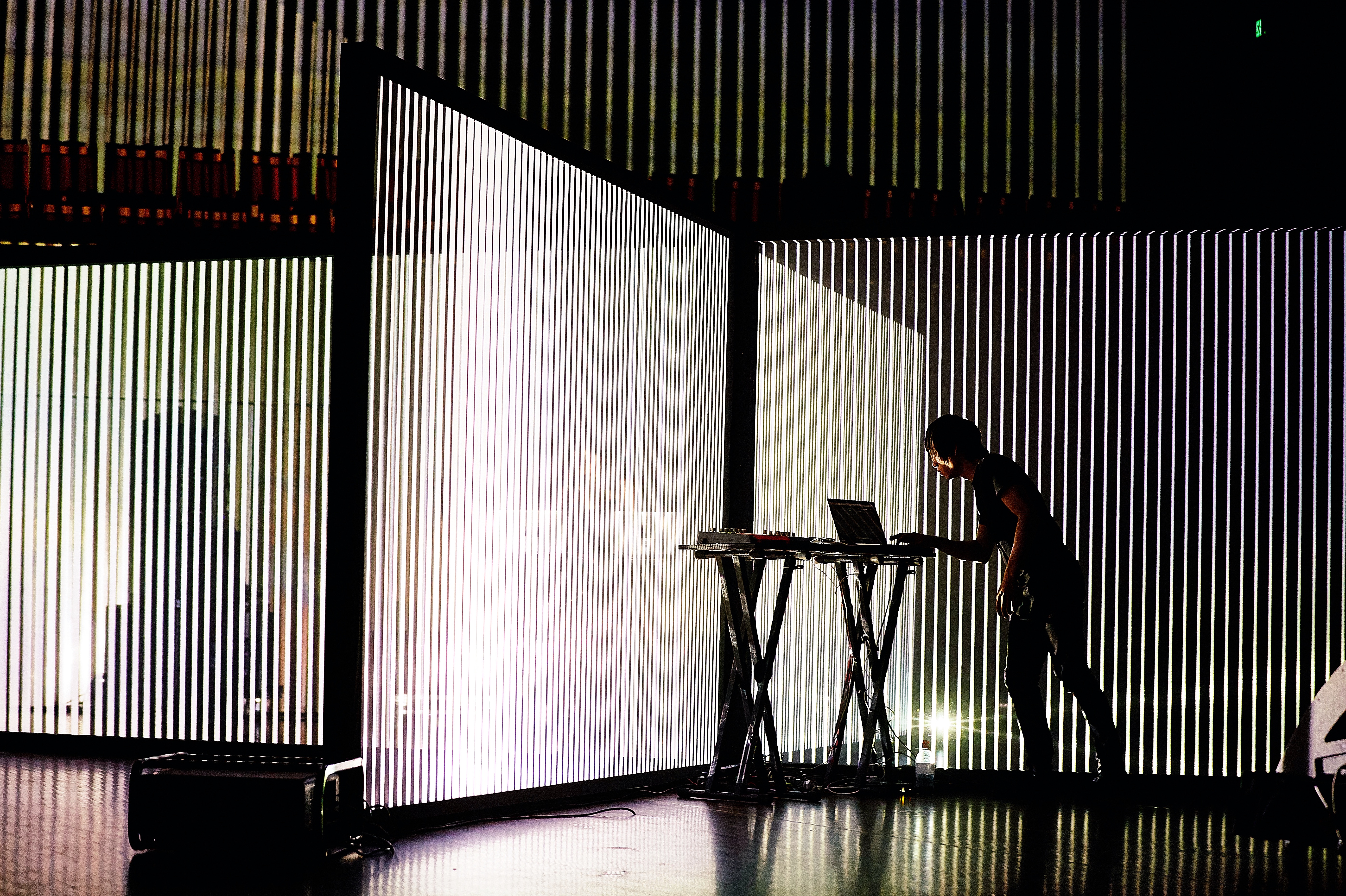 After a brief interval, it was Ryoji Ikeda’s turn to wow audiences. I had heard murmurings of a previous performance of his during a previous Melbourne Music Week and was keen to see the buzz. The performance was created to blow you away. At times it was overwhelming by design and I felt perspective as a very small being in an endlessly dimensional multiverse. 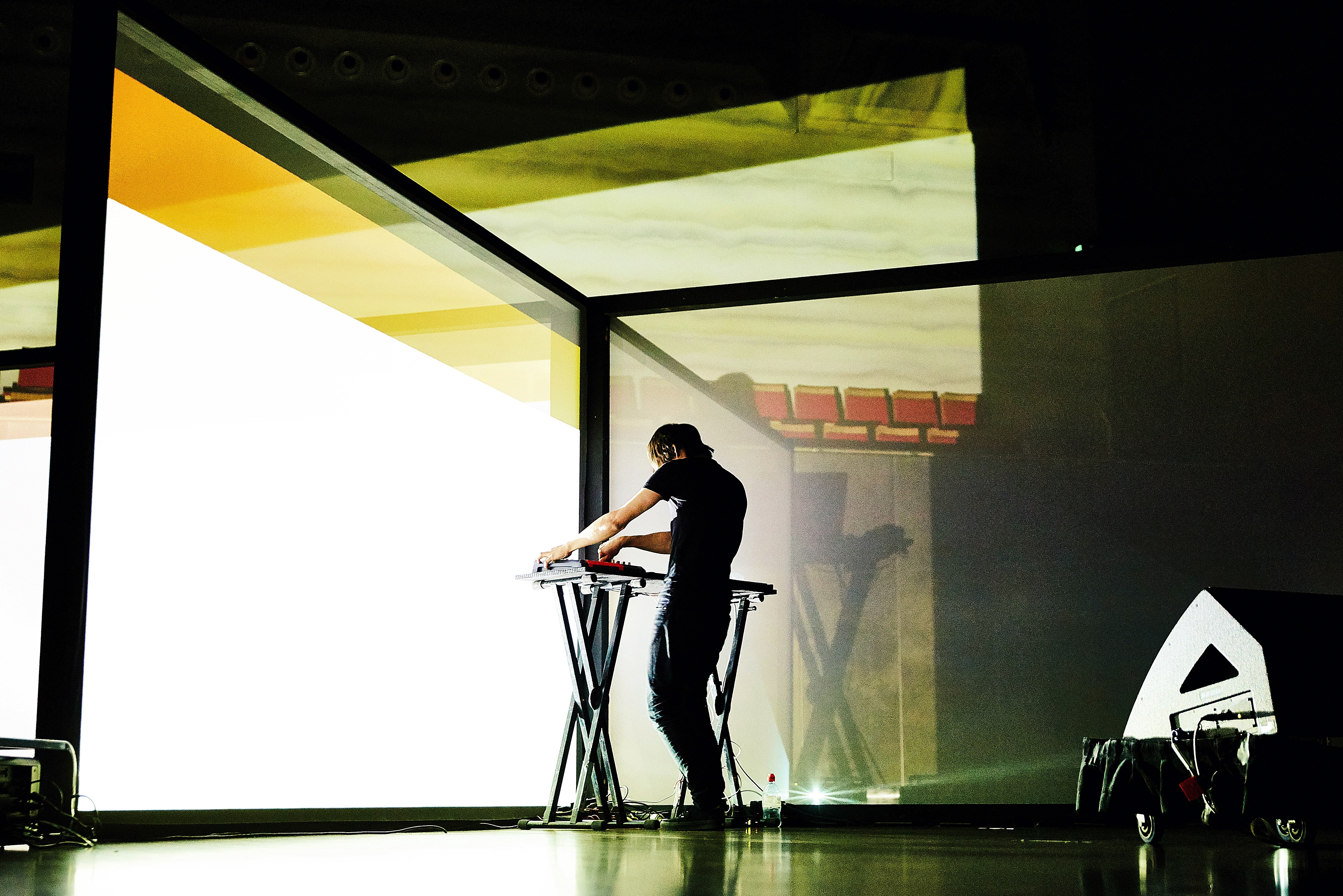 If you’re interested in experiencing some of the Asia’s best artists across: circus, classical music, dance, film, music, theatre and visual works (it really is massive) make sure to take a look at what’s on.

Disclosure: The Plus Ones were invited guests of the Arts Centre Melbourne
Image credits: Michelle Pitiris

À Ố Làng Phố is a must for circus lovers