Natural, sustainable and well-organised, The Lost Lands truly was the ultimate festival for families and friends! This year, it was set over the cup weekend, 1 – 3 November, in the Werribee Park and Mansion, a fitting setting. With large gardens, three stages and a historical monument, it definitely set the weekend up for fun.

When we arrived on Saturday, what first stood out was the bright Ferris wheel – and the kids excitingly waiting in line. It became clear that The Lost Lands catered for both adults and kids. At The Big Top, circus acrobats, theatre and comedy performed during the day, and at night they were replaced with the lovable Studio Ghibli classics. We appreciated the idea of a Sleeping Bag Cinema – it was great to see the next generation falling in love with the movies we’d grown up with! 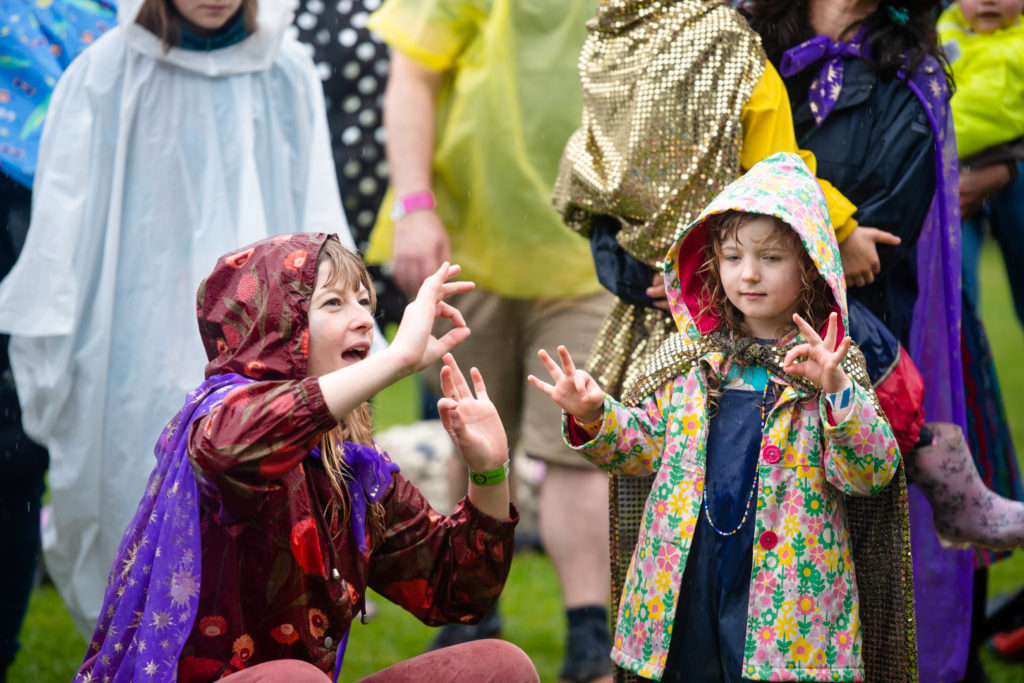 The Little Big Stage offered a mix of activities. We especially enjoyed the family and laughter yoga, which was embraced on both days even with the rain. Seeing kids falling over during stretches and laughing it off was a joy.

Across from the Little Big Stage was the Gardens, where Games of the World and Lila’s World were installed. Both incorporated sustainability and recycled materials into playful installations. Emiliano Matesanz, the Spanish artist behind Lila’s World, is also currently building and donating a carousel to an African orphanage – an initiative reflecting the theme of Lost Lands: fun with streaks of thoughtfulness and growth. 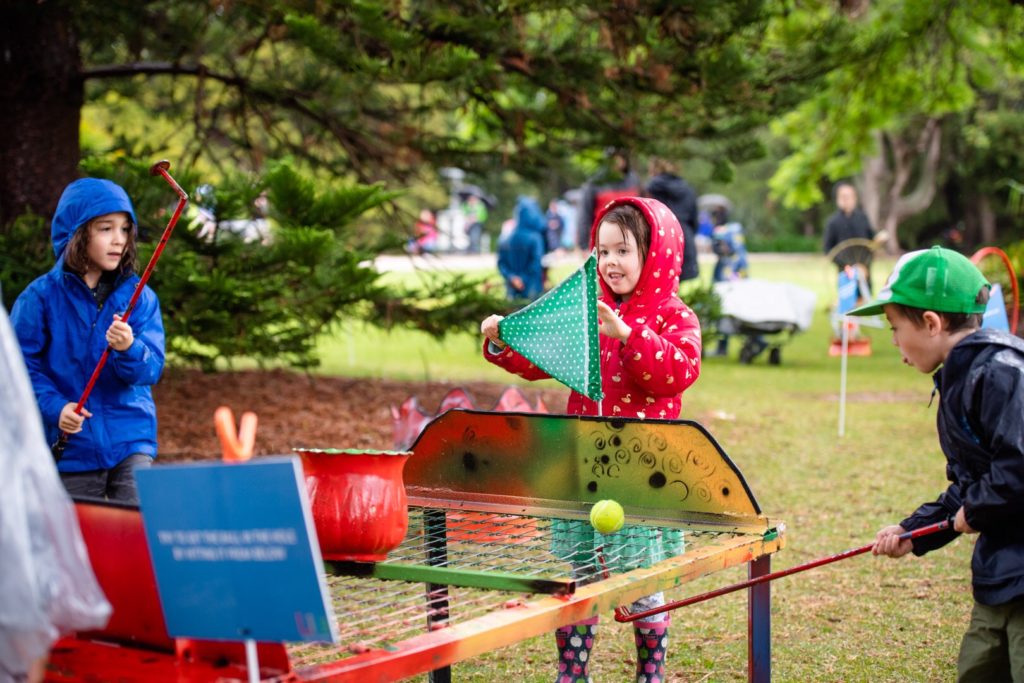 The Lost Stage was our favourite, which shouldn’t come as a surprise! With artists like Baker Boy, Holy Holy, Haiku Hands and Gomez – it was set up for success. Sampa the Great was the first artist we heard, and when she said, “I said I wouldn’t write a love song. And then I wrote a love song,” we all fell in love. From there it only grew. Even with the pouring rain, Sampa inspired and empowered the crowd with her smooth neo-soul rapping and beats. 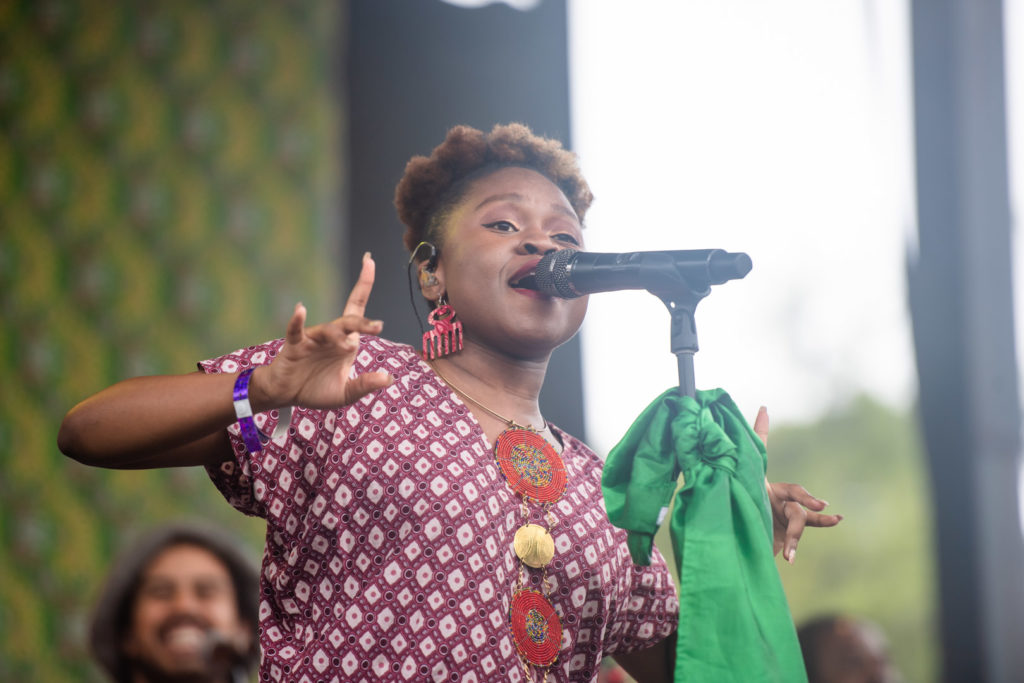 After Sampa’s incredible performance, we took a wander and discovered the food and markets. From tacos to pierogi to hotdogs, there was something for everyone. Nourishment and thought for the future were visible, with every food-truck offering vegan options, and some even being exclusively vegan! Alongside the food were a variety of stalls, ranging from sustainable handmade jewelry to face painting to tarot reading! 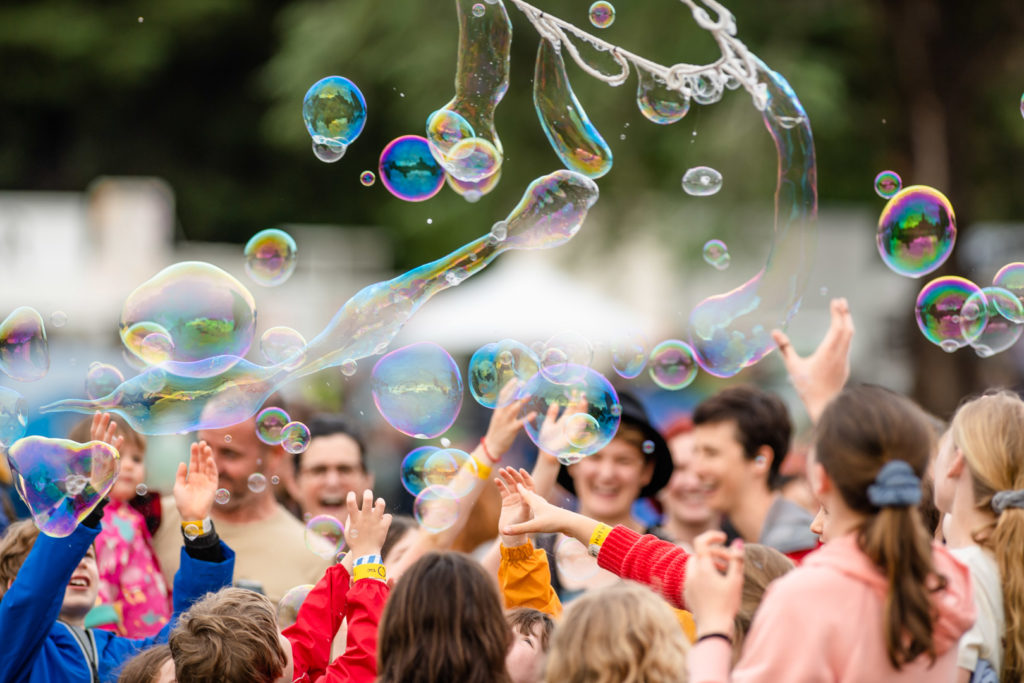 The following day, Sunday, was just as enjoyable. We were greeted with glitter, face painting and wide grins. Unlike Saturday, which required umbrellas and raincoats, Sunday’s weather was significantly better. The sunshine lasted all throughout Holy Holy, one of Australia’s well-loved bands. When they came up on stage, they announced that it would be the final show of their Australia tour and that it was a real pleasure to end it at The Lost Lands. The pleasure was all ours, however, as they delivered an engaging performance that had both kids and adults dancing. They started their performance with ‘Frida’ – a song named after Holy Holy’s vocalist Timothy Carroll’s daughter – and its exploration of parenthood in the modern age was a great choice to begin with. They ended their performance with the stunning ‘True Lovers’, their most popular song, and just as they finished, it fittingly began to rain. 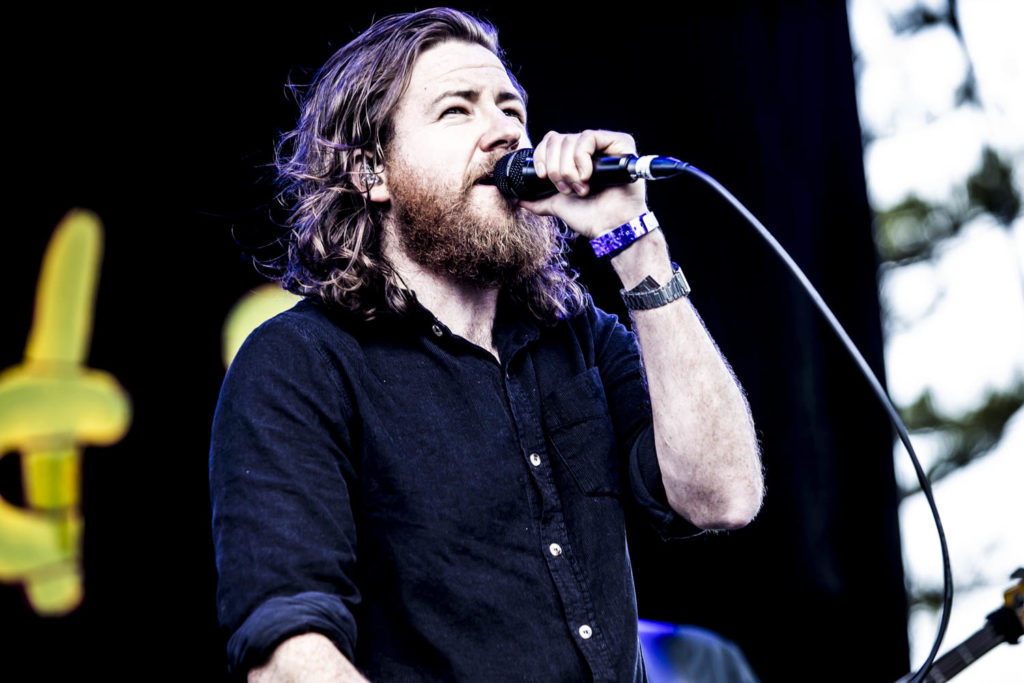 Later in the night came Haiku Hands and with their energetic beats, strong voices and rapid dance moves, they were stronger than a shot of espresso. “We won’t mind our manners!” announced Haiku Hands in one of their songs – but considering the audience, minding their manners and decreasing the swearing would’ve been appreciated. Whilst some of the adults seemed uncomfortable, the kids certainly didn’t mind – jumping and grooving and following the dance moves being demonstrated on stage. That being said, Haiku Hands knows how to perform: changing costumes and jumping into the audience had everyone clapping. So while the language could’ve been monitored, it’s safe to say that a good time was had. 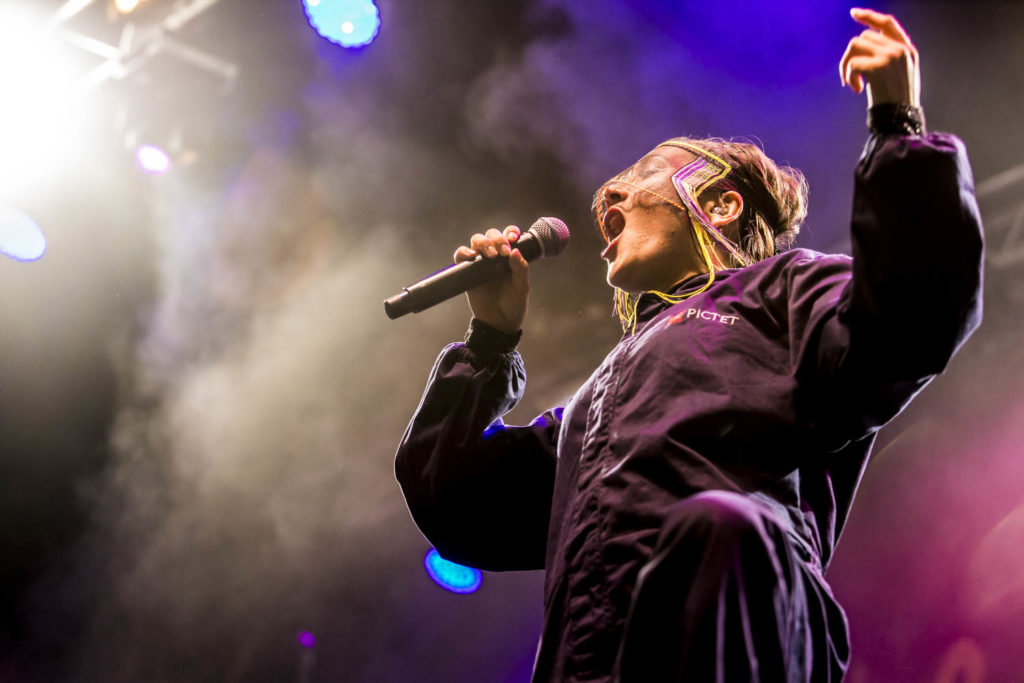 At the end of the day, The Lost Lands was a festival that catered for everyone, no matter the age. With circus performers right down to deep beats, there was something for everyone – and even with the gloomy weather, The Lost Lands managed to stay cheerful, fun and environmentally-friendly!

– Daniela
Daniela Koulikov is a freelance writer who loves festivals and sustainability.

The Lost Lands is an annual festival. Check out their website here.

The Plus Ones were invited guests of The Lost Lands.
Image credit: Ben Vella and Lucinda Goodwin

A glimpse into The Birdcage on AAMI Victoria Derby Day