Personally, I would say Romania is an unknown quantity for most Australians. Beyond Dracula and historical facts garnered via Vlad (What We Do In The Shadows) most Australians wouldn’t have the foggiest about the country, the culture or the people. What better way, I thought, than to discover, explore and experience through a Romanian festival. Not just any festival though. Electric Castle, held in Banffy Castle Transylvania.

Electric Castle 2018 was the sixth iteration of the festival, with this the organisers are no amateurs and it has built a deserved reputation as Romania’s premier festival. The festival is held on the grounds of Banffy Castle about 45 minutes from Cluj Napoca in a setting that is genuinely spectacular. 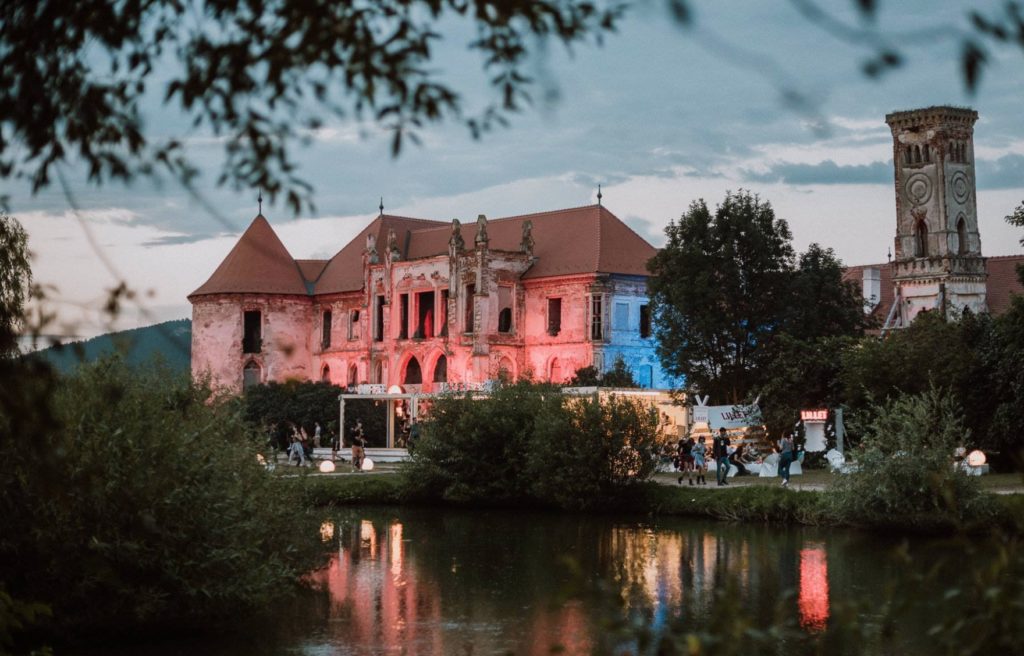 The majority of festival-goers camp at the grounds surrounding the festival area. This is my style of festival experience, it allows you to absorb the energy and immerse yourself in festival life. The best festivals, I feel, try to create spaces that facilitate interaction, break down barriers and nourish friendships. Electric Castle does this and then some. There are 100s of nooks and crannies to get lost in where you can find new friends. 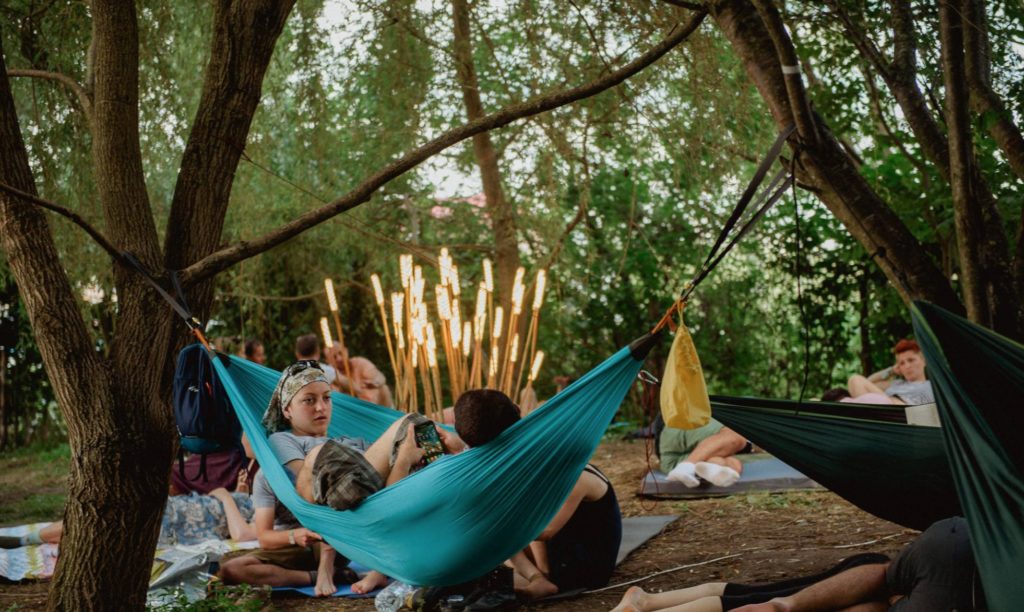 Making new friends or reconnecting with old with a festival backdrop is another of my festival pleasures. As a solo festival goer I’m always interested in the people that a festival tries to attract. The attraction is imbued from everything that a festival does. Its art installations, marketing, music lineup, activities – everything. As such, one of the coolest aspects of Electric Castle for me was that the majority of people that attend (I would say +80%) are Romanian. It was incredible to finish each day with a bunch of new Romanian friends most of whom have attended several Electric Castles. 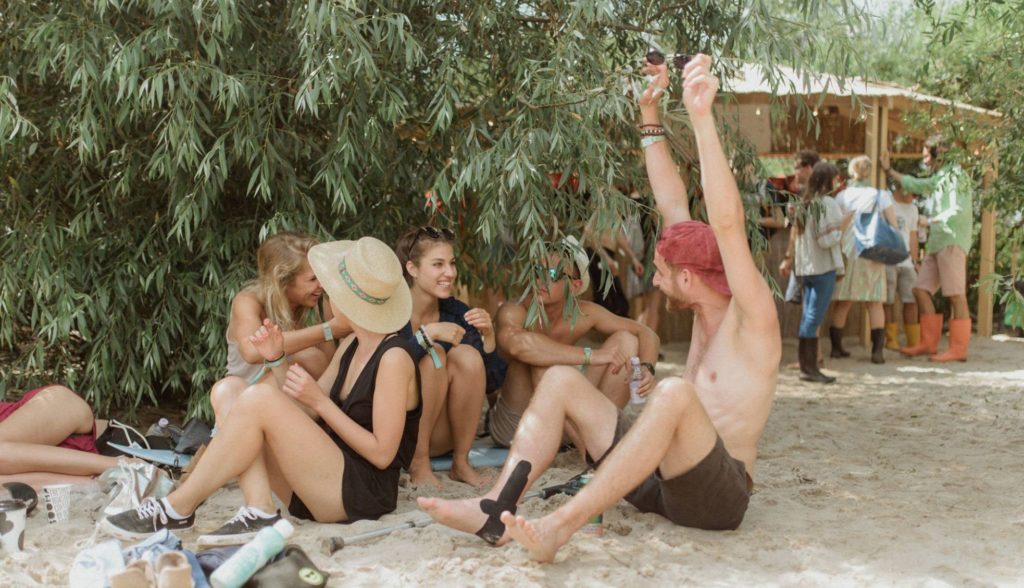 The festival itself boasted eight gorgeously designed stages each with a unique vibe. My personal favourite was the hanger stage which is built as an airport hanger. The musicians that played there varied but a favourite was a young DJ from France called Fakear. Did I mention that the organisers also brought Elrow over to light up a festival night with their psychedelia. 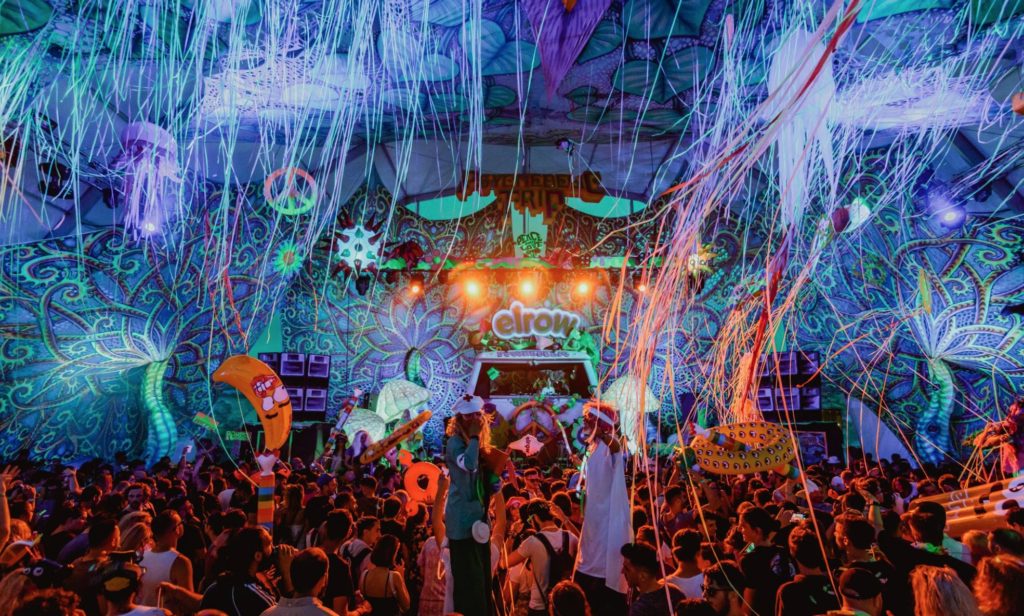 Facilitating interaction, attracting the ‘right’ people and creating a beautiful festival vibe. On all three criteria Electric Castle delivered. If you find yourself in central Europe in July and are looking for something unique, something special – I can highly recommend Electric Castle. Make sure to get in quick though, as I was leaving in the wee hours of Monday morning some of my Romanian friends were already booking tickets for EC 2019.