The Terminus Hotel didn’t let a flood warning stand in their way of celebrating the first weekend of summer. The team kicked off the summer drinking season with Sour-Off, their latest installment in the popular Craft Beer Showdown series. The event featured ten breweries from Victoria each pouring a signature sour beer. (And braving some torrential rain out in the beer garden.) 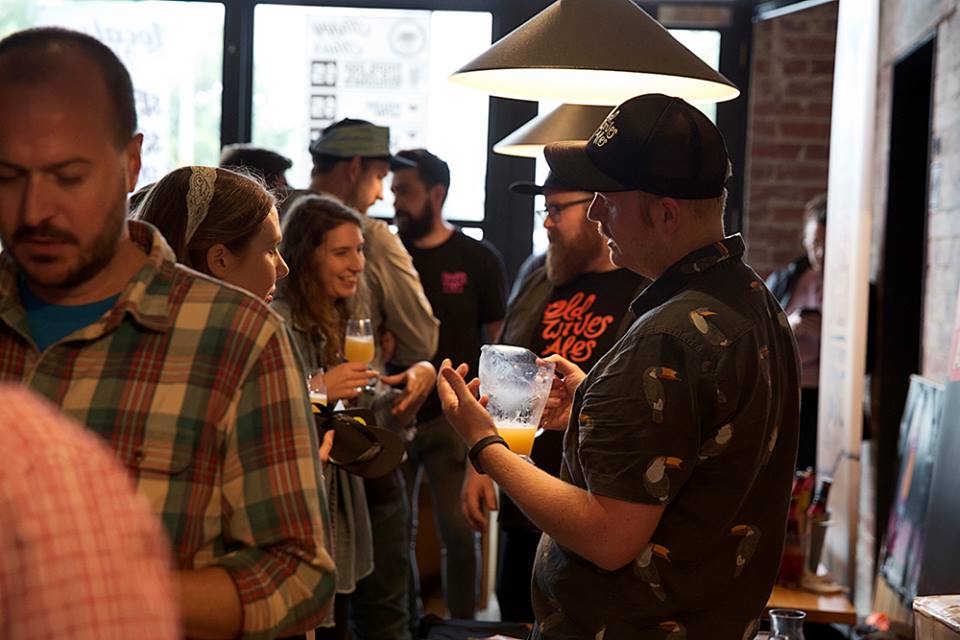 The sour beer style has been gaining momentum in Australia. The tart, fruity, and refreshing characteristics resonate with cider and wine lovers. For beer aficionados, the beverage provides plenty of flavour, but without the palate fatigue that can accompany bitter, hoppy beers.

The 3 Ravens team served up a summer smasher named Acid (complete with brewers decked out in acid-wash t-shirts and tie-dye.) Their festival friendly  ‘gateway drug’ could be enough to convince non-beer drinkers to pick up a tinnie. 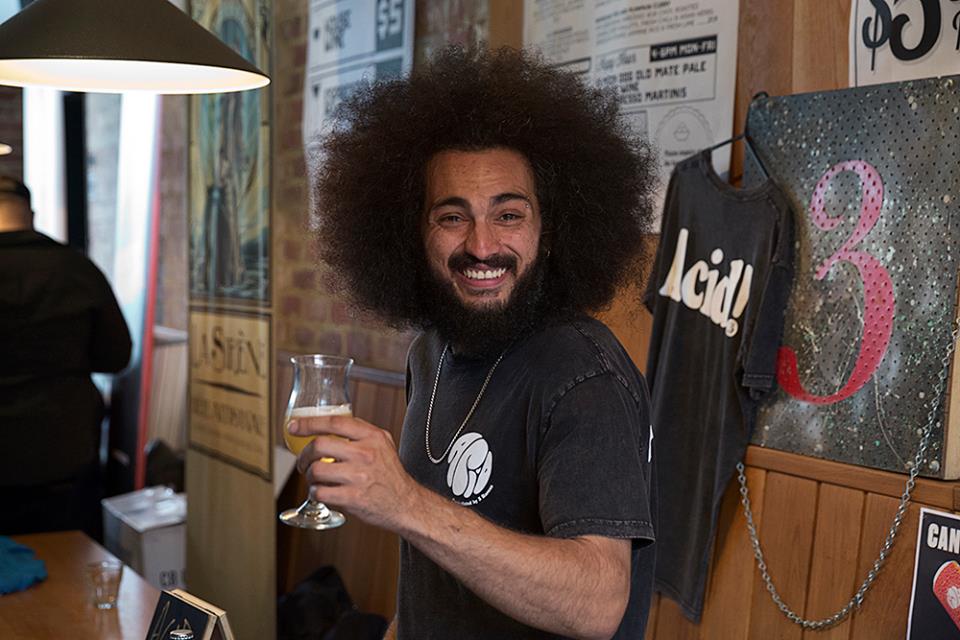 Temple Brewing’s Okinawa Sour derived its flavour from the Shikuwasa fruit. It’s a cross between a lime and a tangerine and is believed to contribute to the residents’ longevity in Okinawa. It also appears that Temple is the only importer of this ‘elixir of life’ in Australia. 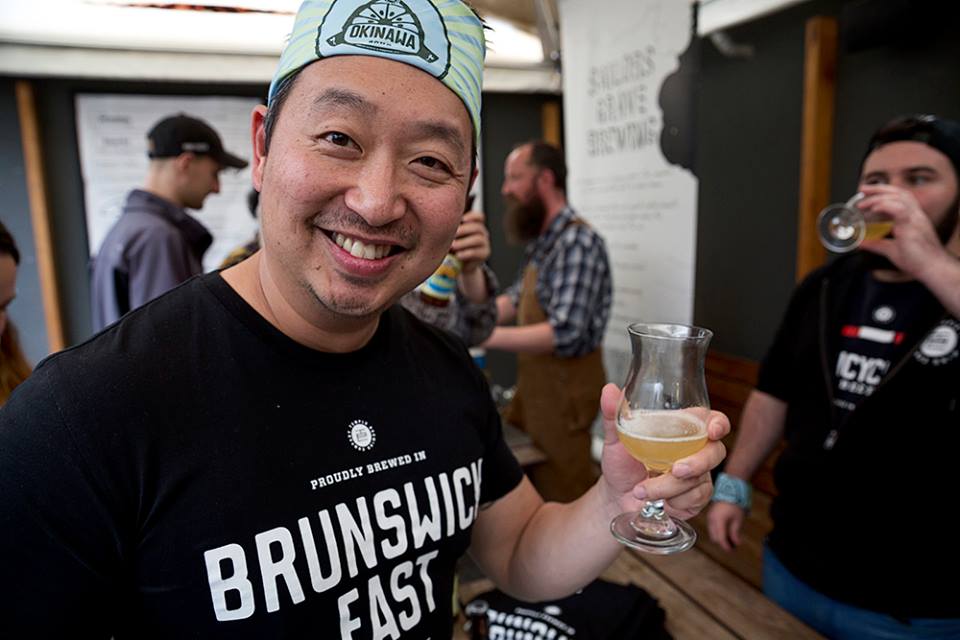 La Sirene claimed second place in the People’s Choice awards with a barrel aged treat named Cuvee de Bois. They created a blend of 2013 barrel aged beer, fresh beer, and Chardonnay grapes. The result was complex and layered with bright, tart grape characteristics along with oak and buttery flavours. 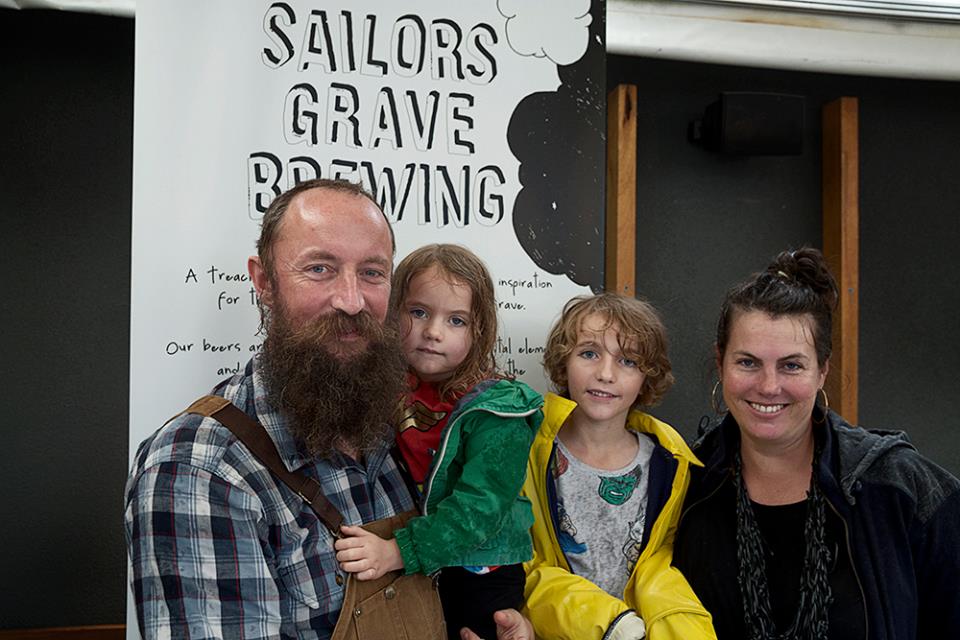 Emerging victorious by a wide margin was Sailor’s Grave. This new brewery from regional Orbost is known for incorporating local produce into their beers. Previous brews have included everything from carrot seeds to sea urchins. To create their ‘Peach Melba Pavlova Cream Sour’ the crew used 200 kilos of peaches, nectarines, and raspberries. Unbelievably, this beer delivered on its promise of pavlova in a glass with its sweet, creamy flavour.

Sailor’s Grave was the people’s choice champion. Although the 3 Ravens crew aptly noted that ‘beer was the winner’ at the Sour-Off Smackdown.

Disclosure: The Plus Ones were invited guests of The Terminus Hotel.